Jack Nicklaus said his goodbyes to fellow golf legend and dear friend Arnold Palmer on Sunday in a beautiful message he posted to his official Facebook page. 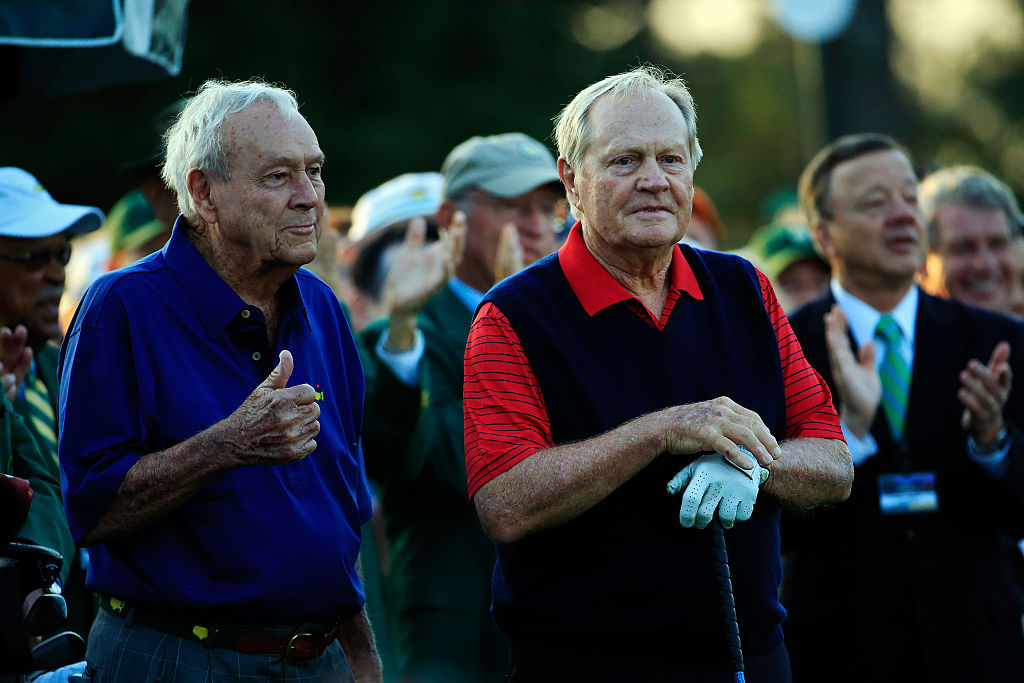 Honorary Starters Arnold Palmer and Jack Nicklaus on the first tee during the first round of the 2015 Masters Tournament at Augusta National Golf Club on April 9, 2015 in Augusta, Georgia. (Photo by Jamie Squire/Getty Images)

Nicklaus and Palmer competed against one another in the prime of their careers. The rivalry between the two golf legends was competitive but filled with mutual respect and admiration.

During their time playing golf against each other and afterwards the two greats remained good friends. Nicklaus had a touching response to his friend Arnold’s passing which he posted on Facebook Sunday.

At this point I don’t know what happened, and I suppose it is not important what happened. What is important is that we just lost one of the incredible people in the game of golf and in all of sports. My friend—many people’s friend—just wore out. I know he was in Pittsburgh trying to find out how to make himself better. That’s what Arnold has always tried to do. He has always been a fighter and he never gave up on anything. He didn’t give up even now. Maybe his body did, but I know Arnold’s will and spirit did not.

I wish I had another chance to talk to him, but I am so glad we talked a couple weeks ago on his birthday (Sept. 10), when he sounded great. So Barbara and I are just in shock and incredibly saddened. Our hearts, thoughts, prayers and sympathies go out to Kit, his kids, grand-kids, great grandchildren, and his entire loving family.

He was one of my best friends, closest friends, and he was for a long, long time. I will miss him greatly.

Arnold transcended the game of golf. He was more than a golfer or even great golfer. He was an icon. He was a legend. Arnold was someone who was a pioneer in his sport. He took the game from one level to a higher level, virtually by himself. Along the way, he had millions of adoring fans—Barbara and I among them. We were great competitors, who loved competing against each other, but we were always great friends along the way. Arnold always had my back, and I had his. We were always there for each other. That never changed.

He was the king of our sport and always will be. 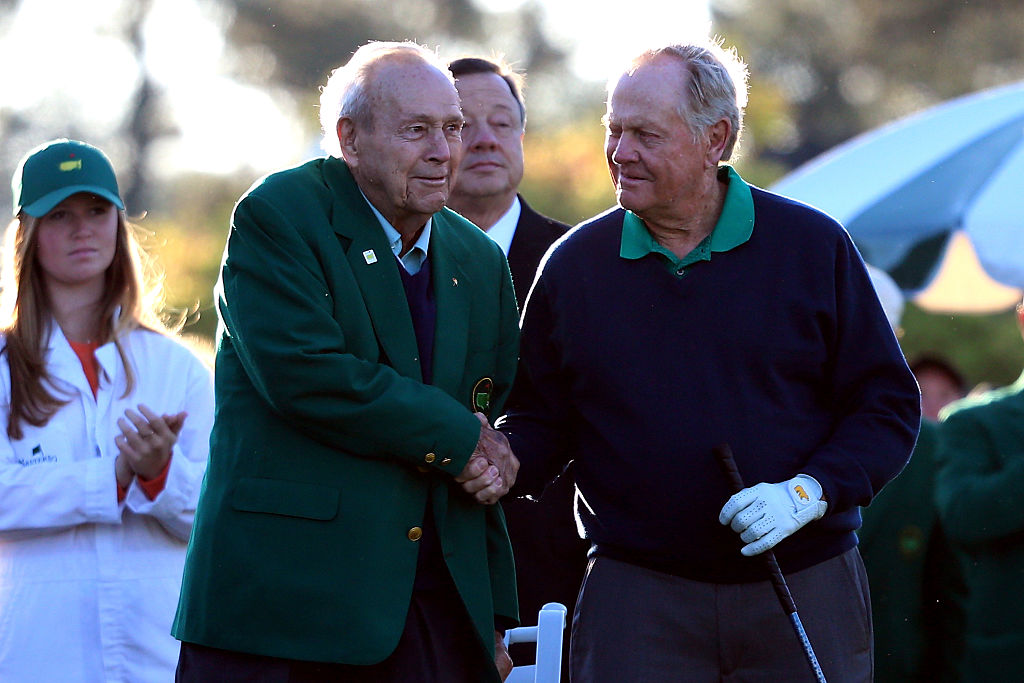 Honorary starters Jack Nicklaus and Arnold Palmer shake hands during the ceremonial tee off to start the first round of the 2016 Masters Tournament at Augusta National Golf Club. (Photo by Andrew Redington/Getty Images)

The impact of this great man’s influence on the game of golf is truly incredible and will surely be missed. 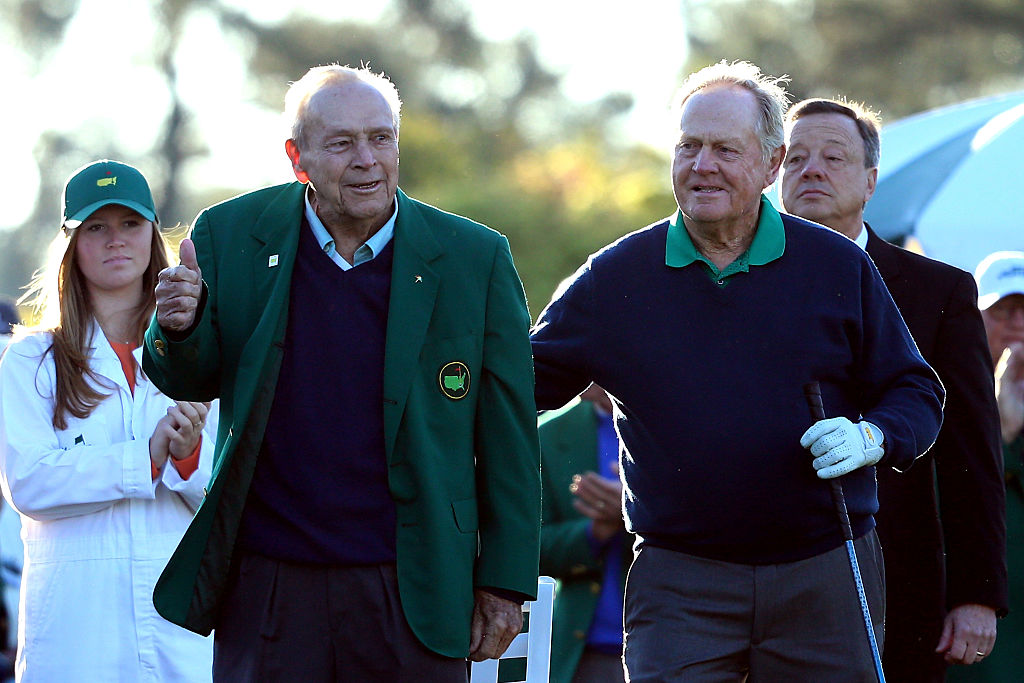 Honorary starters Arnold Palmer and Jack Nicklaus at the ceremonial tee off to start the first round of the 2016 Masters Tournament at Augusta National Golf Club. (Photo by Andrew Redington/Getty Images)