Donald Trump’s campaign was practically cheering when the FBI announced it was reopening the investigation into Hillary Clinton’s emails. 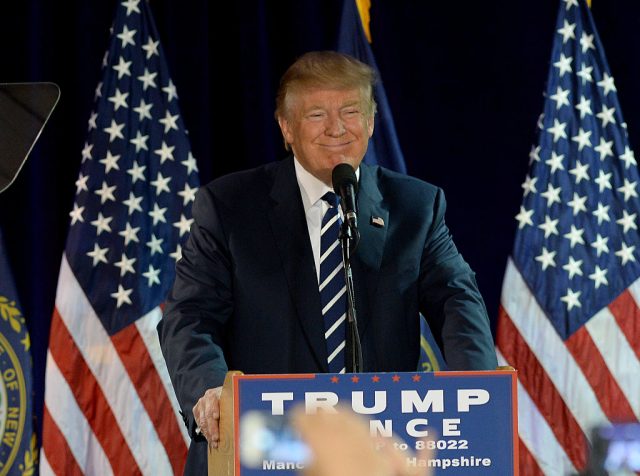 On Friday, FBI Director James Comey wrote a letter to Congress saying that his bureau learned of the existence of more emails “that appear to be pertinent to the investigation.”

Kellyanne Conway, the Republican nominee’s campaign manager, called it “a great day.” (RELATED: Everybody Is Talking About The FBI’s Explosive Announcement About Hillary Clinton’s Emails)

A great day in our campaign just got even better. FBI reviewing new emails in Clinton probe @CNNPolitics https://t.co/WBltG2lAK6

It is apparent that @HillaryClinton is unfit to be president. The @FBI should tell the American people what they have. We deserve to know. 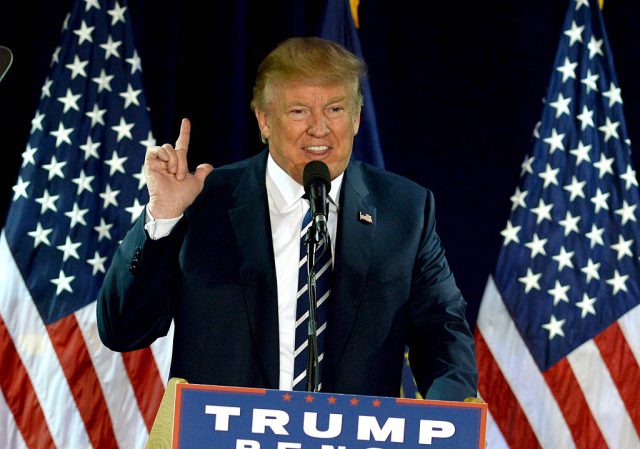