Lisa Jackson — Apple’s Vice President of Environment, Policy and Social Initiatives — told John Podesta that she and Apple would be “happy” to play a “public role” in getting Hillary Clinton elected following the former secretary of state’s siding with Apple in the wake of the San Bernardino massacre, an email published by WikiLeaks on Tuesday shows.

During the debate, the subject of the FBI’s battle against Apple to unlock the cell phones of San Bernardino terrorists Syed Rizwan Farook and Tashfeen Malik was raised. 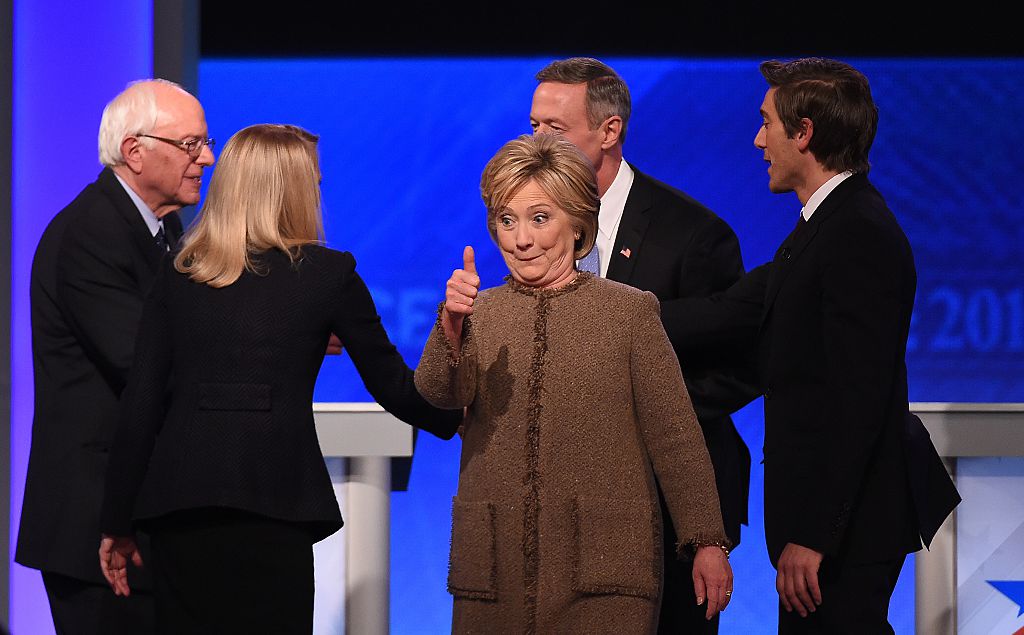 Clinton was asked if she would pursue legislation to “weaken encryption” as a means to help law enforcement combat terrorism, and she stated she would “not go that route.”

“I don’t know enough about the technology,” she explained, “but I’ve got enough confidence in our tech experts, and maybe the back door is the wrong door. I understand what Apple and others are saying about that.”

That response earned a mountain of praise from Jackson.

“Leadership at Apple certainly noticed and I am sure that is true though out the Valley, [sic]” she wrote to Podesta the day after the debate. “Please know that Apple will continue its work with law enforcement. We share law enforcement’s concerns about the threat to citizens and we work closely with authorities to comply with legal requests for data that have helped solve complex crimes. [sic]” 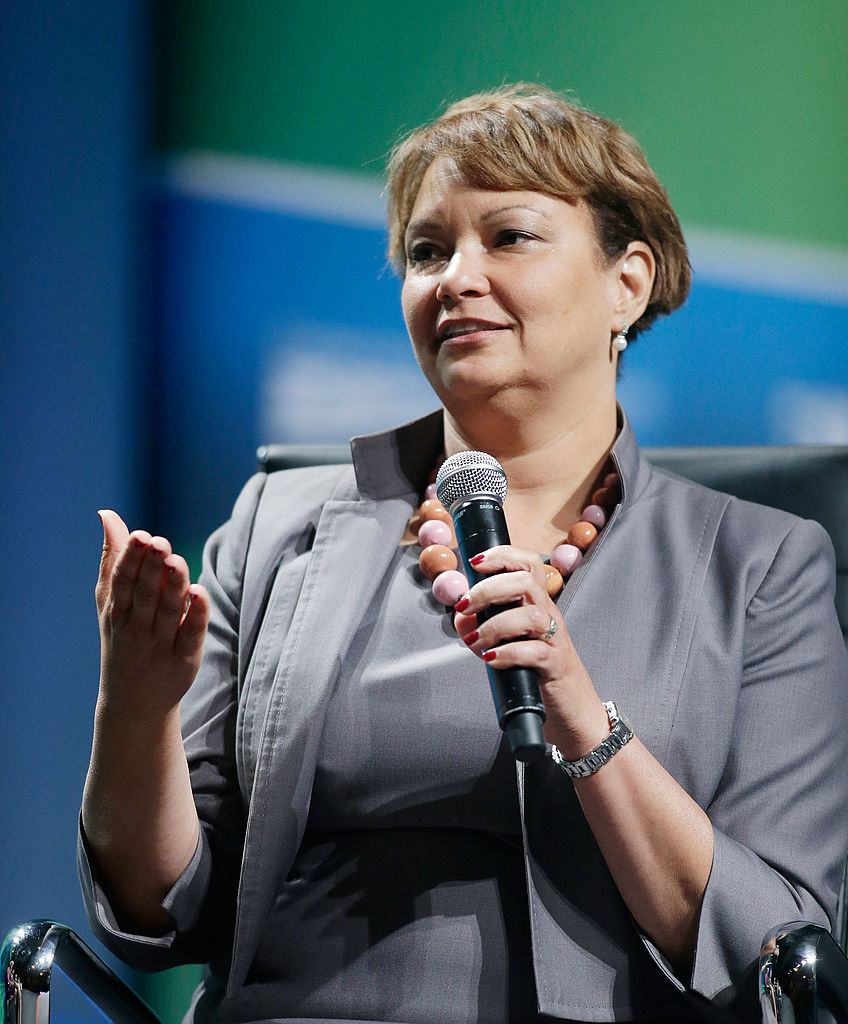 Despite Apple’s refusal to cooperate with the FBI after San Bernardino, Jackson — who also served as Administrator of the Environmental Protection Agency from 2009-2013 — noted that “thousands of times every month, we give governments information about Apple customers and devices, in response to warrants and other forms of legal process. [sic]”

“We have a team that responds to those requests 24 hours a day. Strong encryption does not eliminate Apple’s ability to give law enforcement meta-data or any of a number of other very useful categories of data. [sic]”

Podesta responded to Jackson’s email with a simple request.

“Lisa, Thanks,” he wrote. “We are trying to hold the line in a crazy environment.”

Podesta then asked if she had “thought any more about whether you could play a public role with us?,” a clear indication they had broached the subject about Apple actively aiding the Clinton campaign in past communications. 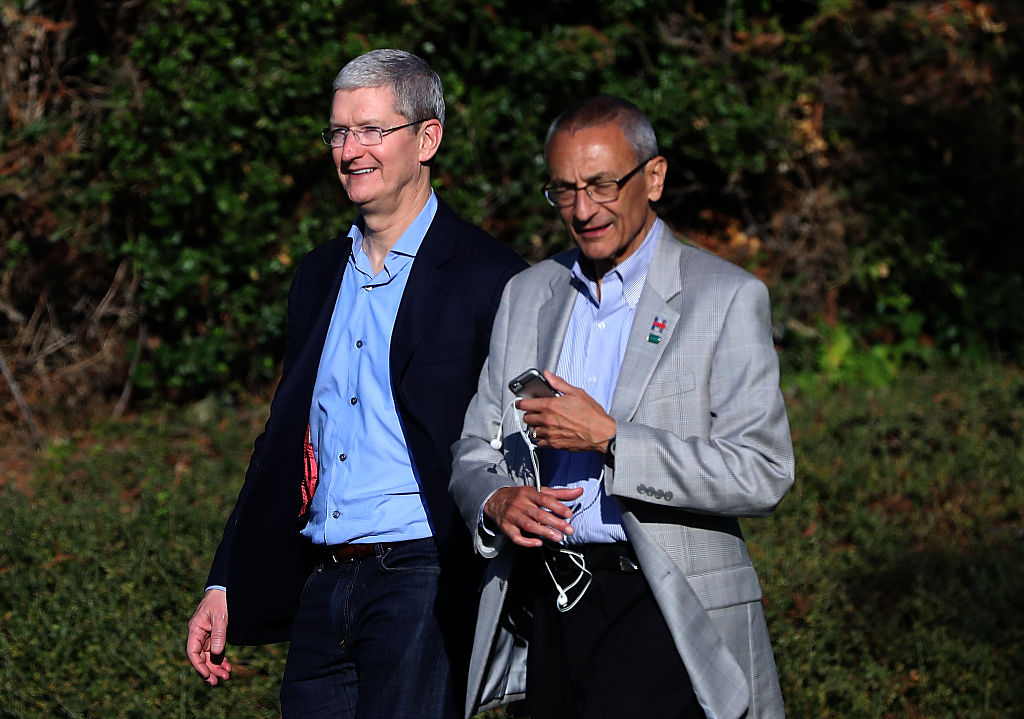 “Hillary rejects the false choice between privacy interests and keeping Americans safe,” the encryption section on Clinton’s campaign website reads. “She was a proponent of the USA Freedom Act, and she supports Senator Mark Warner and Representative Mike McCaul’s idea for a national commission on digital security and encryption.”

“This commission will work with the technology and public safety communities to address the needs of law enforcement, protect the privacy and security of all Americans that use technology, assess how innovation might point to new policy approaches, and advance our larger national security and global competitiveness interests.”