Clinton narrowly lost to President-elect Donald Trump, who was announced as Time’s selection Wednesday morning. (RELATED: Time — Trump Is Our ‘Person Of The Year’) 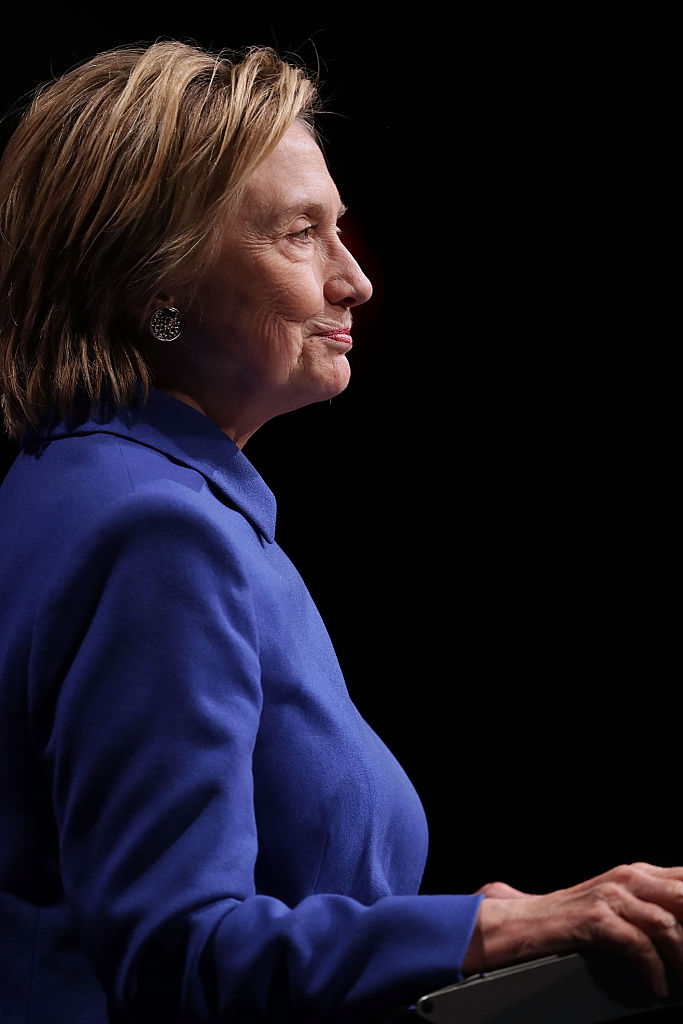 “Winners get to write history,” Charlotte Alter wrote of Clinton’s second near-victory in the last two months. “Losers, if they are lucky, get a ballad.”

Clinton was a “female candidate in an election that didn’t hinge on gender after all, she became a symbol in a fight that was about much more than symbolism,” Alter continued. 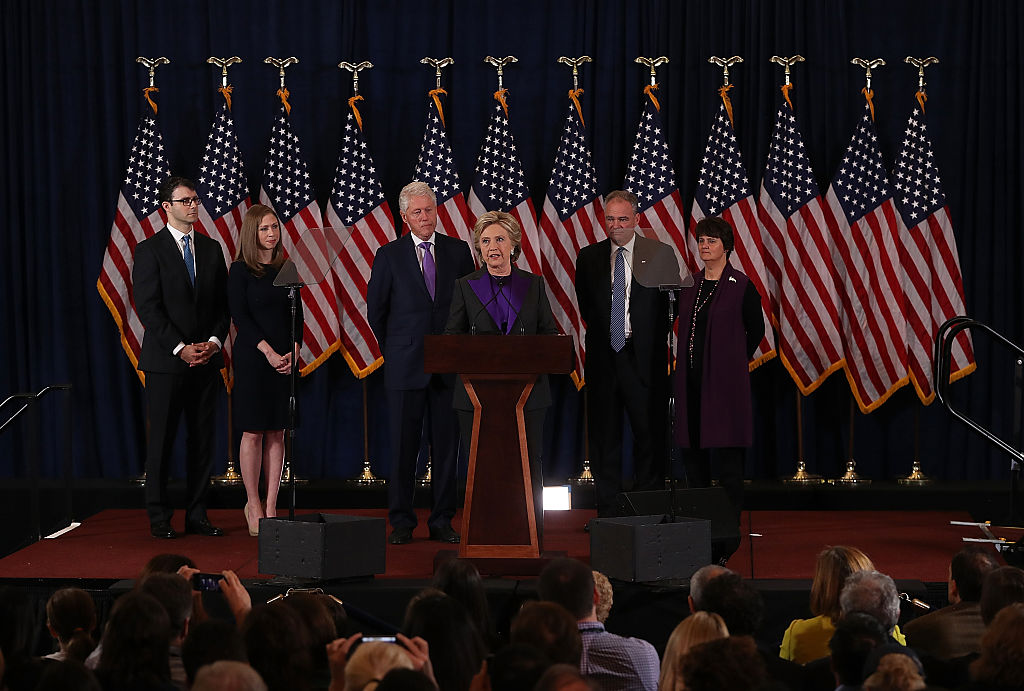 “She’s the woman who was almost President. She is what might have been and what will yet be.”

Clinton has held some of the the highest offices in American politics, but her friend Virginia Governor Terry McCauliffe believes that 2016 will be her last race. (RELATED: Hillary Is Probably Done With Politics)

Hats off on a 30-year career, Hillary.