19-year-old Alexander Wang was arrested Monday evening after attempting to enter Trump Tower in New York City with a backpack full of weapons. 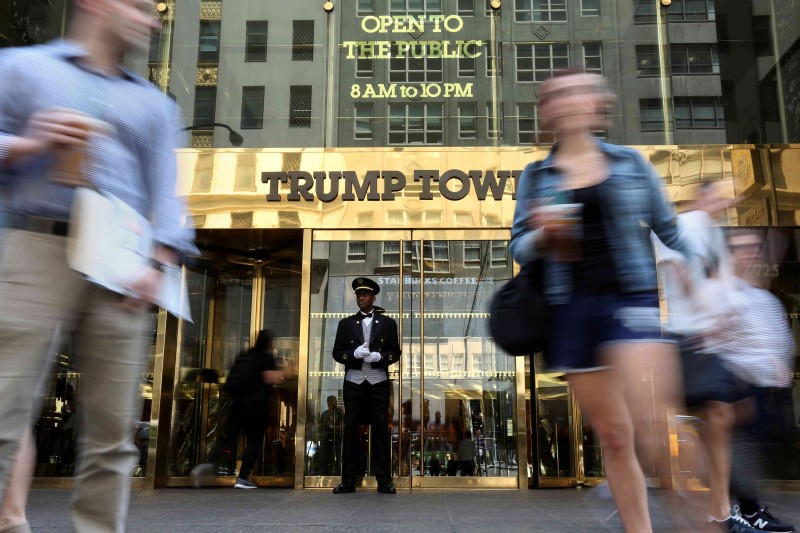 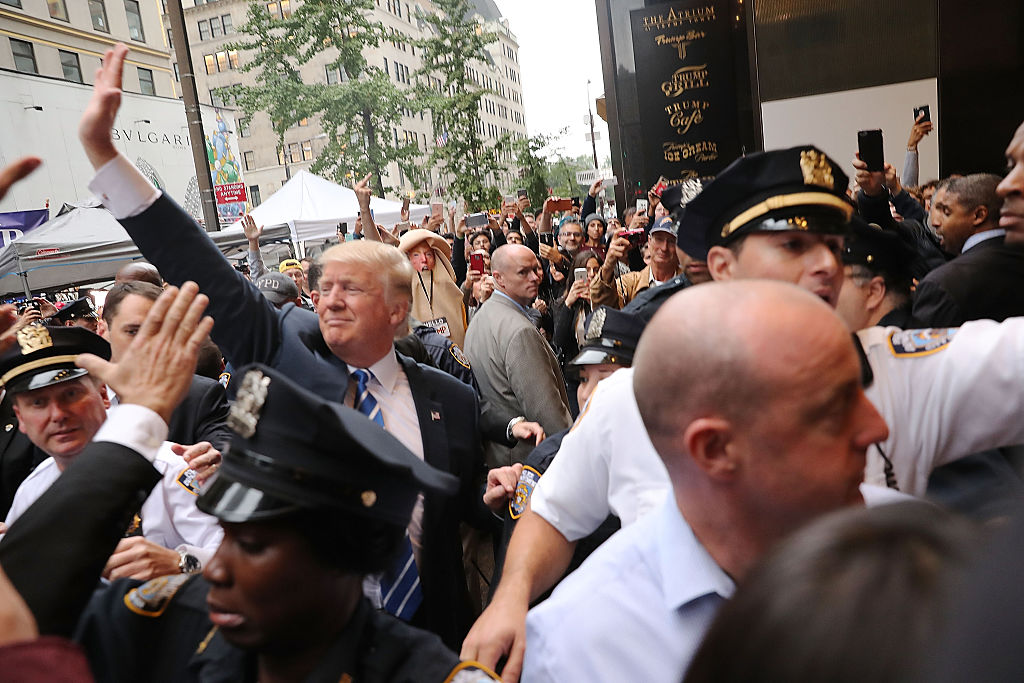 Additional fireworks were found in his dorm room on Baruch College’s campus.

This isn’t the first time, Trump’s high-rise has been targeted by potential activists. (RELATED: Watch Some Guy Climb The Side Of Trump Tower)

Back in August, a man decided to scale the side of Trump Tower but was forced to abandon his quest after only three hours by the New York Police Department.