Christmas is a time for love, a time for hope and, of course, a time for government officials to ban a slew of things related to Christmas because someone, somewhere might be offended.

Here are six things bureaucrats banned — or tried to ban — this Christmas season, in the year of our Lord 2016. 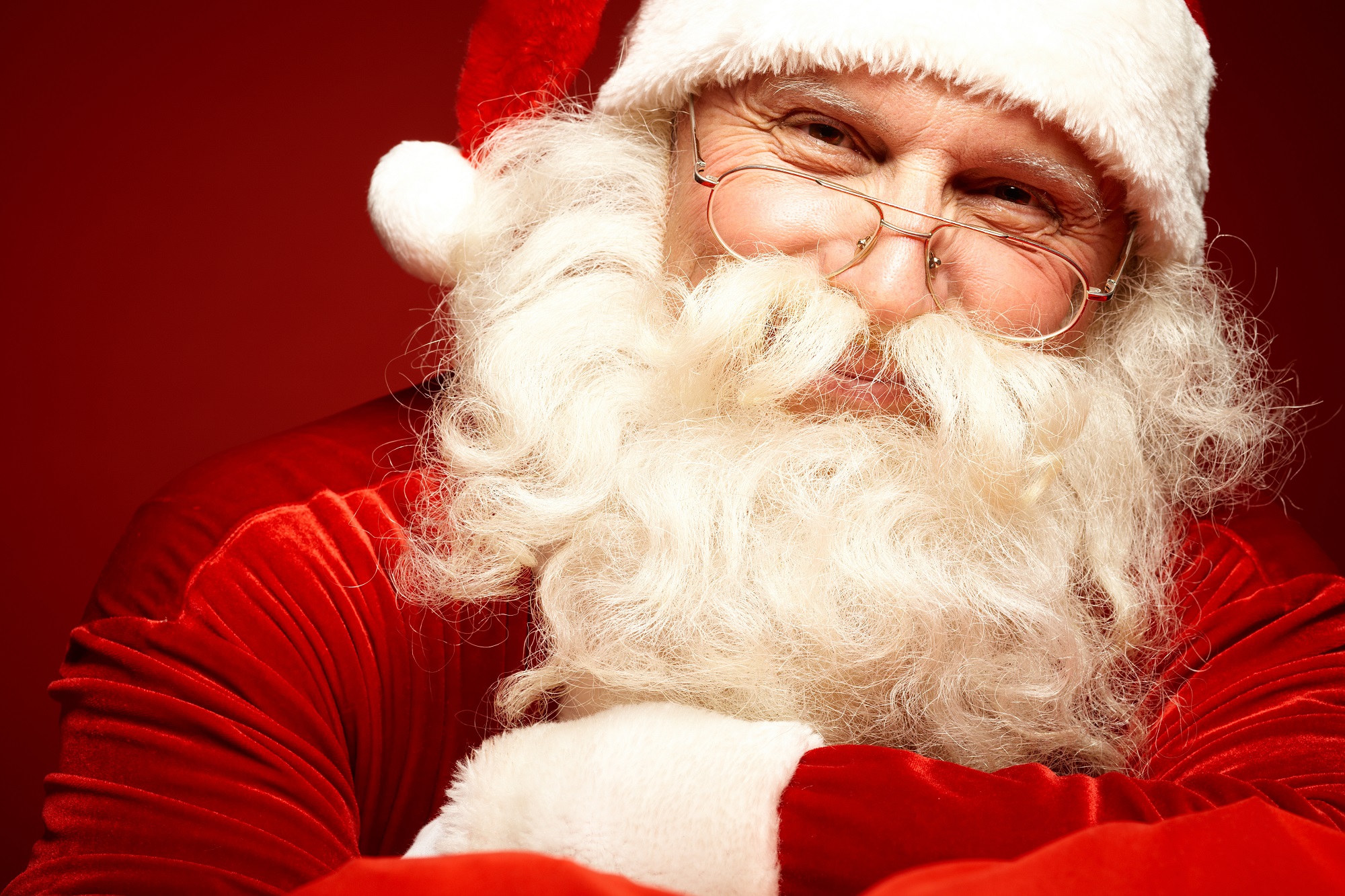 Kona Lew-Williams, the human resources director in the suburban Portland school district, sent a 282-word memo to employees concerning the ban. “We ask that you be respectful and sensitive to the diverse perspectives and beliefs of our community and refrain from using religious-themed decorations or images like Santa Claus,” Lew-Williams wrote. A “winter wonderland” theme, or perhaps a celebration “of the amazing people in your department” would be much better, she pontificated.

After local parents responded very negatively to the Santa Claus ban, the Hillsboro school district took to its Facebook page to swear that Santa was not prohibited. The memo was merely a reminder “that we need to create inclusive and welcoming spaces for all of our students.”

Linus van Pelt’s account of the true meaning of Christmas. Last week, a state court judge in Texas smacked down a middle school principal in the city of Killeen who had told a school nurse’s aide that she must take down a poster featuring Linus from “A Charlie Brown Christmas.” The poster read: “For unto you is born this day in the city of David a Savior, which is Christ the Lord. … That’s what Christmas is all about, Charlie Brown.” (RELATED: Judge Allows School Nurse To Hang ‘Charlie Brown Christmas’ Poster)

The judge in the hastily-argued case ruled in favor of Shannon on the condition that she included the phrase “Ms. Shannon’s Christmas message” at the top of the poster. 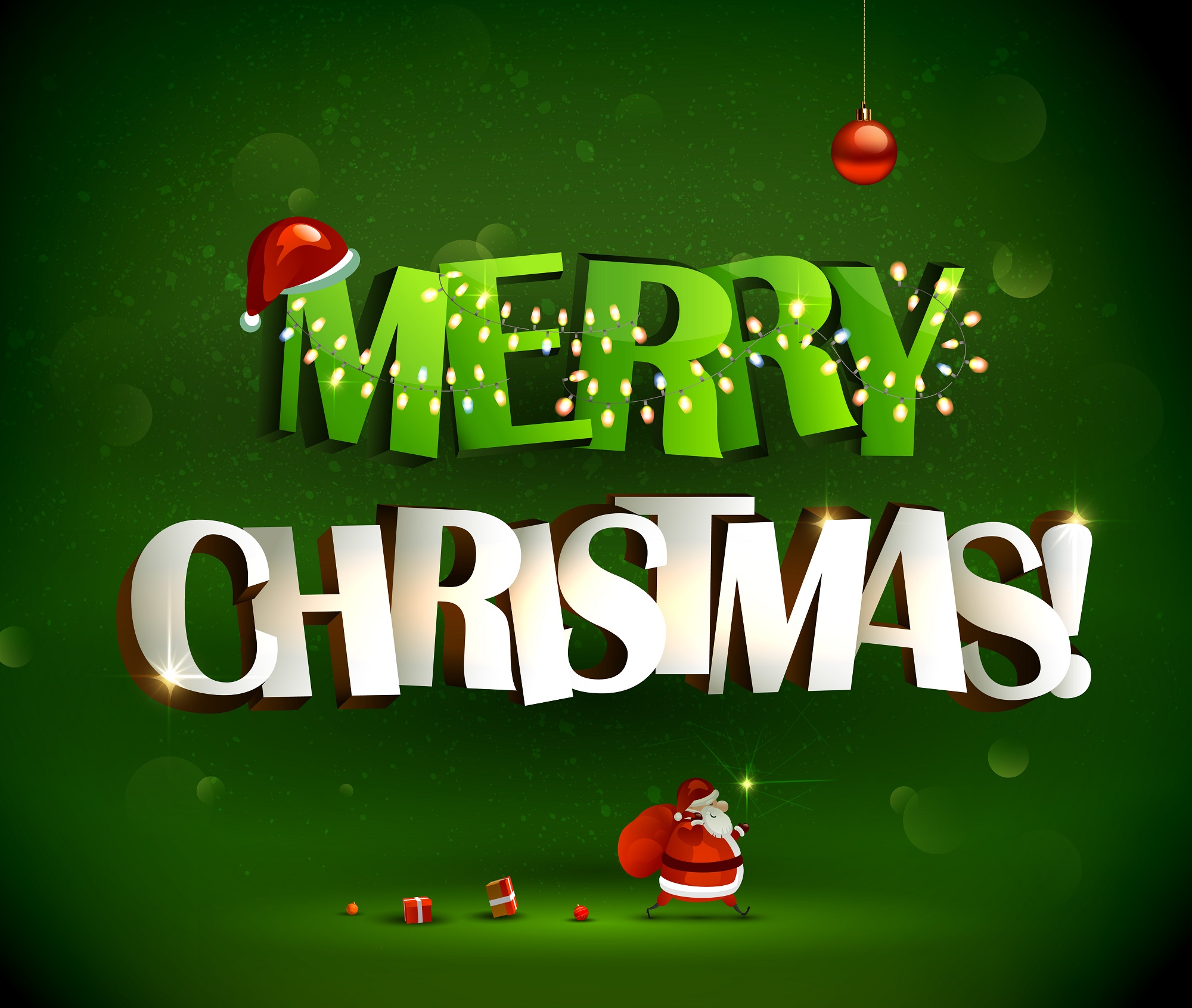 Saying “Merry Christmas” at work. On Dec. 12, the chief executive officer of a 46-location health services provider in Texas sent a “cultural sensitivity” memo to employees advising them not to utter the words “Merry Christmas” around any patients. The memo came after a non-Christian patient expressed displeasure with the Christmas decorations that were hanging at one of the clinics. (RELATED: Health Center Bans Employees From Saying ‘Merry Christmas’)

A spokesperson from the health service provider, Austin Travis County Integral Care, said management was merely trying to be inclusive of all the patients at the health center. The spokesperson added that employees can still display Christmas decorations.

Paxton, the Texas attorney general who sued on behalf of the nurse’s aide in Killeen, criticized the company’s policy. “There’s this … sort of war on Christianity,” Paxton said. “You can bring up any other religion, and, look, we want other religions to have their ability to speak out. But we don’t think that Christian beliefs should necessarily be pushed aside.” 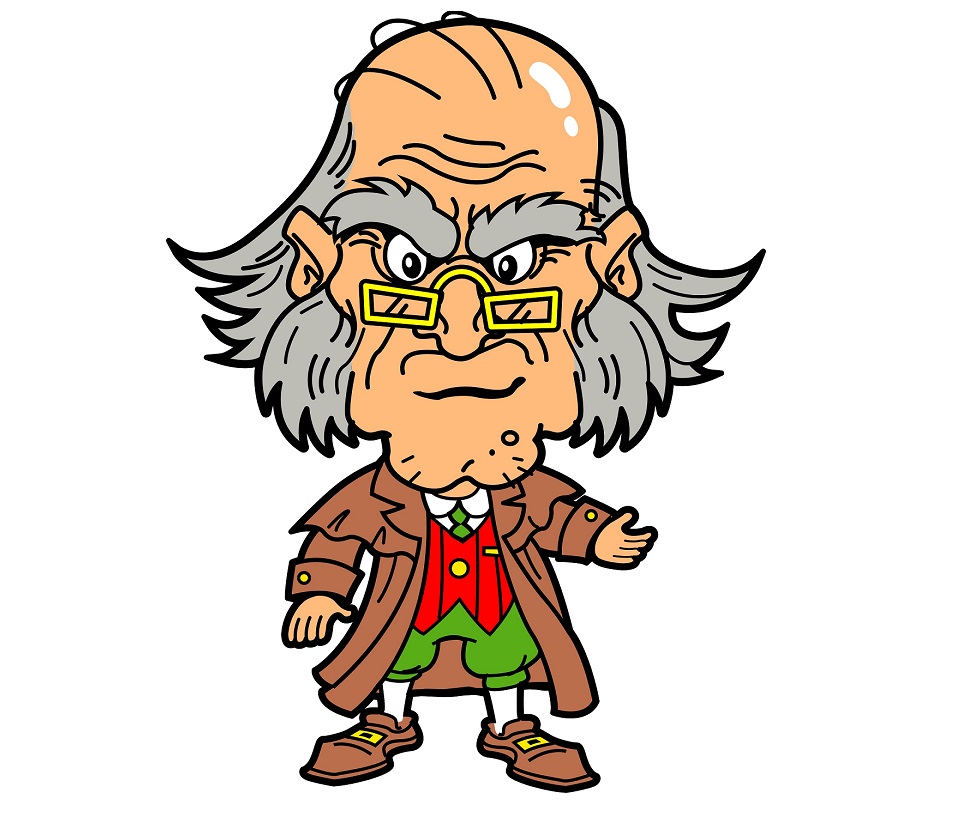 The 40-year tradition of staging “A Christmas Carol” at a Pennsylvania elementary school. School officials in Lancaster, Pennsylvania killed off more than 40 years of tradition when they abruptly cancelled the annual performance of “A Christmas Carol.” Fifth-grade students at Centerville Elementary School had been performing the play each year since roughly the Ford administration, but the school district did away with the holiday classic because someone complained about the line “God bless us, everyone,” according to local ABC affiliate WHTM.

School district officials contend that they decided to cancel the play after receiving the “God bless us” complaint because practices take up too much instruction time. 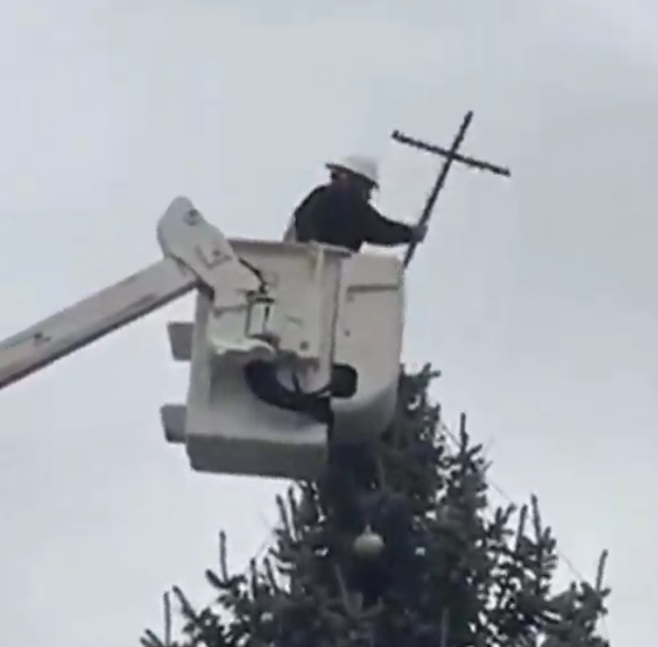 The American Civil Liberties Union (ACLU) filed a lawsuit on behalf of a town resident alleging the placement of the lit-up cross on top of the town Christmas tree is an unconstitutional violation of church and state.

“It is with regret and sadness that the Knightstown Town council has had the cross removed from the Christmas tree on the town square and is expected to approve a resolution at the next council meeting stating they will not return the cross to the tree,” the Knightstown Town Council said in a statement regarding the decision.

This week, the town council put the cross back on the tree — but on the side and not on top. The ACLU hates the new placement of the cross, too, but an ACLU representative said the group wouldn’t sue if the cross is just another ornament, according to Indianapolis ABC affiliate WRTV.

Knightstown (pop.: 2,182) is home to the gym where home games for the movie “Hoosiers” were filmed. 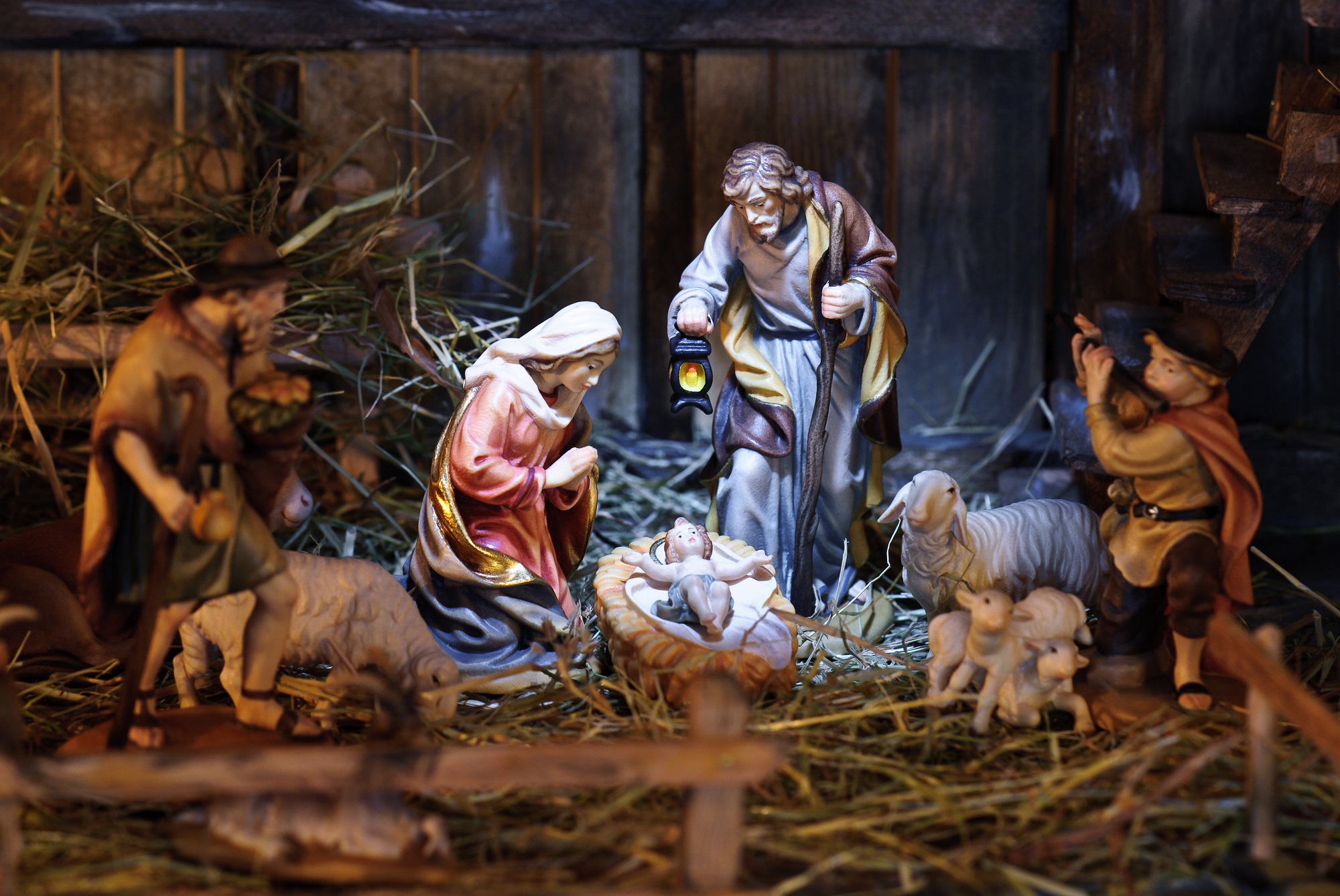 A nativity scene illustrating the exact reason Christmas ever became a holiday. Just days before Christmas, city officials in Gig Harbor, Washington were forced to pull a nativity scene display at a local park due to pressure from the Freedom From Religion Foundation. (RELATED: Small City Forced To Shelve Nativity Scene Days Before Christmas)

The move came after the Freedom From Religion Foundation sent a letter to city officials threatening legal action over the nativity scene. “We don’t think religion or irreligion should be on public property,” Annie Lauire Gaylor, a co-founder of the group declared.

Prior to this year, Gig Harbor resident John Skansie had erected the nativity scene for 10 consecutive years.

The Freedom from Religion Foundation regularly fights against Christianity and its related symbols. (RELATED: Sad, Lonely Atheists Long For Obama To Acknowledge Their Spiritually Empty Lives)