The Drudge Report became the go-to source for conservative news on January 17, 1998 after linking a certain saxophone playing president to a certain White House intern. 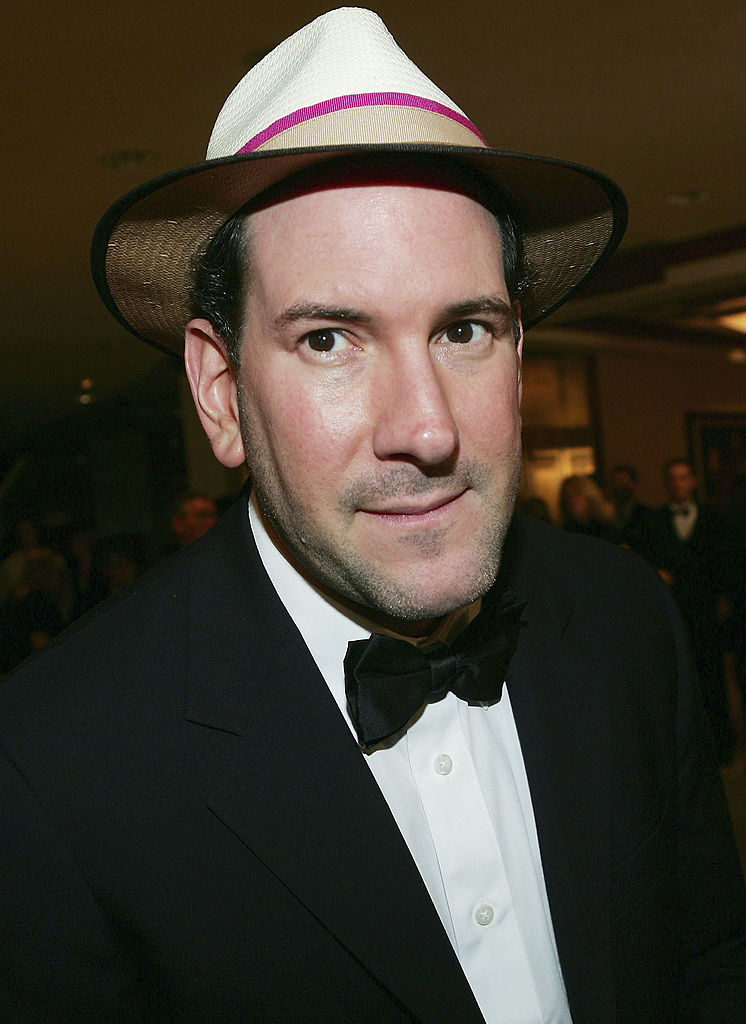 The rest is history.