Vice President Mike Pence will deliver a live address at the March for Life in Washington, D.C. on Friday.

He will be the highest elected official to speak, live, in the pro-life event’s 43-year history. 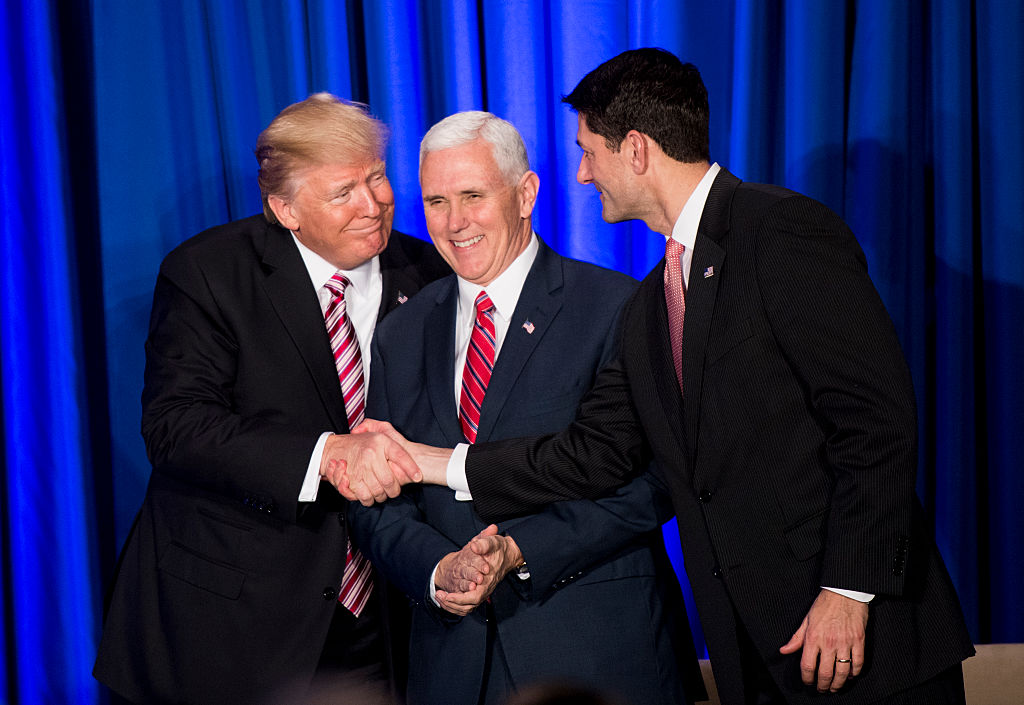 According to Life Site News, rally attendees were first tipped off to Pence’s appearance when March organizers sent out a notice regarding increased security measures.

“Participants should be aware that due to heightened security concerns, all will be required to go through airport-type screening to reach the rally site,” the announcement read. “The screening stations will be on the Washington Monument grounds directly north of the Monument near 16th Street.”

On Monday, White House Press Secretary Sean Spicer told reporters Kellyanne Conway will be in attendance and there will be a “heavy administration presence” throughout the day.