Liberal media outlets bent over backwards to avoid describing the March for Life as pro-life, relying exhaustively on terms like “anti-abortion” or “abortion opponents” to describe the hundreds of thousands of pro-life marchers in Washington, D.C. on Friday. 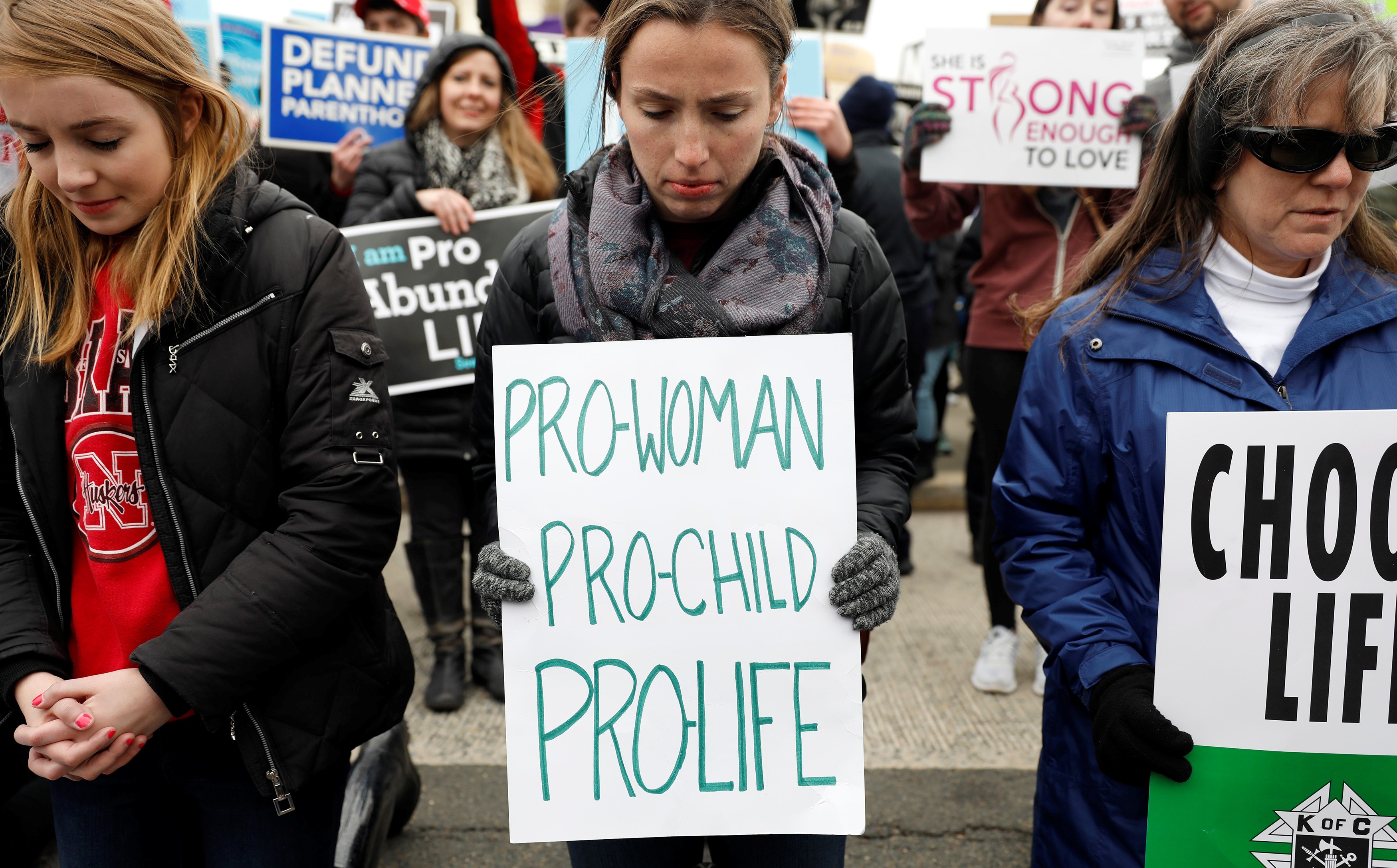 “Anti-Abortion Groups Hold Triumphant Rally After Obama Years” was how the Associated Press titled its coverage of the march, later referring to the pro-life marchers as a “politically ascendant anti-abortion movement.”

“Vice President Mike Pence told the crowd at the March for Life that anti-abortion policies were a top priority of the new administration,” was how the AP story described Pence’s speech, which referred to “pro-life majorities” in the House and Senate. NPR described Pence’s reference to “pro-life majorities” as “emphasizing the electoral victories of anti-abortion candidates.”

The AP report, which was re-circulated by ABC News, contained zero instances of the phrase “pro-life.” The NPR story contained one reference to the march as “pro-life,” and it came in a quote.

Conservatives on Twitter criticized CNN’s reporting for what they said was a negative take on the March for Life, contrasting CNN’s coverage of Friday’s march with the network’s laudatory coverage of last week’s Women’s March, which explicitly shunned pro-life women from attending. (RELATED: Pro-Life Women Banned From ‘Inclusive’ Women’s March)

In contrast, @cnn just referred to march today as anti-abortion, not pro-life. https://t.co/aj3KMVl7t5