Approval of President Trump’s executive order that temporarily freezes immigration is on the rise. 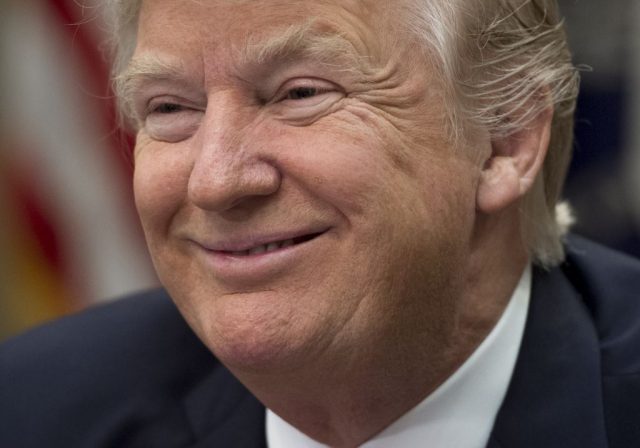 According to a new poll conducted by Investor’s Business Daily and TechnoMetrica Market Intelligence, 51 percent of voters approve of the president’s decision to temporarily restrict citizens from Iran, Iraq, Libya, Somalia, Sudan, Syria and Yemen from entering the country, while 42 percent of Hispanics who were surveyed also approved.

That is a stark contrast from the latest CBS poll, which claims only 45 percent of voters approve, while 51 percent disapprove of the order. (RELATED: Trump By The Numbers: What The President Has Accomplished In Office Thus Far)

The poll — which surveyed an estimated 900 people in person and on the phone — also found that 54 percent of of Americans want the Affordable Care Act to be expanded or left alone, while 42 percent want it dismantled, as Trump has promised to do. 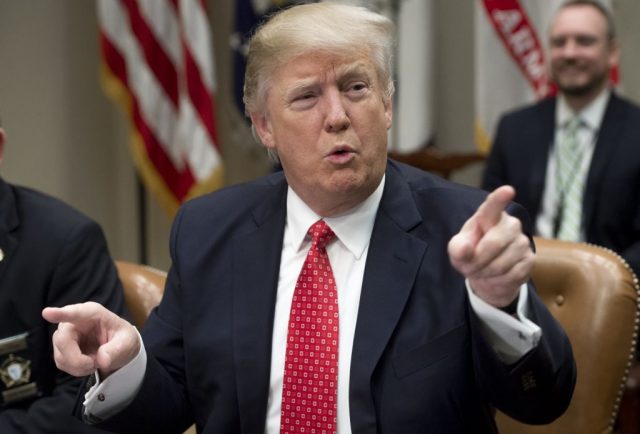 The results of this poll gave Trump a much lower approval rating than the latest Politico/Morning Consult one. The IBD/TIPP said 43 percent of those surveyed had a favorable opinion of how Trump is leading the country so far, while the one published on the first day of February claimed it was closer to 49 percent. (RELATED: New Poll Shows President Trump’s Approval Rating Is Closing In On 50 Percent)