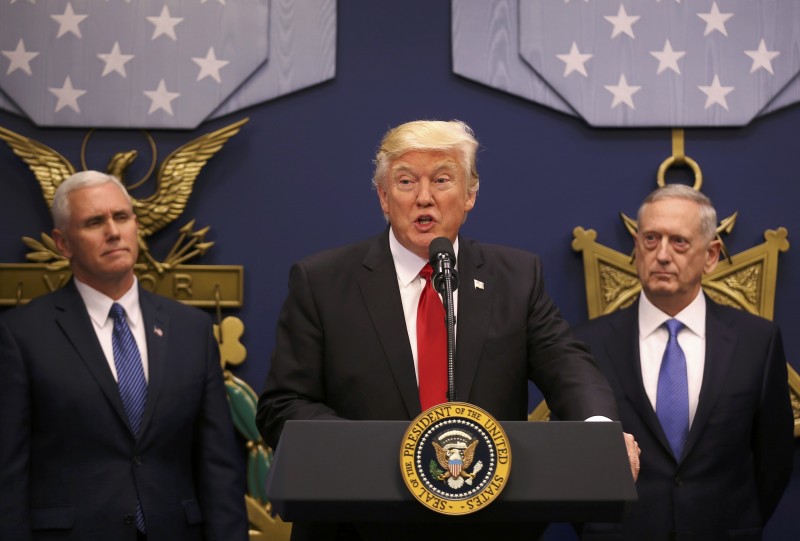 1
'We Just Saw The Pictures': Chris Wallace Challenges Hakeem Jeffries' Claim That Souvenir Pen Ceremony Was 'Solemn'
Media
2
Lindsey Graham Unloads On Pelosi: She 'May Pray Privately, But She's Orchestrated The Trial Of Holy Hell'
Politics
3
Here's What Siri Told Apple Customers When They Asked About The Identity Of Israel's President
Tech
4
'Come Get Your P---y Hats!': Here's What Happened When We Crashed The Women's March
Comedy
5
Adam Schiff: Removing Trump Urgent Because He’s ‘Threatening’ To ‘Cheat In The Next Election’
Politics