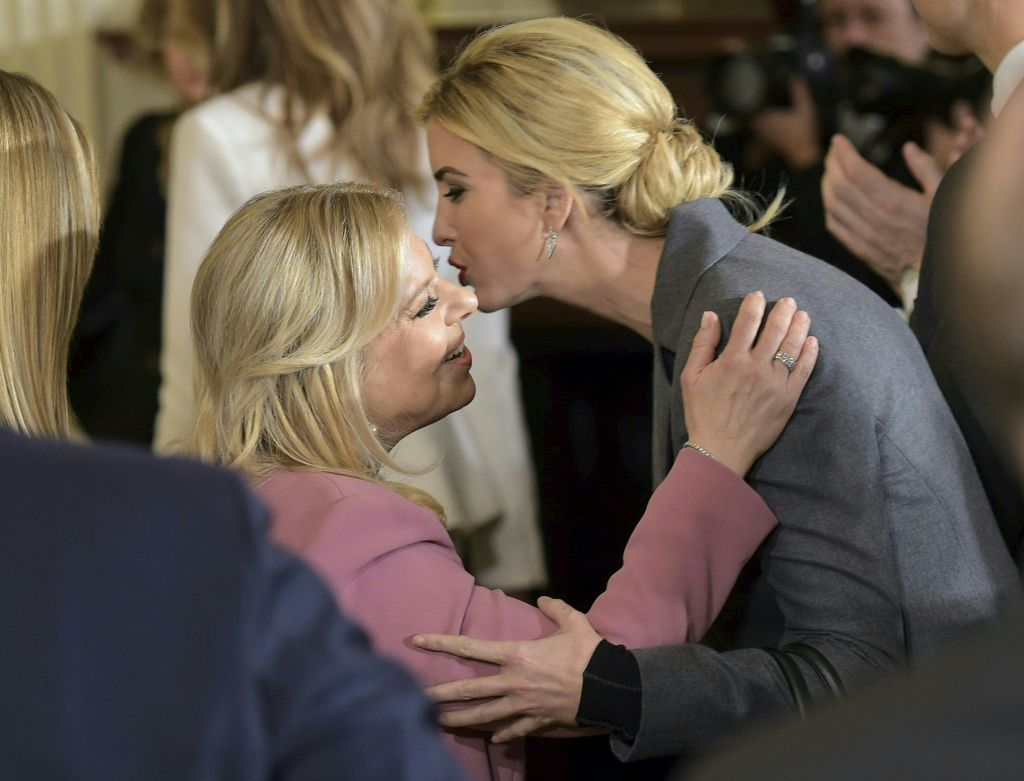 The “Hardball” host — responding to Trump’s joint press conference with Israeli Prime Minister Benjamin Netanyahu — said that the Arab World probably thinks that the President’s son-in-law, “Jared Kushner is calling all the shots.”

“This is a strange administration,” Matthews raged. “Family means a lot to Trump. It’s almost like the Romanovs.”

“I mean they bring all the family to all these major, state events,” he continued. “Why is Ivanka there? Why is Melania there at a state press conference?” (VIDEO: Trump, Netanyahu Trade Funnies At Joint Press Conference)

“He’s always bringing the family in and lording it over us, this sort of regal manner of this guy.”

Matthews claimed it’s “unusual in our Republican form of government to have family set policy. I don’t think it’s been done before.”