President Donald Trump and Israeli Prime Minister Benjamin Netanyahu joked about being good negotiators during the opening moments of their joint press conference on Wednesday.

“Bibi and I have known each other for a long time,” Trump told the group of gathered reporters. “He’s a smart man and a great negotiator, and I think that we’re going to make a deal.”

“It may be a bigger deal than people in this room understand that’s a possibility,” he continued. “So let’s see what we do.” 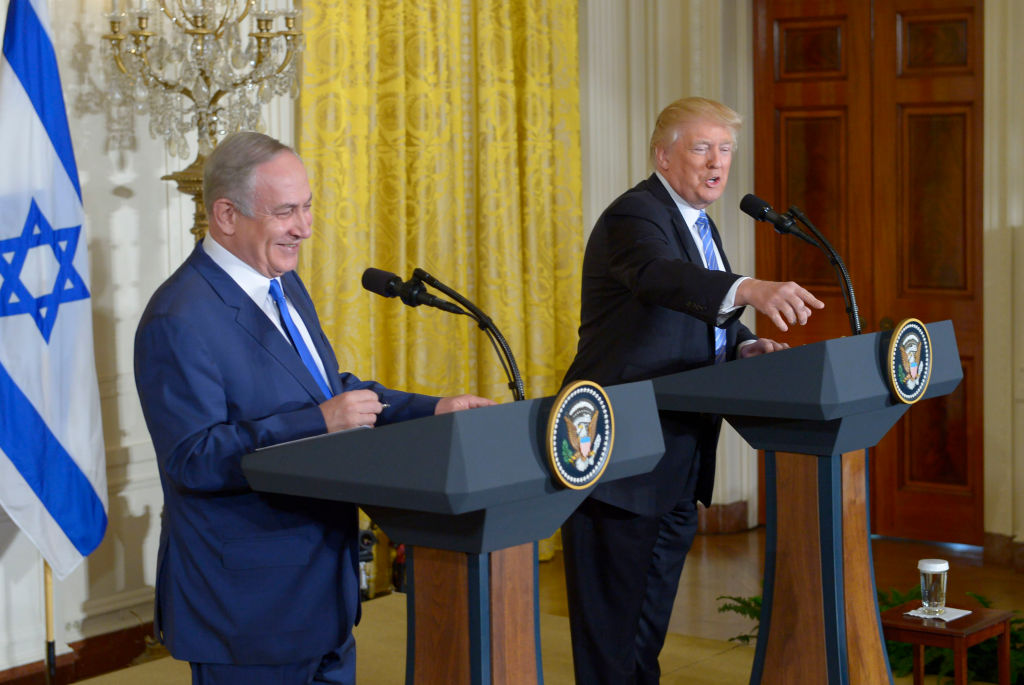 Netanyahu responded “that it is a start,” to which Trump added, “that doesn’t sound too optimistic. He’s a good negotiator.”

Netanyahu was a good sport and simply noted, “that is the art of the deal.”