“I really can’t,” the Tennessee Republican said in response to a question from O’Connor. “I think that would be about the only reason that was done.”

“My experience with Susan Rice before on Oversight was basically distributing falsehoods after the Benghazi attacks,” he continued. “If she did this for political reasons, she ought to go to jail.” 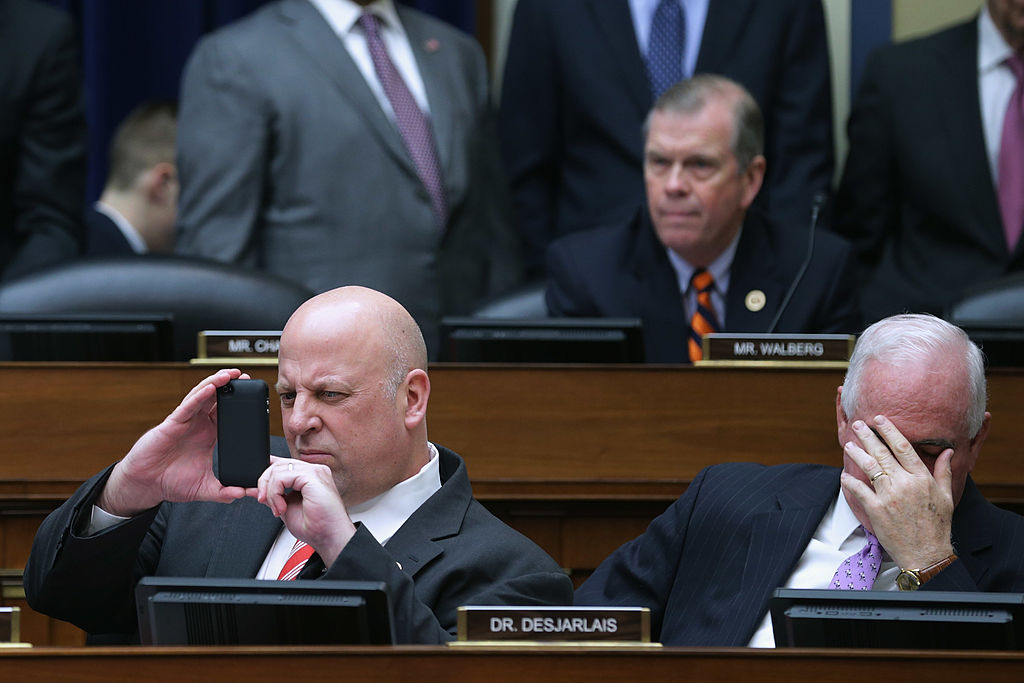 “She didn’t deny that there was a specific unmasking that she might have been involved in,” O’Connor asked as a followup. “I think she was suggesting there was a legitimate reason for national security purposes, but would that be a White House official’s role?”

DesJarlais’ comments on the former NSA begin at approximately 10 minutes and 30 seconds.