The Danish man, identified as Dennis Christensen, is the first foreign Jehovah’s Witness arrested and jailed in Russia since their supreme court ruled that the group is an extremist organization.

The authorities, which may have included Federal Security Service (FSB) agents, questioned the other attendees of the meeting and confiscated religious literature and electronics, according to a spokesman for the Jehovah’s Witness World Headquarters in New York.

Christensen may have been arrested because he was a foreigner participating in the Bible study, “or maybe because [the Russian authorities] considered he was the one taking the lead of the Bible study session that was being conducted at the time,” Robert Warren, spokesman for the Jehovah’s Witnesses, told The Daily Caller News Foundation.

The Danish Ministry of Foreign Affairs told TheDCNF that a Danish citizen has been detained in Russia, but would not confirm the name or provide any other information out of duty of secrecy. The Russian embassy has not returned TheDCNF’s requests for comment. 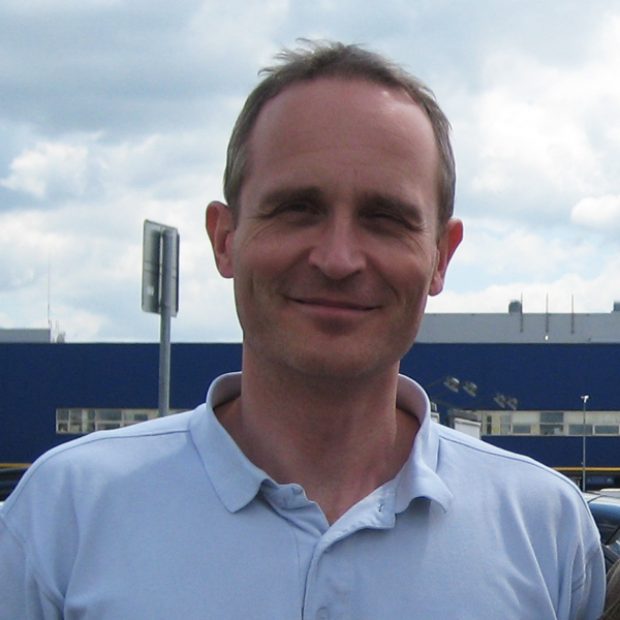 Dennis Christensen, a Jehovah’s Witness, was arrested and detained in Oryol, Russia, after police raided a Bible study he was attending. (Photo: Jehovah’s Witness World Headquarters/Released)

Jehovah’s Witnesses in Russia have faced increasing persecution since the Russian supreme court classified the group as an extremist organization and banned its operation April 20, Warren said.

“The ruling has sparked actual violence against us,” Warren said. Jehovah’s Witnesses have reported that their homes have been set on fire, they have had rocks thrown at them, and they face harassment for their religion. “All of this has been ignited by that negative ruling,” Warren said.

The order banning Jehovah’s Witnesses came from one justice on the supreme court, meaning that the group can appeal later this month to a three-judge panel.

The U.S. Commission on International Religious Freedom (USCIRF) recommended in May, the first time ever, that the Department of State name Russia an egregious violator of religious liberty for targeting Jehovah’s Witnesses. (RELATED: Report: Russia Should Be Listed As An ‘Egregious’ Violator Of Religious Freedom)

Most Russians are Orthodox Christian, but Jehovah’s Witnesses make up about 170,000 followers in the country of 8 million.

As a pacifist and anti-violent organization, Jehovah’s Witnesses were confused that Russia would name them an extremist organization.

“The Russian government views independent religious activity as a major threat to social and political stability,” USCIRF said in the report. The state has gotten too comfortable with the Russian Orthodox Church, effectively creating a single state-sanctioned religion, and that “favoritism has fostered a climate of hostility toward other religions.”