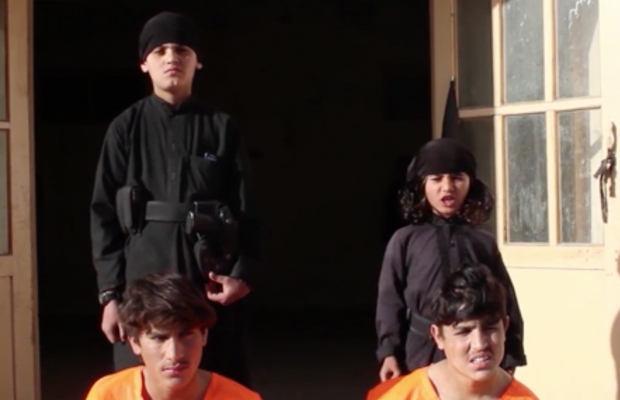 The terrorist group frequently features young children, known as “cubs of the caliphate,” in its propaganda videos for shock value, and to demonstrate its supposed ability to outlast efforts to defeat it. The group’s Afghan affiliate has proven particularly resilient against U.S. and Afghan operations. 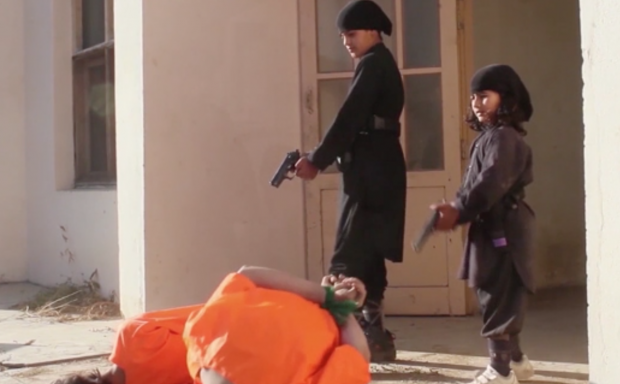 The Pentagon’s Chief Spokeswoman Dana White told Voice of America Wednesday “It’s not getting better in Afghanistan in terms of ISIS. We have a problem, and we have to defeat them and we have to be focused on that problem.”

The Pentagon’s latest assessment of the U.S. effort in Afghanistan noted that ISIS “remains a threat to security in Afghanistan and the Afghanistan-Pakistan border region and a threat to U.S. and coalition forces, and ISIS-K retains the ability to conduct high-profile attacks in urban centers.”

ISIS is just a small facet of the problem facing the U.S. and ANSF in the Afghan war. Taliban insurgents control more territory in Afghanistan than at any time since the war began in 2001, and ANSF is suffering historic casualties.

President Donald Trump granted Secretary of Defense James Mattis authority June 13 to set troop levels in Afghanistan. Mattis is likely to approve the request of both commanders in charge of the Afghan war, who have publicly testified before Congress that they believe a “few thousand” more troops are necessary to break the current stalemate.