Do you ever find yourself pining for the simpler days of Snooki, Jwoww and a good GTL? Well, pine no more, because sources have told TMZ that a “Jersey Shore” reunion will be hitting the airwaves in August.

It won’t be a full season (sorry, die-hard fans) — just an episode or two, and will be a documentary-style look at how the show, which aired from 2009-2012, impacted the cast members. It will also reveal how they are doing now, five years after the show’s finale. 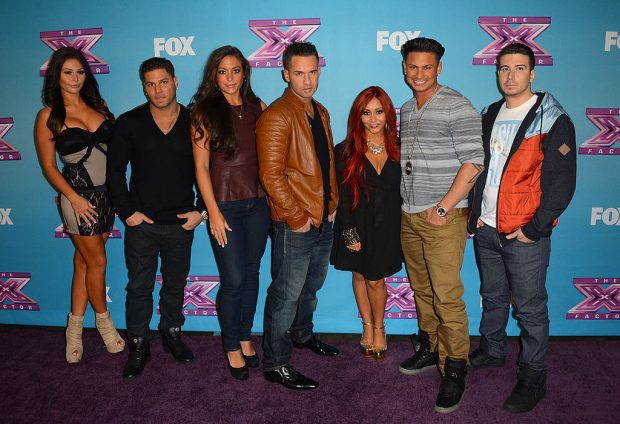 Recently, the cast had been seen filming in Asbury Park, setting off rumors that a reunion was in the works. When applying for a filming permit, according to InTouch Weekly, the production company named the project “Roadtip Reunion,” but come on, who isn’t going to notice The Situation walking around?

TMZ also reports that the same cable channel putting this reunion together will be doing more of these shows. Who do you want to see reunited next? I’m pulling for “Laguna Beach.” You know Speidi is still weird.