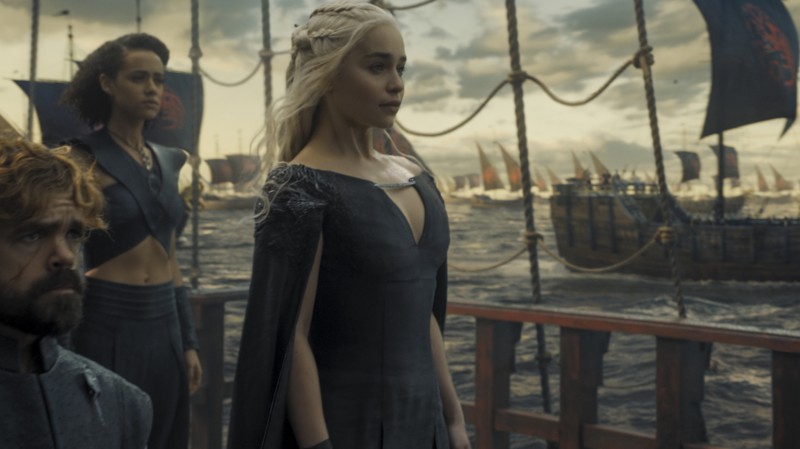 “As soon as ‘Game of Thrones’ was finished, traffic levels returned back to normal, as they always do,” he said.