A man who has been reportedly stalking Kate Beckinsale for over a year was arrested at Tampa Bay Comic Con and appeared before a judge on Sunday morning. 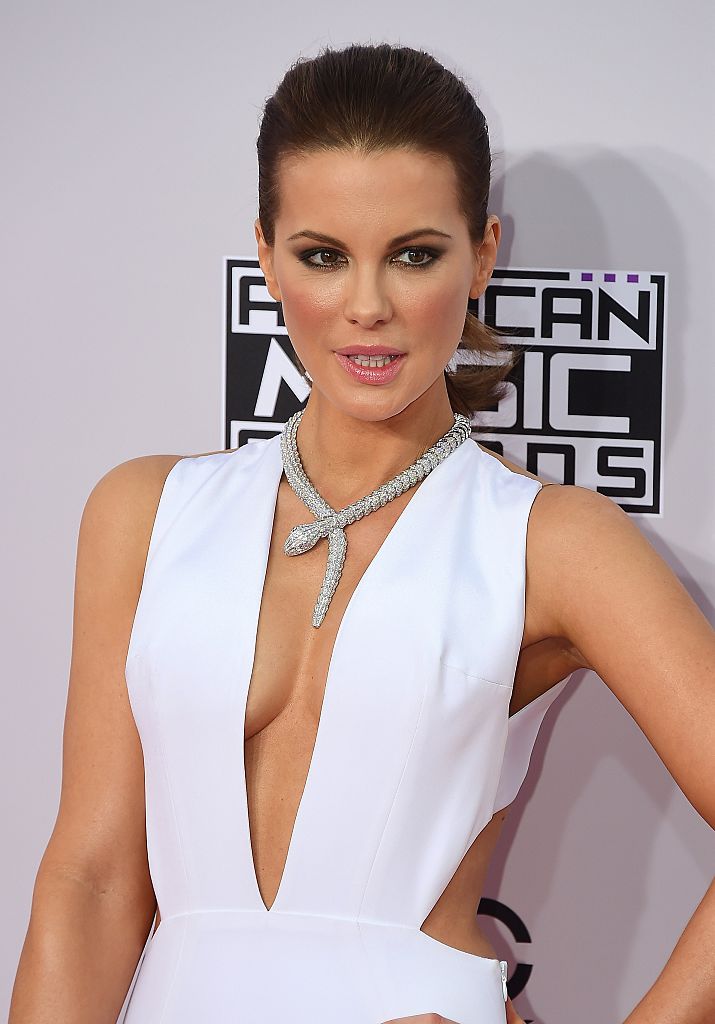 The 45-year-old man has been stalking and harassing Kate Beckinsale for about a year. Before following Beckinsale to Tampa Bay, Repp allegedly traveled to Houston and Salt Lake City to try to make contact with the 44-year-old actress. 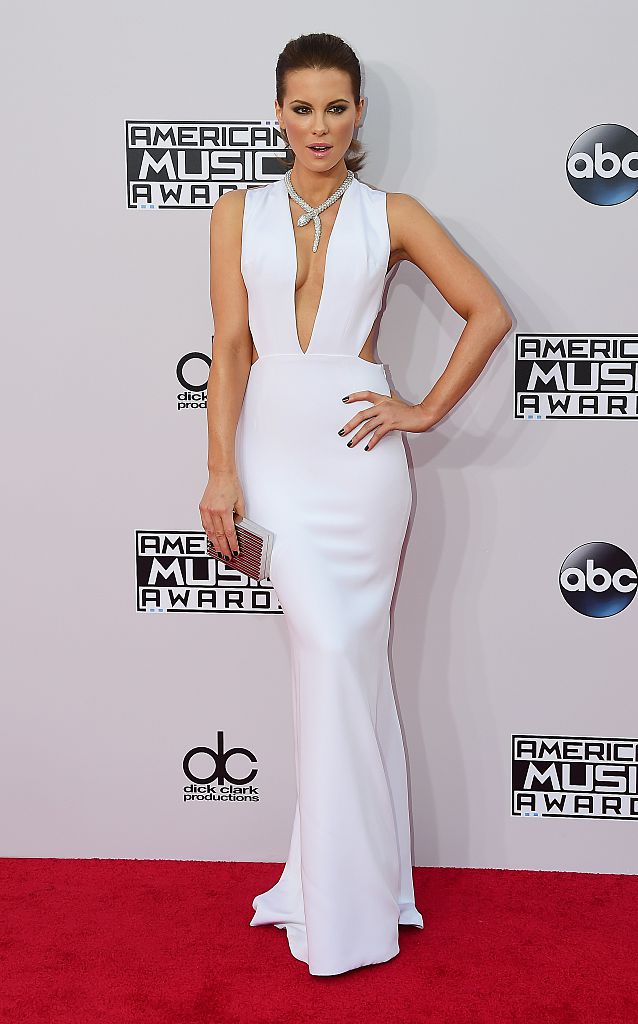 Repp touched Beckinsale’s back while in Salt Lake City and also made a comment about stabbing her, according to authorities. (RELATED: Kate Beckinsale Shares Behind-The-Scenes Photo From Her Shape Magazine Photo Shoot)

The beautiful British actress began her career as a child television star before eventually becoming a household name in Hollywood after starring as a nurse in “Pearl Harbor” in 2001.

Repp is being held at the Hillsborough County Jail on a $5,000 bond.