Leonardo DiCaprio is either loving the single life or trying to get back in his groove following his split with Nina Agdal earlier this summer. 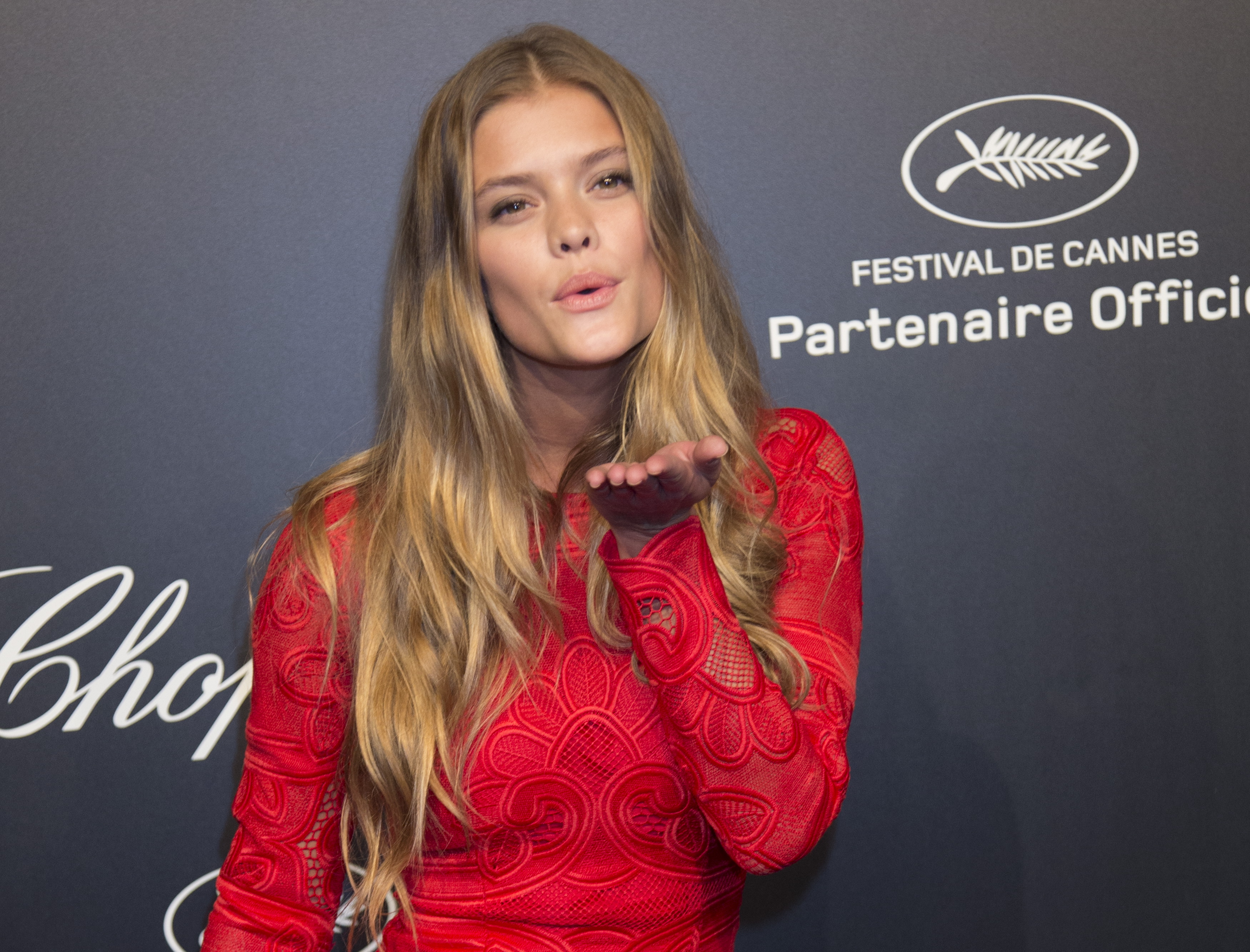 The Academy Award-winner and the Sports Illustrated Swimsuit model called it quits in May. It didn’t take long for Agdal to move on as she’s been dating new boyfriend Jack Brinkley-Cook for months now. DiCaprio on the other hand is still searching for his next move.

The “Revenant” star has been spotted with a number of women throughout the summer and circled back with a few of them in the past couple of days. Just this week he’s been seen with three separate models, one of which he’s dated in the past.

On Tuesday the 42-year-old actor was spotted with his latest rumored flame, German model Lorena Rae. DiCaprio and the 23-year-old brunette were seen at her apartment and met up again later on to go shopping, according to Page Six.

Right after Rae left DiCaprio met up with former girlfriend Toni Garrn, who he dated for about a year beginning in 2013. The two had dinner together, walked along the water and went back to the Victoria’s Secret model’s apartment afterward. 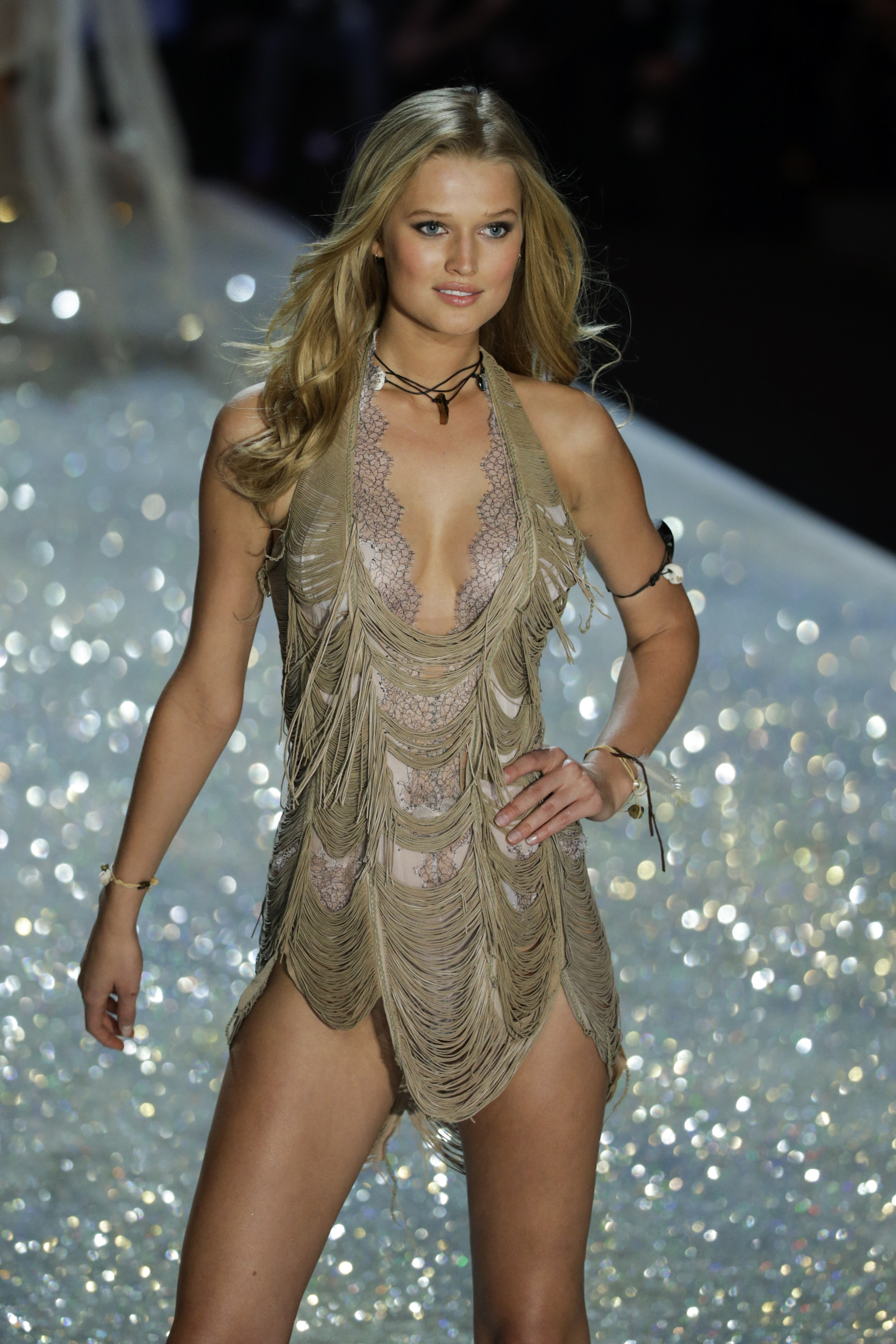 The following night DiCaprio was spotted leaving the Spotted Pig with a group of people including Polish model Ania Cywinska, who used to date New York Mets pitcher Matt Harvey.

But of course, one of Leo’s friends told Page Six, “he’s not dating anyone.”