The student government at George Washington University in Washington, D.C. has launched a task force to conduct background searches on the mostly dead people for which various buildings on campus are named to make sure they didn’t have any views someone might now find offensive.

A single year of tuition, fees and room and board at George Washington costs $66,518.

The task force will use a scale to rate the names of some 20 buildings on “a spectrum from zero to problematic,” Ross told the student newspaper.

The members of the student government task force say they are especially concerned about the Marvin Center, a spiffy campus community center that features theaters, ballrooms, study spaces and the GW bookstore. 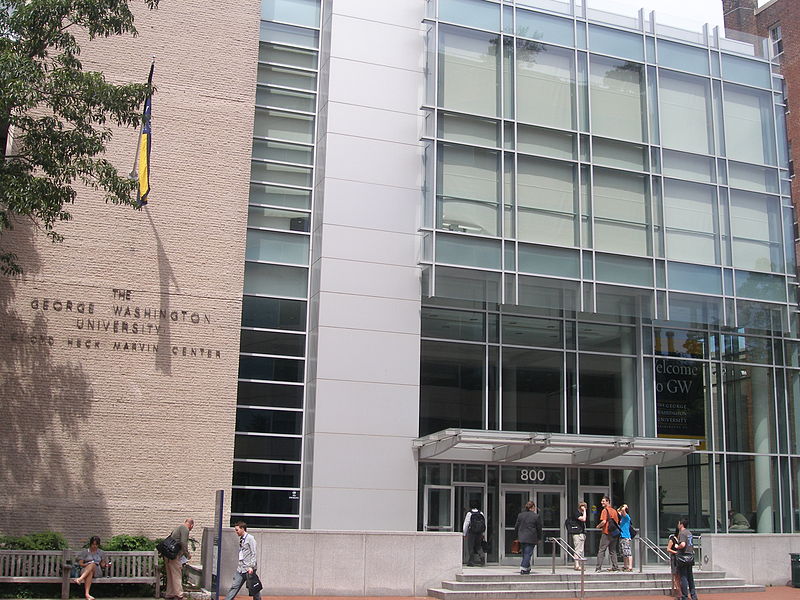 The namesake of the Marvin Center is Cloyd Heck Marvin, who served as the George Washington University president from 1927 to 1959. He increased the endowment and student enrollment dramatically, but critics say he was also a racist and a segregationist.

Abiola Agoro, the president of the NAACP branch at George Washington and a member of the task force, said she does not like the name of the Marvin Center.

“I’m a black student, so to have to walk by a building named after someone who fought against my right to be here isn’t just annoying, it’s appalling,” Agoro told the Hatchet. “There are other ways to remember whatever legacy he had without also disregarding student voices in the process.”

Agoro also said she hopes a group of rich donors will give money to the school specifically with the intent to rename buildings such as the Marvin Center.

Another student, Keiko Tsuboi of a campus group called Young Progressives Demanding Action, told the Hatchet that keeping the names of slave owners on campus buildings “as long as they were a great leader for white Americans or other people” is “not good enough anymore.”

“We need to move forward,” Tsuboi, a member of the groups Berniecrats and Cats Against Capitalism! on Facebook, also said.

Washington became slave owner when he was 11 years old, according to MountVernon.org, the website for Washington’s historic Mount Vernon estate.

The future Revolutionary War general and inaugural president of the United States received his first slaves — 10 of them — in a will.

Around the time Washington became an adult, he bought approximately eight more slaves. Then, when he was 33, he bought still more slaves including two women and a child. He bought and obtained many more over the course of his life.

Whatever the case, MountVernon.org notes, Washington did punish his slaves harshly. He had them whipped and intimidated them with the threat of burdensome work. Washington also threatened to sell his slaves to buyers in the West Indies, which would mean they would have to leave their families and friends. 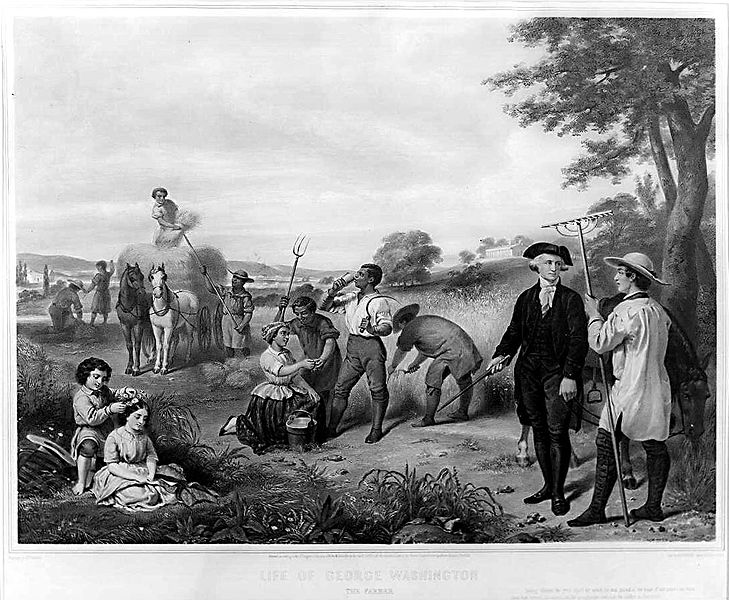 In 1799, the year Washington died, 317 slaves lived at Mount Vernon. Washington owned about half of them. Martha Washington, his wife, owned the rest. She became the owner of the remaining slaves when her first husband, Daniel Parke Custis, died without leaving a will.

Washington left instructions in his will to free the slaves he owned, and they were freed after two years of bondage. (Laws at the time prevented Martha Washington from freeing the slaves she had inherited from her first husband.)

Washington was the only Founding Father who emancipated the slaves he owned upon his death.