Peter Bailey, journalist and producer of the “NiteCap” interview series, joined TheDC to talk about the horrors the recent hurricanes have delivered upon the U.S. Virgin Islands.

Bailey was born on St. Thomas — his family still calls the island home — and he specifically took issue with the mainstream media’s coverage of the devastation. 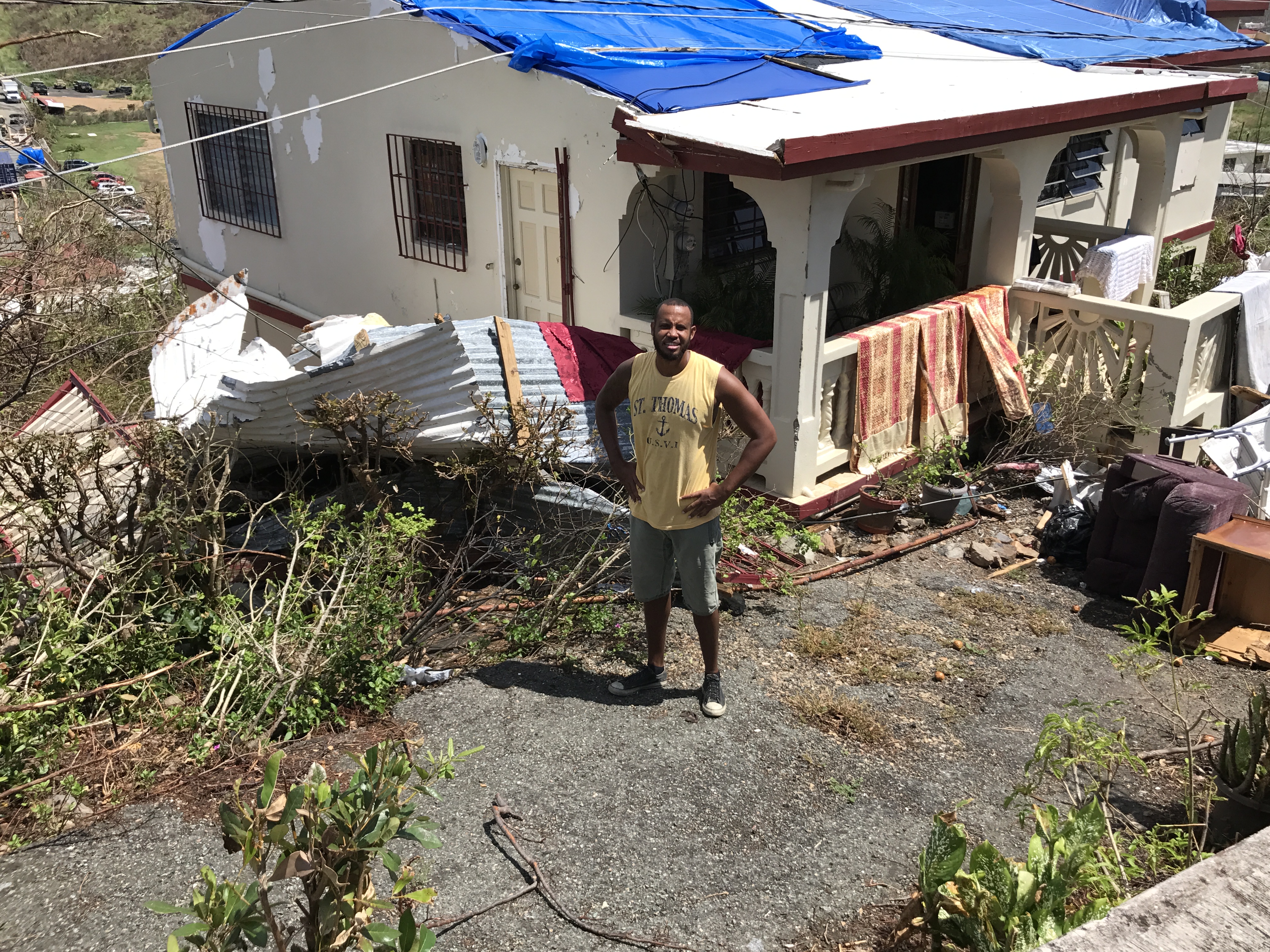 “At this point, bro, we feel like it’s on us. The world is ignoring us, and we’re just going to take care of us,” Bailey stated. “Quite frankly, I’m disgusted that people are focusing more on athletes kneeling or not kneeling when we’re in a real life crisis.”

“We’ve been neglected for so long as the second-class tier of Americans — if they come, great. If they don’t, we’ve got to take care of ourselves.” 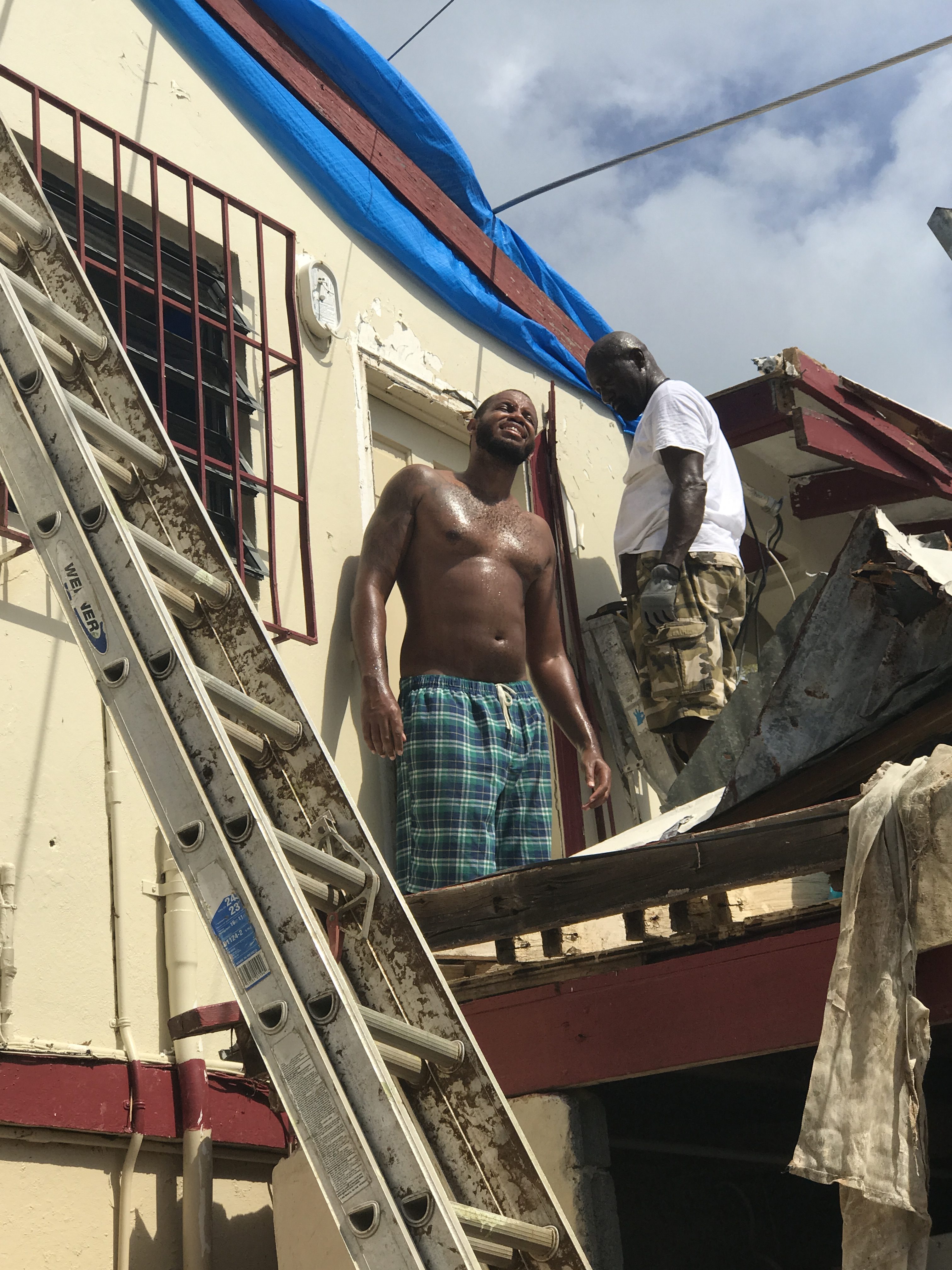 “I’m just going to be blunt,” he continued. “I’m a journalist. I’ve worked at TIME and Newsweek and these different places. I reached out to executives at MSNBC. I said, ‘look, we’re dying out here. We’re getting our hands –‘ he said ‘we’re over in Puerto Rico’ … I reached out to two reporters at CNN. The same thing.”

“I guess because we’re a majority black place, they think we’re going to be running around with spears and stabbing each other. That’s not happening. There’s no looting. People are taking care of each other. I’ll be honest. I’m so inspired by the humanity we have shown.” 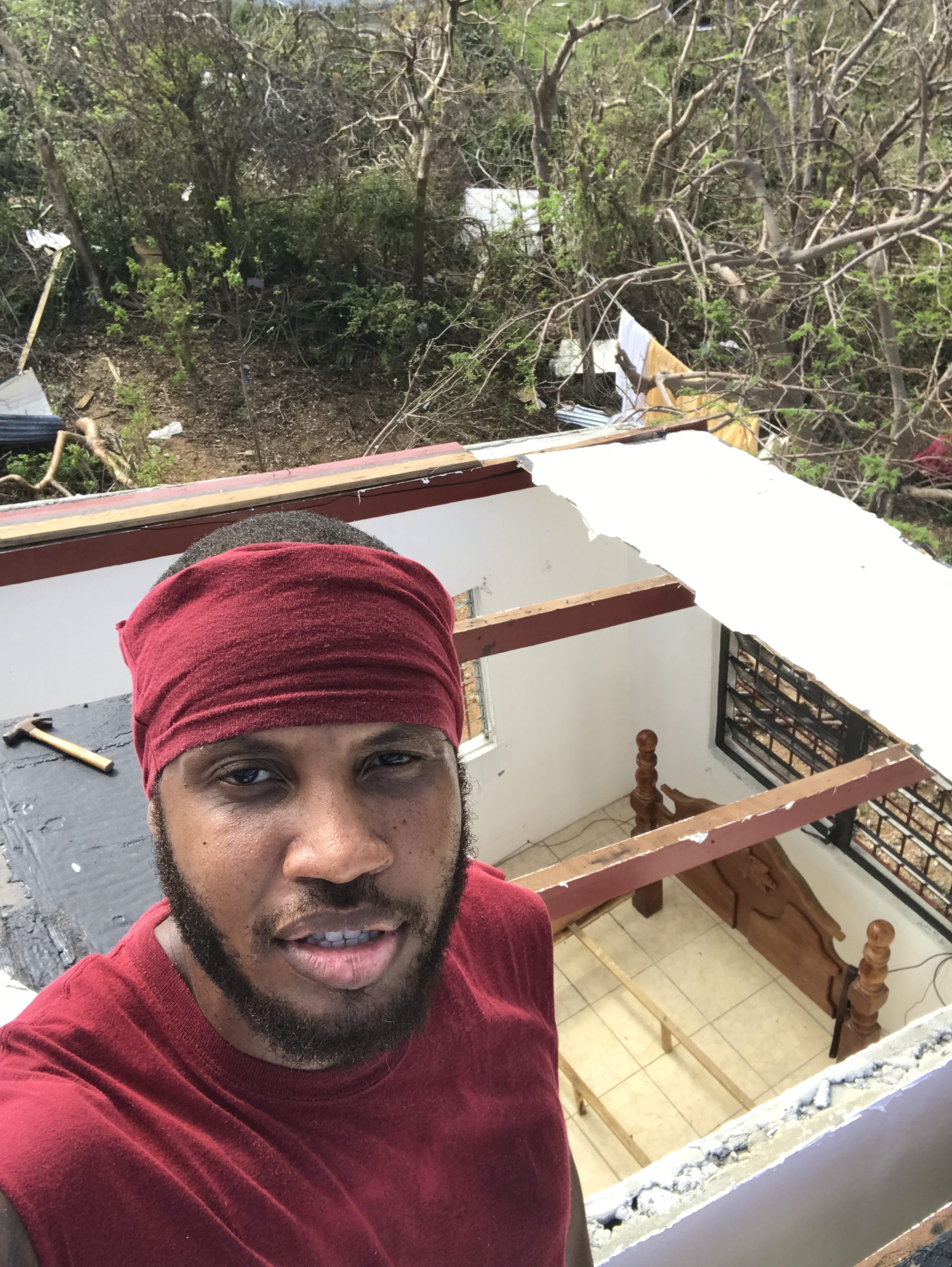 “I’m insulted by the folks at CNN and MSNBC and the liberal media in general for what’s going on here,” Bailey told TheDC in a written statement after his interview concluded*. “Guess we’re not big enough to be a trending topic. [One CNN reporter] came and asked about lawlessness. She saw none and bounced.”

“[The] liberal media who proposes to care about our issues has basically ignored America’s majority black territory. Activists, civil rights groups, all of them,” he continued. “It opens a very provocative discussion. Who’s pimping who?” 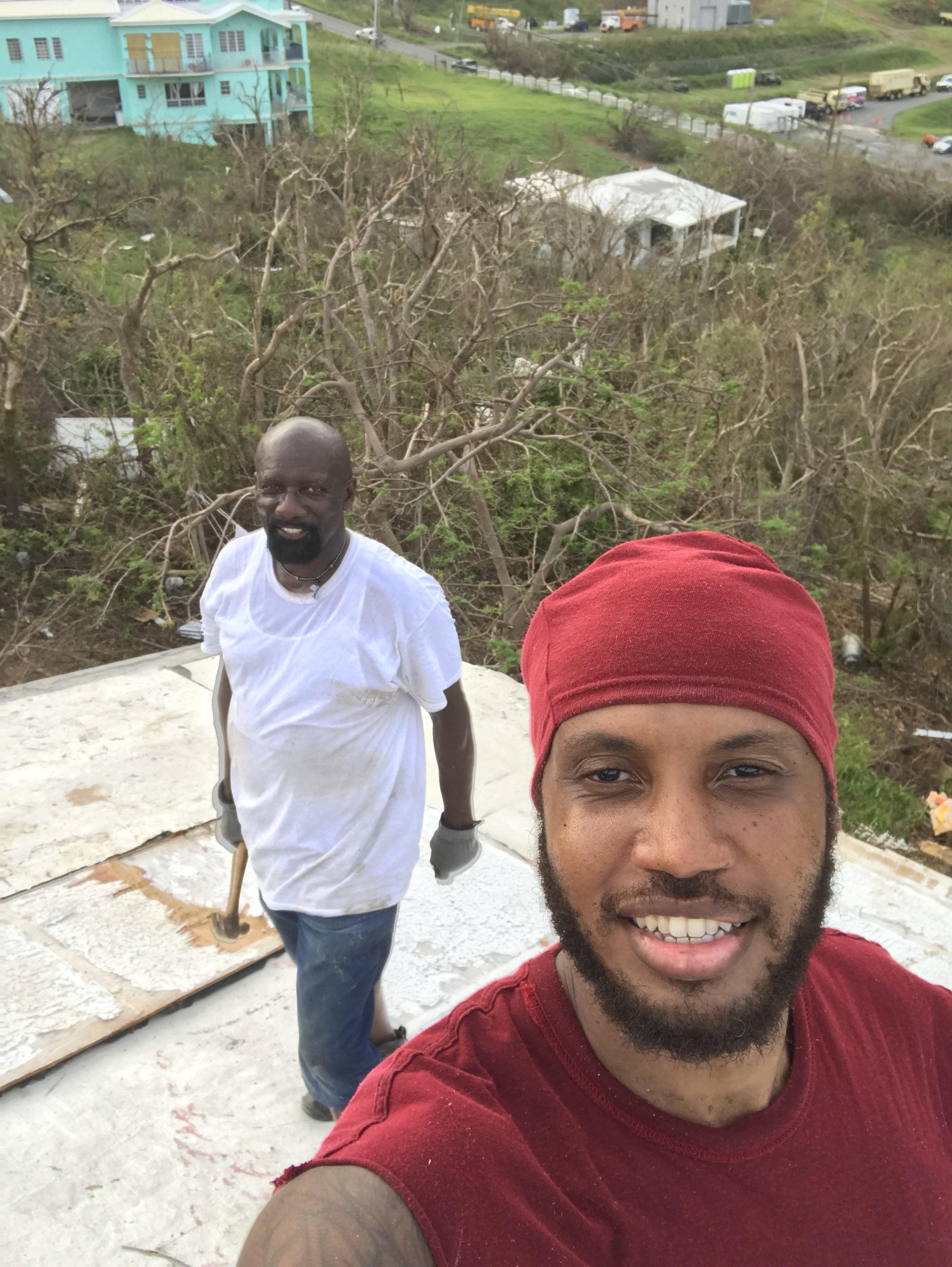 One of the largest challenges facing St. Thomas lies in the lack of medical care currently available to residents. Bailey explained the hurricanes had demolished the island’s existing care systems — including the hospital where his Alzheimer’s Disease-battling father receives treatment.

Peter can be reached at info@iampeterbailey.com. Hurricane relief is still greatly needed in St. Thomas and the rest of islands ravaged by Hurricanes Irma and Maria.

*Editor’s Note: As the above interview makes abundantly clear, Internet in St. Thomas is still barely functional. Bailey drove “an hour away” in order to get any kind of signal and elaborated on his thoughts after the interview to clarify any confusion caused by technical difficulties.