Bob Saget has come a long way since his days as Danny Tanner on the popular family comedy “Full House.” 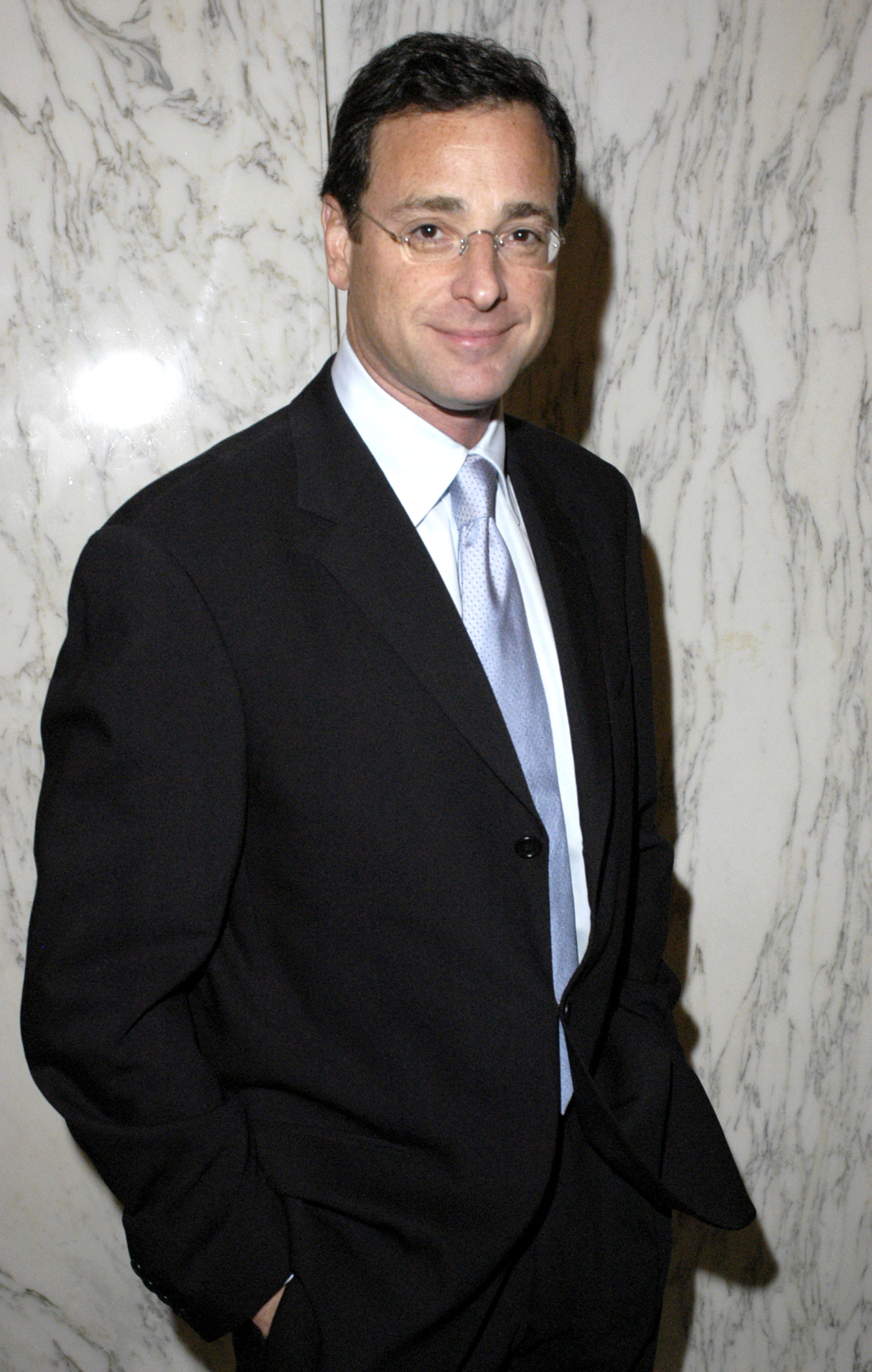 The actor and comedian has pretty much faded out of the spotlight, only making minor appearances in movies and TV shows over the past few years. Now Saget has resurfaced in a tweet with fellow comedian Bill Maher, and he’s barely recognizable.

These New Years Hawaii trips are getting weird – Saget, forgive me! pic.twitter.com/UgehBTmIUv

Maher shared a photo to Twitter on Thursday in which he’s grabbing a sleeping Saget’s chest as a clear spoof of the photo that recently brought down Al Franken. But, if Maher hadn’t included Saget’s name in the tweet, people might not have even noticed it was him. 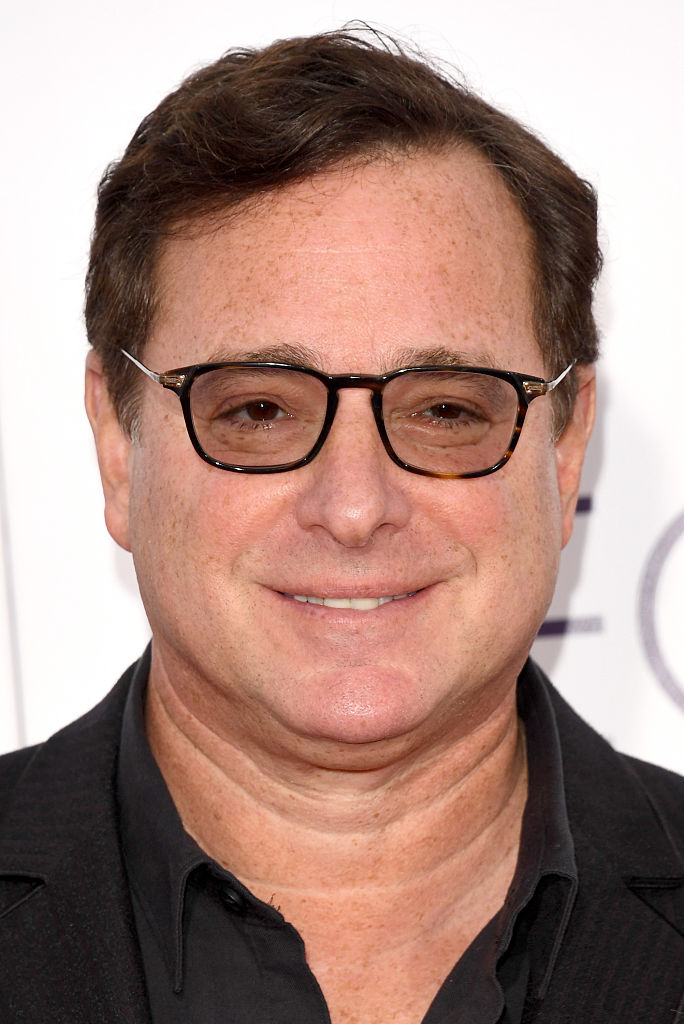 It’s been a long time since Saget became a star as the tall, slender father figure on “Full House” and the 61-year-old comedian seems to have packed on some pounds since. 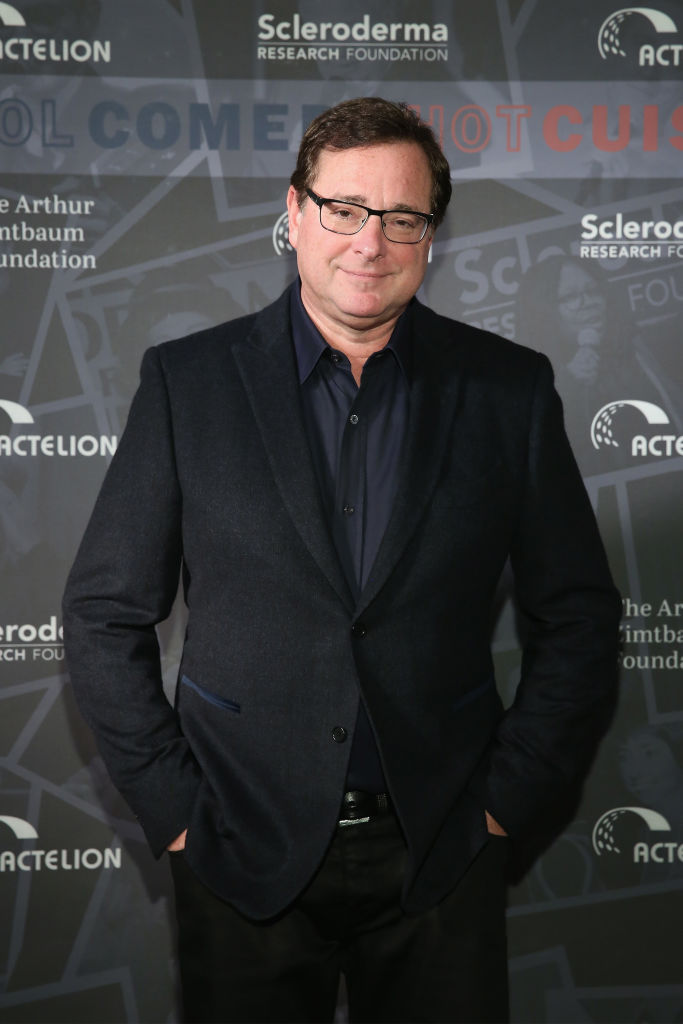 Just a few years ago he was looking himself in a cameo appearance in HBO’s “Entourage.”

Maybe he decided to lay off the blow, who knows.