In addition to many of the music industries’ biggest stars wearing white roses in solidarity to the Me Too Movement at The Grammys on Sunday there will also be a performance dedicated to it.

James Corden, who will host the show for his second year in a row, revealed some of the plans in an interview with the Associated Press on Thursday, but was careful not to give too many details. (SLIDESHOW: The Best Looks From The Red Carpet Of The Golden Globes)

The comedian said that he plans to change up his hosting style a bit this time around, having learned some things from the first time but also adapting to the movement that’s going on in Hollywood. According to The AP, he will deliver a balance between the fun nature of the awards show as well as serious issues like the Me Too and Time’s Up movements. 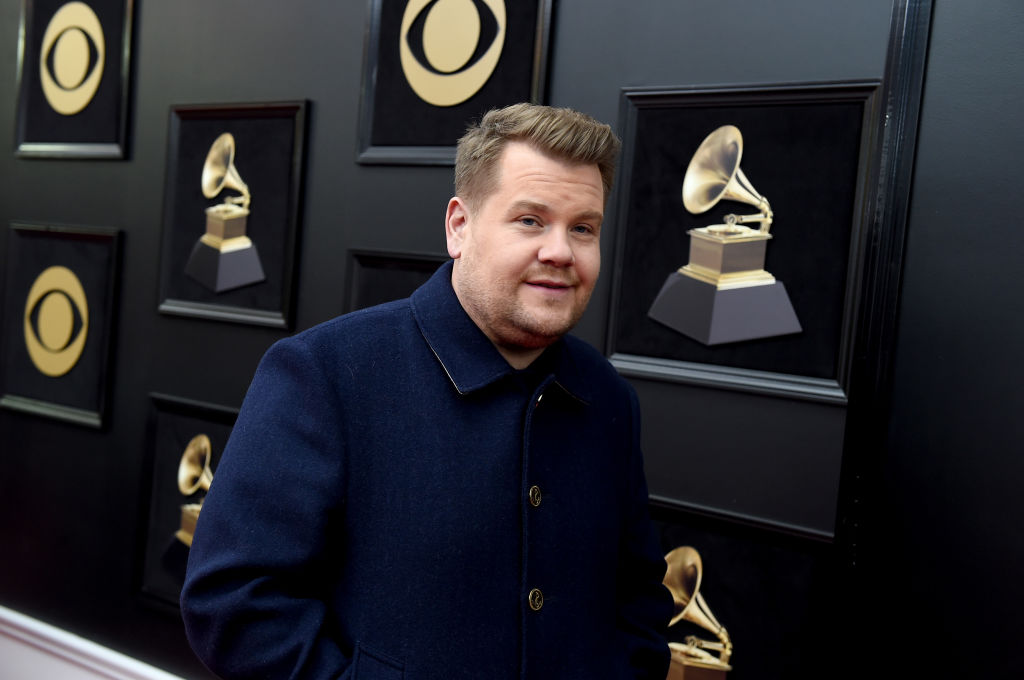 Corden also revealed that among the performances that are scheduled throughout the show, one will specifically show solidarity with the ongoing movements. He didn’t mention whose performance is would be, but everyone seems to believe it will be Kesha’s. The pop star claimed that her former mentor and producer, Dr. Luke, drugged and raped her. After taking some time away from music, she returned last year with her album, “Rainbow,” in which she addressed the pain and suffering she had to face.

“I think it’s going to be a moving movement,” Corden said.

Similar to the celebrities wearing “Time’s Up” pins at the Golden Globes many of the artists present at the Grammys plan to wear white roses in solidarity with the movement. Corden wasn’t aware of the plan at the time of his interview, but now plans to wear a rose as well.