Ohio Rep. Jim Jordan says that the House will vote down any legislation on expanding federal background checks for gun purchases if it does not include provisions guaranteeing concealed carry reciprocity. 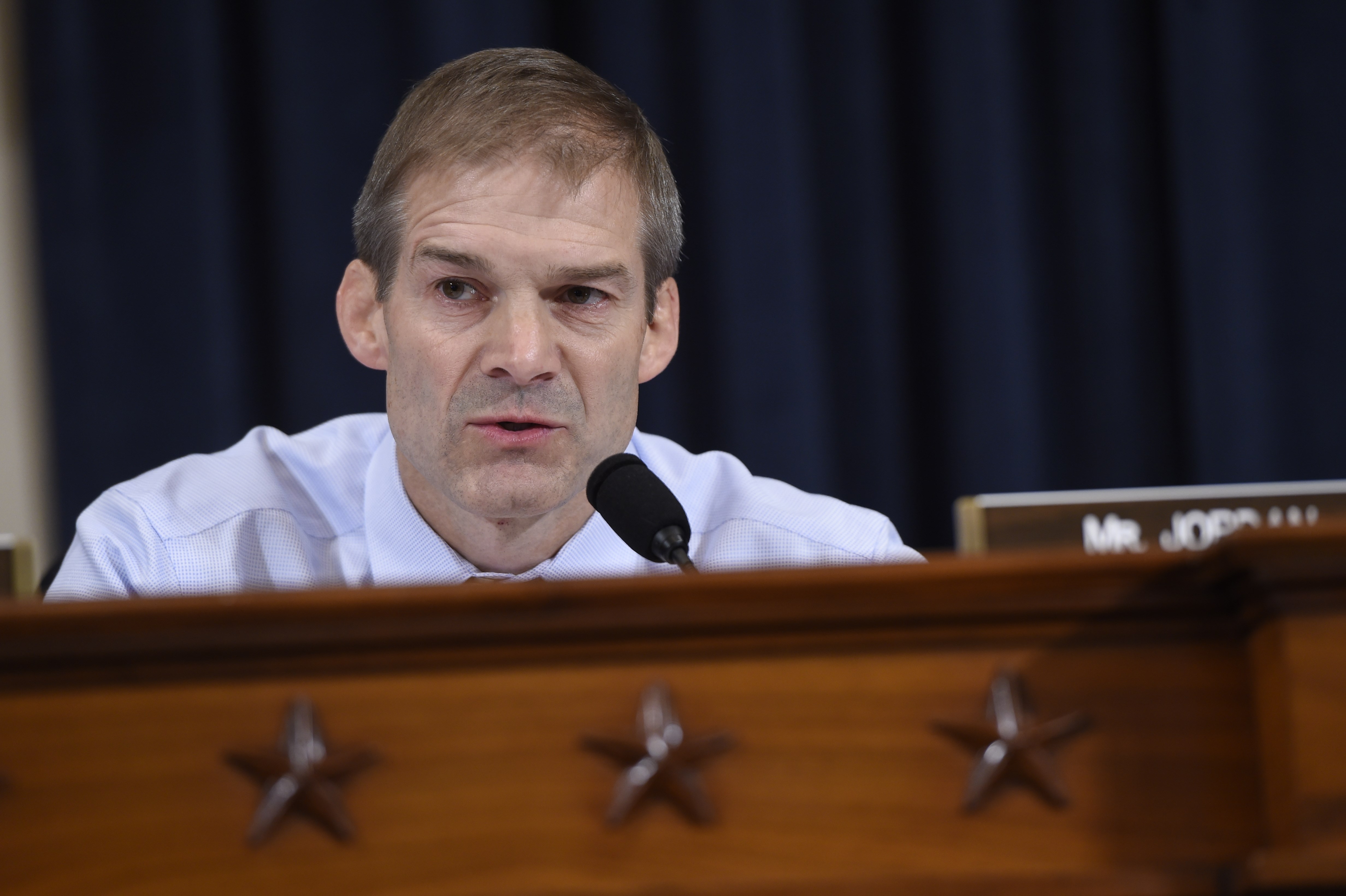 Jordan told Politico’s Rachael Bade that passing a new bill without a reciprocity clause — including the current version of the bill being pushed in the Senate by John Cornyn — “would allow bureaucrats and administrators to take away an individual’s Second Amendment liberties, and something that fundamental you’ve got to have a court make that decision to give due process to American citizens.”

Jim Jordan tells me background bill w/out conceal carry reciprocity is a no go. “Would let bureaucrats take away individual’s liberties” https://t.co/tLaRU1RFNN

The Cornyn bill is expected to pass the Senate and is allegedly supported by the Trump administration.

Jordan’s office did not immediately respond to The Daily Caller’s request for comment on potential, new legislation.