Charlie Rose found himself in the wrong place at the wrong time when he stepped out to take a phone call at an upscale restaurant in Manhattan on Monday night.

The longtime interviewer stepped away from the dinner table into a neighboring room to take a call, but found himself at an intimate screening of an animated YouTube series inspired by the Me Too movement, Page Six reports. Rose, who faces several allegations of sexual misconduct himself, was spotted by “everyone” in the room including famous cartoonist and author Marisa Acocella Marchetto, who developed the project.

Apparently Rose walked in at a climactic part of the screening when Harvey Weinstein is put on a rocket and launched into space surrounded by his accusers.

“Please, no . . . I am Harvey Weinstein. You know what I can do?” the disgraced Hollywood producer shouts as he takes off into space. A band of his most vocal accusers including Ashley Judd, Salma Hayek, Uma Thurman and Rose McGowan shout back, “Shut up, Harvey!” 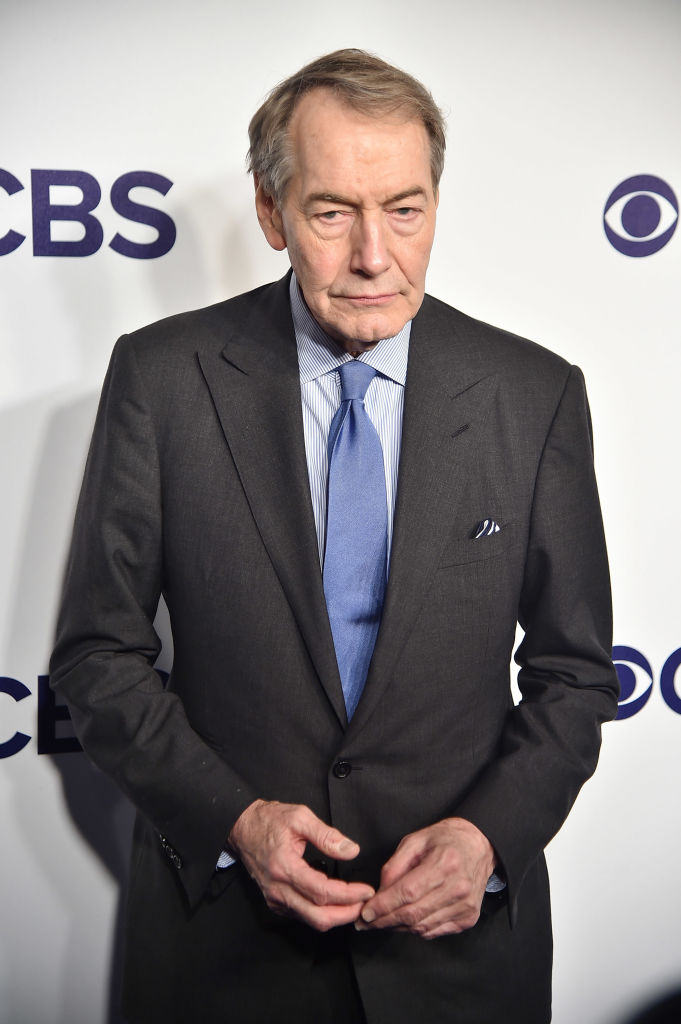 Rose happened to catch that clip from the back of the room, where just about everyone noticed him looking on.

“Charlie was in the corridor near the entrance to Marisa’s party as she screened the Harvey clip,” a witness told Page Six. “Charlie’s face dropped when he saw the animation . . . He looked shocked and embarrassed. Plus, everyone at the #MeToo-themed party turned around to stare at him, as if to say, ‘Oh my God, what on earth is Charlie Rose doing here?’ He very, very quickly left.”

Marchetto seemed pleased with the screening and didn’t pay much mind to Rose’s appearance, aside from issuing him a warning.

“I wanted to give him the send-off he deserves,” Marchetto said of Weinstein. “Look out, Charlie, you could be next.”