As James Comey continues his press tour for his new book, one thing is clear. There’s a lot more to learn about the memos he passed along after leaving the FBI.

Was the information classified? Did he send them to more than just those three people? The Daily Caller’s Vince Coglianese is cutting through all the noise.

These are some of the most contested parts of the memos: 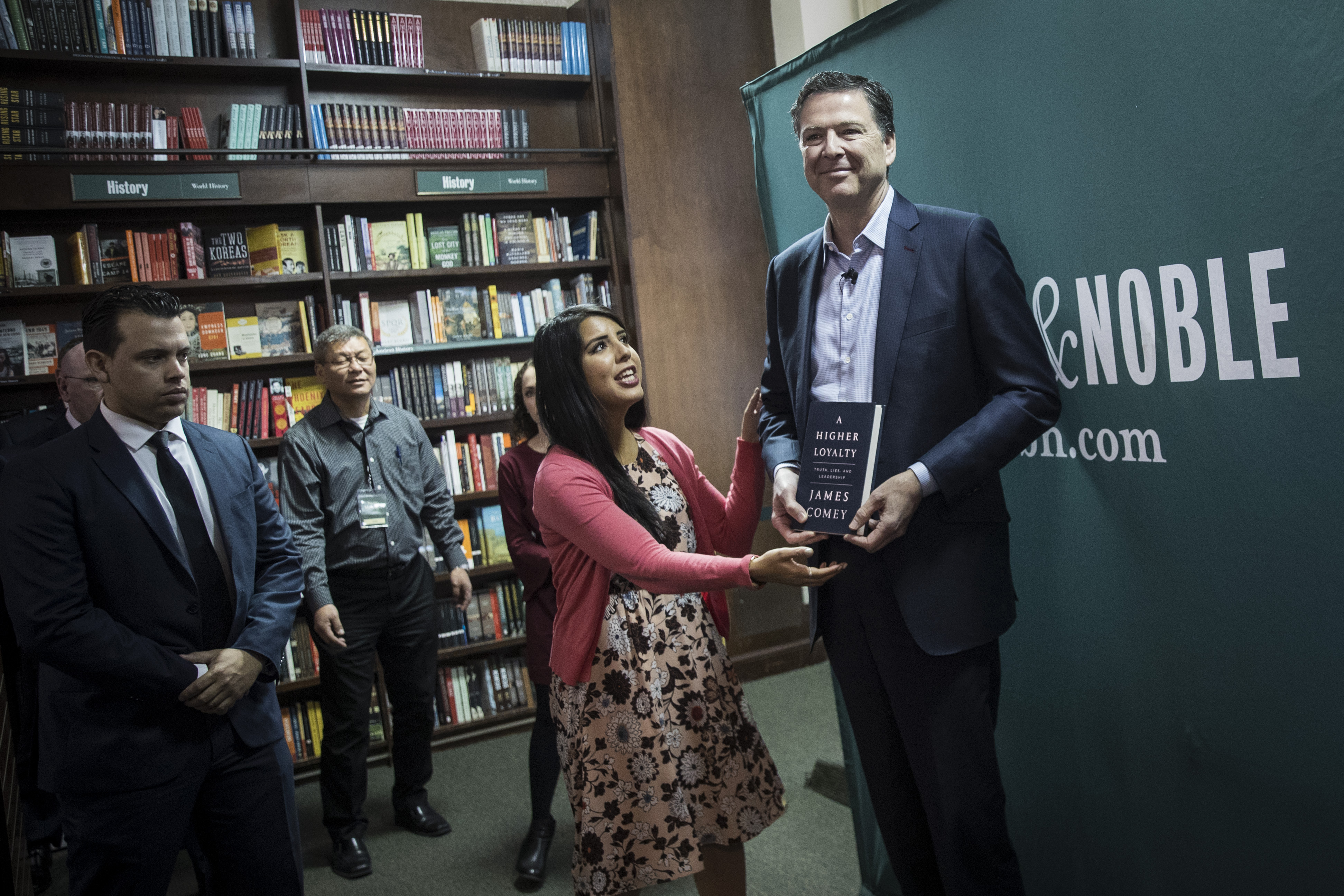 NEW YORK, NY – APRIL 18: Former FBI Director James Comey poses for photographs as he arrives to speak about his new book “A Higher Loyalty: Truth, Lies, and Leadership” at Barnes & Noble bookstore, April 18, 2018 in New York City. The book, which went on sale yesterday, focuses on leadership principles and details his interactions with President Donald Trump. Comey served as FBI Director from September 2013 until May 2017, when he was fired by the president. Comey previously served as U.S. Deputy Attorney General and U.S. Attorney for the Southern District of New York. (Photo by Drew Angerer/Getty Images)

You can get “A Higher Loyalty: Truth, Lies, and Leadership” on Amazon

OPINION
1
JONES: I Am Black And I Am A Democrat. But 'I Ain't' Voting For Joe Biden This November
Opinion
2
Tammy Duckworth Is ‘A Fraud’: Tucker Carlson Blasts Democratic Senator
Politics
3
Ilhan Omar Calls For The 'Dismantling' Of US Economy, Political System
Politics
4
House Rep Who Changed Parties After Trump Impeachment Wins Primary
Politics
5
Trump Supporter Slapped In The Face During Fight At Black Lives Matter Plaza
Video