The Department of Justice has charged 11 members of the Central American caravan coming the United States, according to a new report.

CNN reported Monday, “The Department of Justice has filed complaints against 11 individuals believed to be members of the Central American migrant caravan, accusing them of illegally entering the United States.” 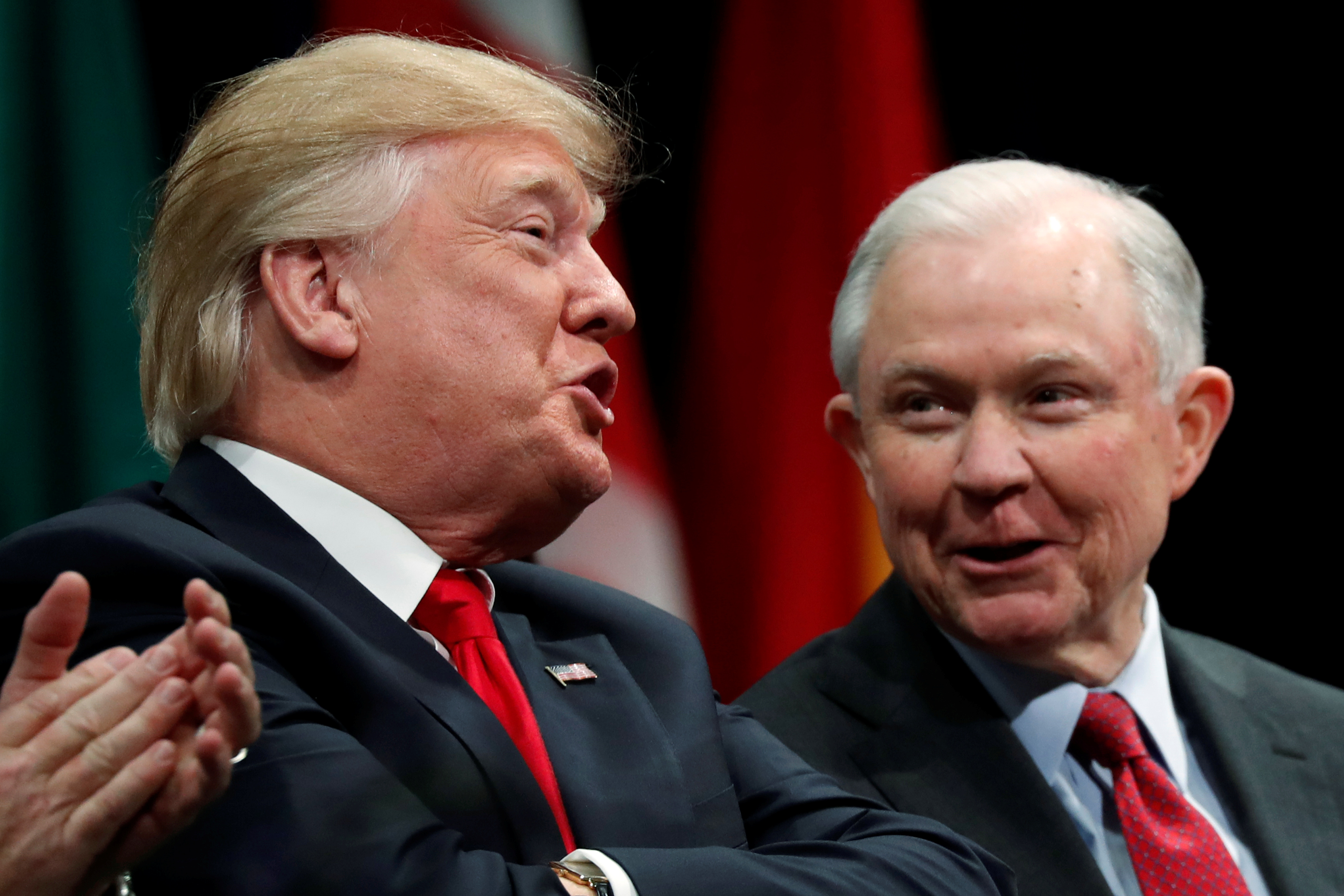 This move by the DOJ marks a significant escalation on the government’s side in how to deal with the migrants. Many were hoping for asylum in the United States.

The caravan comes from different Central American countries and traveled through Mexico to get to the United States. A previously reported crackdown on the caravan from Mexican authorities is believed to have made it much smaller, but the caravan still continued, arriving at the United States-Mexico border Sunday.

The caravan’s arrival coincided with Vice President Mike Pence’s visit to the border to check out the construction of the border fence. (RELATED: Migrant Caravan Shows Up At The Border — Mike Pence Sends Them A Message That They Won’t Forget)