Republican Sen. Ted Cruz of Texas said in a recent radio appearance that the U.S. needs to protect its borders the same way Israel does.

“For Israel, borders are life or death,” Cruz told Breitbart News on SiriusXM.

“Borders are ensuring that innocent men, women, and children are not murdered by terrorists seeking to destroy them. And so, there is a great deal we can learn on border security from Israel in terms of how to effectively secure a border.” 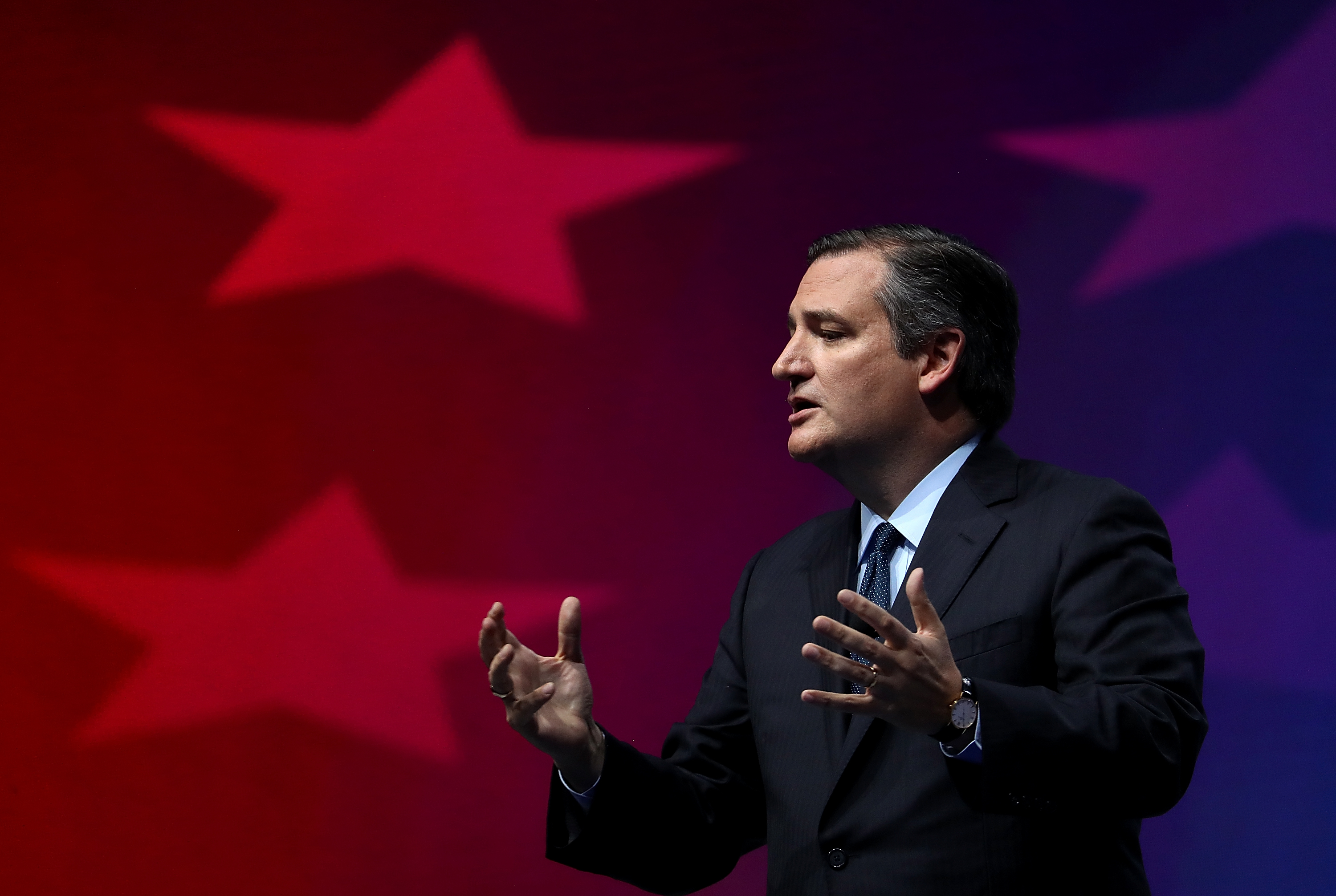 DALLAS, TX – MAY 04: US Sen. Ted Cruz (R-TX) speaks at the NRA-ILA Leadership Forum during the NRA Annual Meeting & Exhibits at the Kay Bailey Hutchison Convention Center on May 4, 2018 in Dallas, Texas. The National Rifle Association’s annual meeting and exhibit runs through Sunday. (Photo by Justin Sullivan/Getty Images)

Cruz also said that Israel is surrounded by hostile countries, and doesn’t, “have the luxury of indulging in political correctness and ignoring the harsh realities of the world we live in.” (RELATED: Ted Cruz Praises Trump On North Korea, Blasts Obama For ‘Weakness And Appeasement’ Of Dictators)