Sean Hannity is now the most popular talk radio host in America, beating out the former long-time title holder Rush Limbaugh, according to a site that ranks radio hosts.

Talkers.com rated Hannity first and Limbaugh in second. Other hosts in the top 10 include Mark Levin, Howard Stern and Michael Savage. 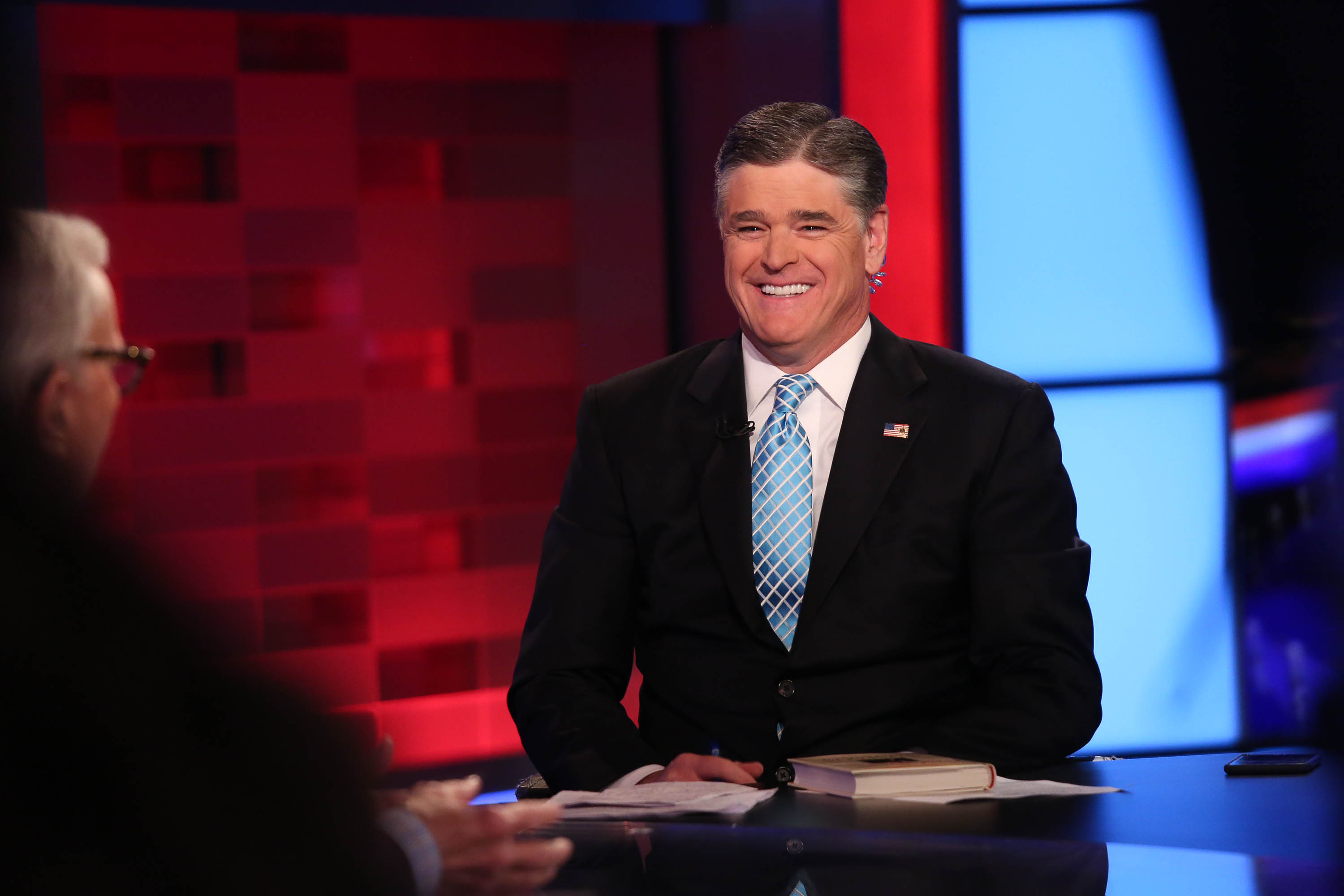 Limbaugh is widely credited with inspiring many conservative talk show hosts and is one of the most popular commentators in the United States.

Hannity has had a great year, with monster ratings not just on his radio talk show but also on his Fox News show “Hannity.” (RELATED: Hannity Just Beat MSNBC’s Rachel Maddow In The Ratings — Even With Comey Interview Drama)

For many months out of the last year, Hannity’s show on Fox has been the highest-rated cable program on TV. (RELATED: The April Ratings Are A Major Win For Fox News And Sean Hannity)