“No, I think the press in America is a check and balance on power. … Sometimes you can be a pain in the ass, but you’re not the enemy of the people.”

— Sen. Lindsay Graham (R-S.C.) on whether the press is the enemy of the people to NBC News.

RANT: ‘Women for Trump’ Co-chair calls FBI over ‘horrific messages’ …says everyone needs a dog, a life outside politics

“We all know the president speaks his mind….the thing is this isn’t the first time he said it over the past week. …We are in an environment there is so much hate and animosity towards anything political. …I’ve had death threats, had to call the FBI after being on this network. Horrific, horrific messages left for me. I shouldn’t have to go through that, my family shouldn’t have to deal with that. Everyone needs to get a dog, get a life, outside politics. We can’t live like this. It’s not healthy for any of us. …None of us needs to live this way.” — Amy Kremer, co-founder, co-chair, Women for Trump.

“Guys, your prayers matter! My grandfather is alert and talking. Keep praying. Still risks and major uphill battle. I’m headed to the hospital as we speak after flying to Rochester on Sunday.” — Billy Hallowell, bylines in Faithwire, WaPo and TheBlaze.

Meteorologist shows off his toned legs

I’ve been so busy since starting at The Weather Channel. Enjoying some time to myself for a few days. Be back with you all Thursday! https://t.co/JwK1YcbyRd pic.twitter.com/rde5Ol2iPO

“I am going to the Kailua (Hawaii) in a couple weeks and need suggestions on what to do while I’m there. I’ll be all over the island, but will be at The Westin Hapuna Beach Resort (all the way north) for the first 3 days.” — Caleb Hull, director of content, ProjectVictory, previously, IJR.

“One of my stalkers took an audio of my daughter, who walked into the room while I was streaming live, and edited it to say things about people. (She doesn’t form sentences yet, she’s only 18 months old.) The far left has begun stalking children.” — Mike Cernovich, conservative activist.

This must be imagined in an annoyingly LOUD VOICE:

Rick Wilson cracks on MSNBC for bleeping him

“Delicate flowers are delicate. If the words ‘chickenshit’ and ‘asshole’ constitute a ‘profanity-ridden tirade’ you need to get out more. Hell, that’s not even a warm-up for the precursor to the introduction for the first draft of a tirade where I come from.” — Wilson, GOP media guy, author.

“Alex Jones is a loon and InfoWars is a junk site. But given social media platforms’ track record, it’s impossible to see this as anything but another step toward silencing the entire right, which is the clear and ultimate goal.” — Brittany Hughes, MRCTV.

The Observer: ‘Truth should be the goal’

“I have said this multiple times but I am will say again: balance should not be the goal,truth should be. Media execs and producers should ask themselves each time if putting someone on to talk will get closer to the truth or further away. If further away, don’t have on.” — Matthew Dowd, chief political analyst, ABC News.

“I want to like @BacheloretteABC but I can’t do it because the show keeps pretending like the real world doesn’t exist.” — Jay Willis, writer, GQ. He even wrote a story about how the show needs to “change or die.” (It’s actually pretty funny, except he left out the part about a contestant named Lincoln pooping on his office floor because he doesn’t like toilet seats.)

“Hello Nashville, you strange and wonderful town. I’ll be in Nashville for the next 2 days d[sic] anyone wants to kick it!” — Mike Elk, a labor writer who formerly wrote for Politico. If you forgot about the whole ordeal of him getting banned from the bars, read here. He later claimed the bar owner who owns the bars Elk was banned from has a small penis. I’m serious.

“Kudos to @jonathanvswan. In this saturated, million-stories-a-second environment, he produces a newsletter every Sunday night that is a must-read.” — Josh Dawsey, White House correspondent, WaPo. 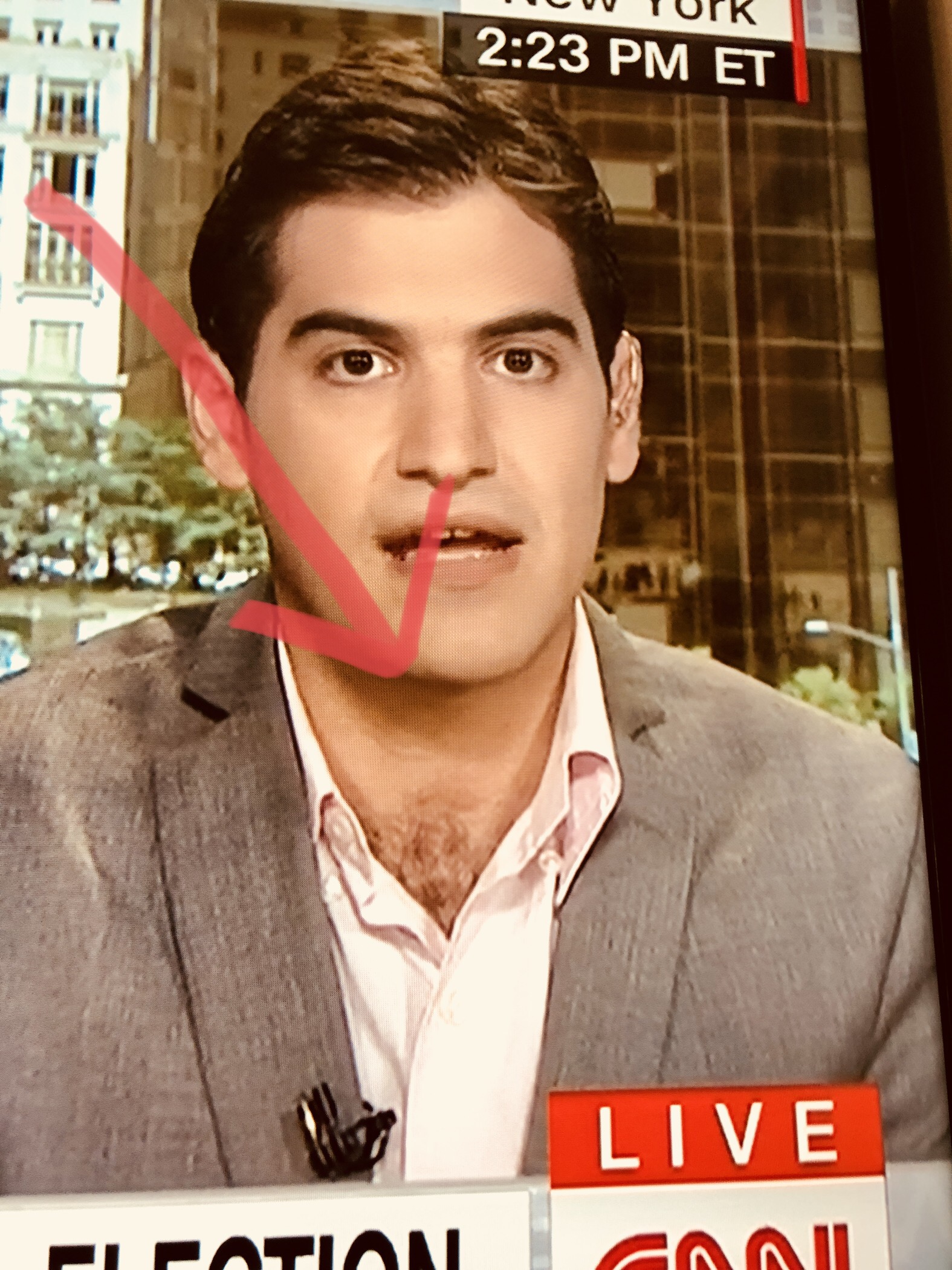 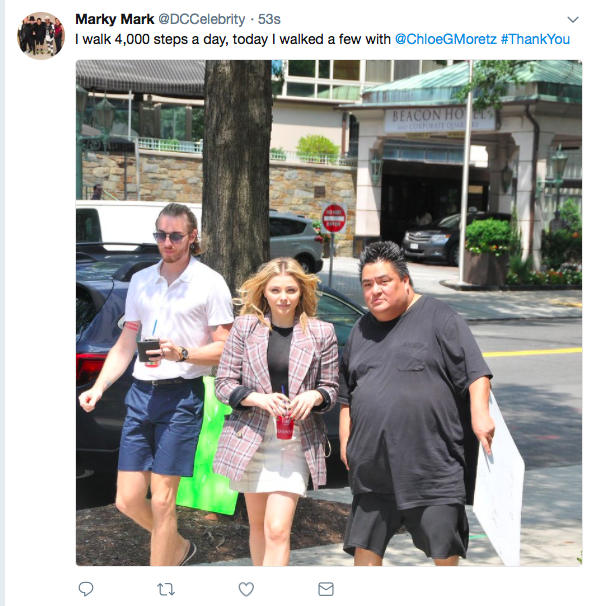