Twitter announced Monday it suspended hundreds of Iranian-linked accounts that were “engaging in coordinated manipulation,” and some of them were supportive of the anti-Trump “resistance” movement.

“Since our initial suspensions last Tuesday, we have continued our investigation, further building our understanding of these networks,” Twitter’s official safety account tweeted Monday. “In addition, we suspended an additional 486 accounts for violating the policies outlined last week. This brings the total suspended to 770.”

“Fewer than 100 of the 770 suspended accounts claimed to be located in the U.S. and many of these were sharing divisive social commentary. On average, these 100 Tweeted 867 times, were followed by 1, 268 accounts, and were less than a year old,” Twitter added.

Three of them appeared to be left-leaning, anti-Trump accounts that aimed to stir up activists. Two of the accounts claimed to be a part of the anti-Trump “resistance” movement that aims to block Trump’s policies.

One of the now-suspended accounts, @usresistance1, had a profile picture that said “Impeach Trump,” and another used the hashtag #resist. 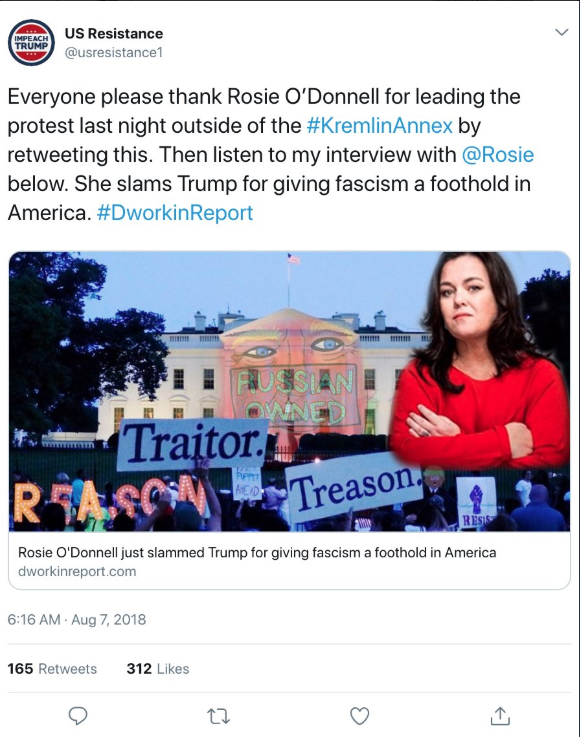 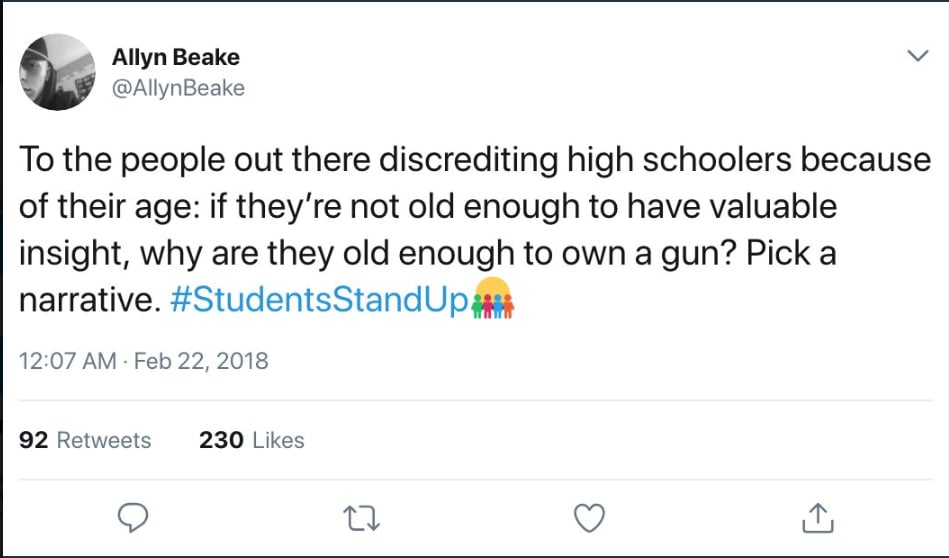 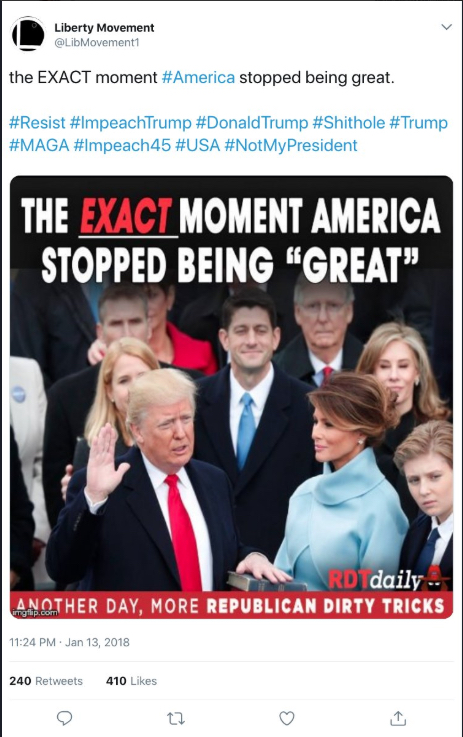 “As with prior investigations, we are committed to engaging with other companies and relevant law enforcement entities. Our goal is to assist investigations into these activities and where possible, we will provide the public with transparency and context on our efforts,” Twitter announced Aug. 21 after suspending the first group of Iran-linked accounts.

Twitter Safety added in another tweet that it identified one advertiser that spent $30 on ads in 2017, but it didn’t target the U.S. and were billed outside of Iran.

A report by The Daily Caller News Foundation on Aug. 13 revealed some Iranians were posing as Americans on Twitter, attempting to block the passage of an immigration bill that would eliminate the per-country cap on employment-based green cards. The bill would force Iranians to wait behind Indian visa-holders, who were in line first, The DCNF reported.

An analysis of those accounts shows they are either still active or appear to have been deleted by the users themselves — as opposed to permanently suspended by Twitter.

Those accounts, along with hundreds of thousands of users, were affiliated with the “resistance.” The fake groups successfully coordinated real-life protests in August and September 2017, with thousands of demonstrators against Trump’s policies, The DCNF reported.