Fox News’ primetime lineup beat MSNBC and CNN combined for the second week in a row, according to the latest numbers from Nielsen Media Research.

During the week of October 8 to October 14, Fox News earned 2,612,000 primetime viewers — finishing second behind TBS — and 1,590,000 total day viewers. (RELATED: Fox News Crushes CNN And MSNBC In Ratings, Has More Viewers Than Both Combined) 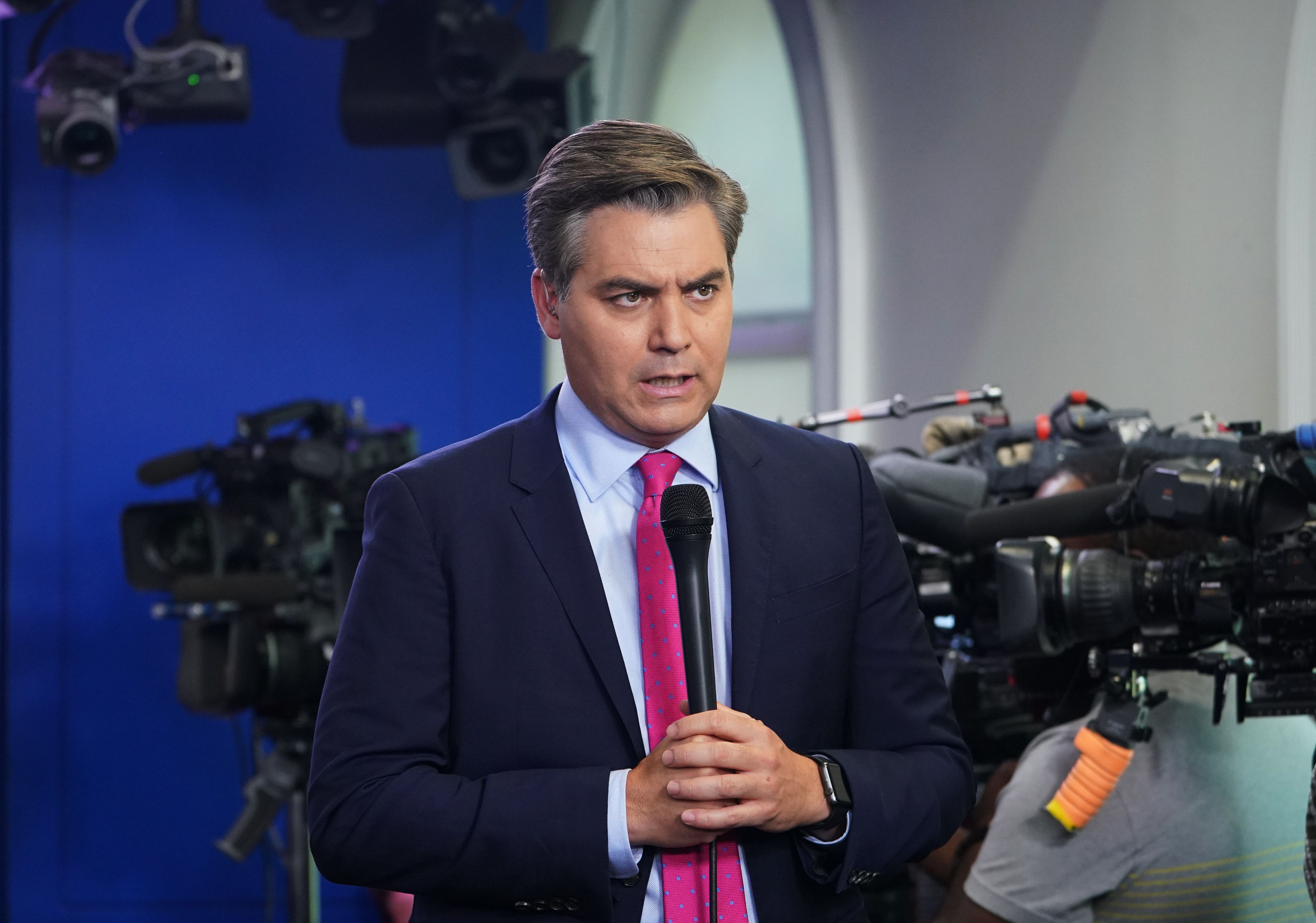 CNN fell to The Hallmark Channel in primetime and to Nickelodeon in total day. (RELATED: MSNBC Joins CNN In Ratings Behind Nickelodeon And HGTV)

FNC’s “The Story” with Martha MacCallum had the highest rated show of the week on Wednesday with 4 million viewers, thanks to the swearing-in ceremony of Supreme Court Justice Brett Kavanaugh. 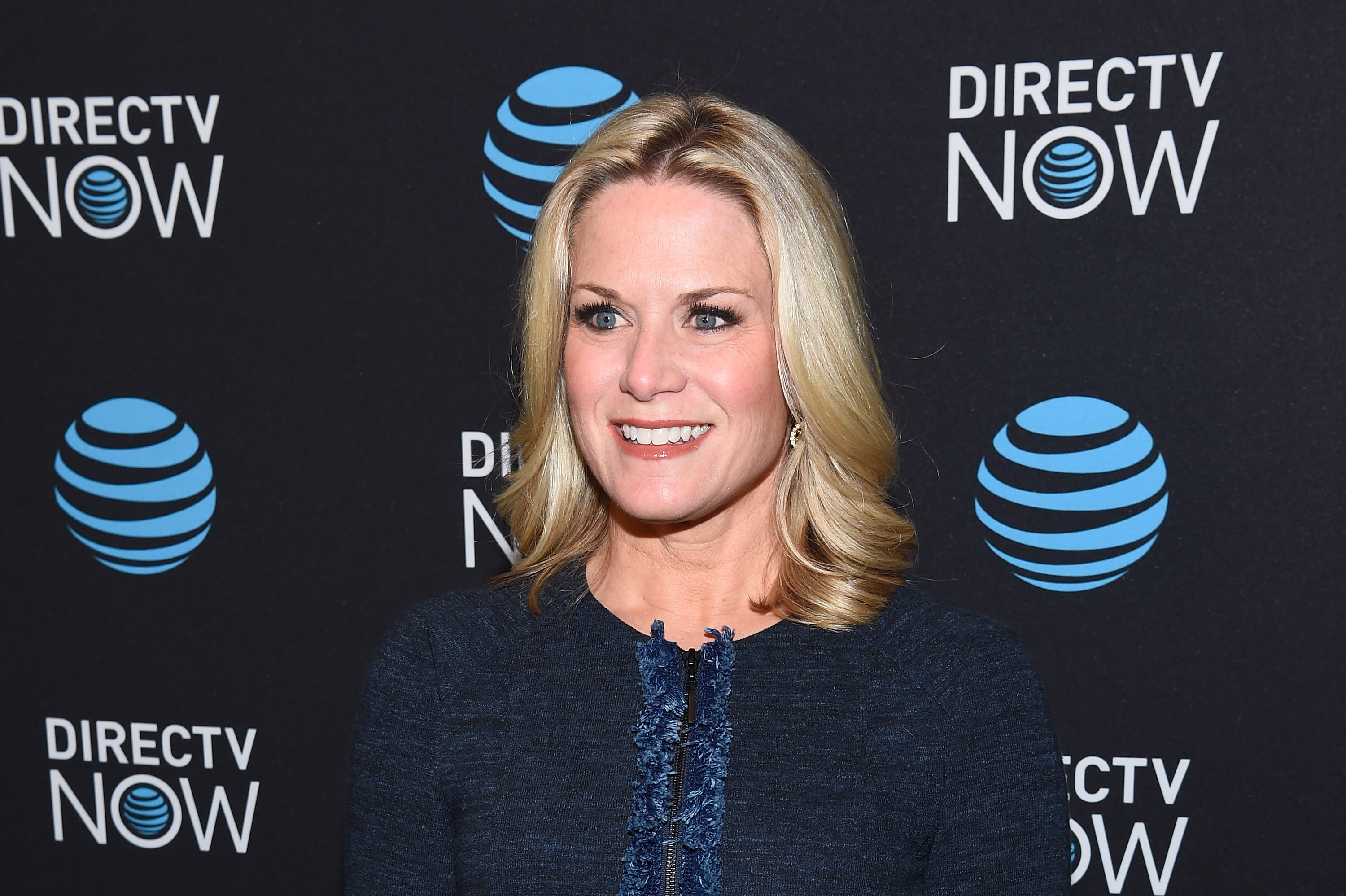