The Massachusetts senator wanted to release the results of the test as soon as possible, despite the timing occurring right before the midterm elections. In doing so, Warren’s intention was to curb the frequent mocking she receives from both President Donald Trump and her Senate challengers.

“I have an election,” Warren told The Boston Globe’s editorial board Tuesday. “Donald Trump goes in front of crowds multiple times a week to attack me. Both of my opponents have made the same attack. I got this analysis back, and I made it public.” (RELATED: Elizabeth Warren Won’t Commit To Serving Her Full Term In The Senate)

The Globe released Warren’s genetic data report on Monday, which showed she is likely between 1/64 and 1/1,024 American Indian. 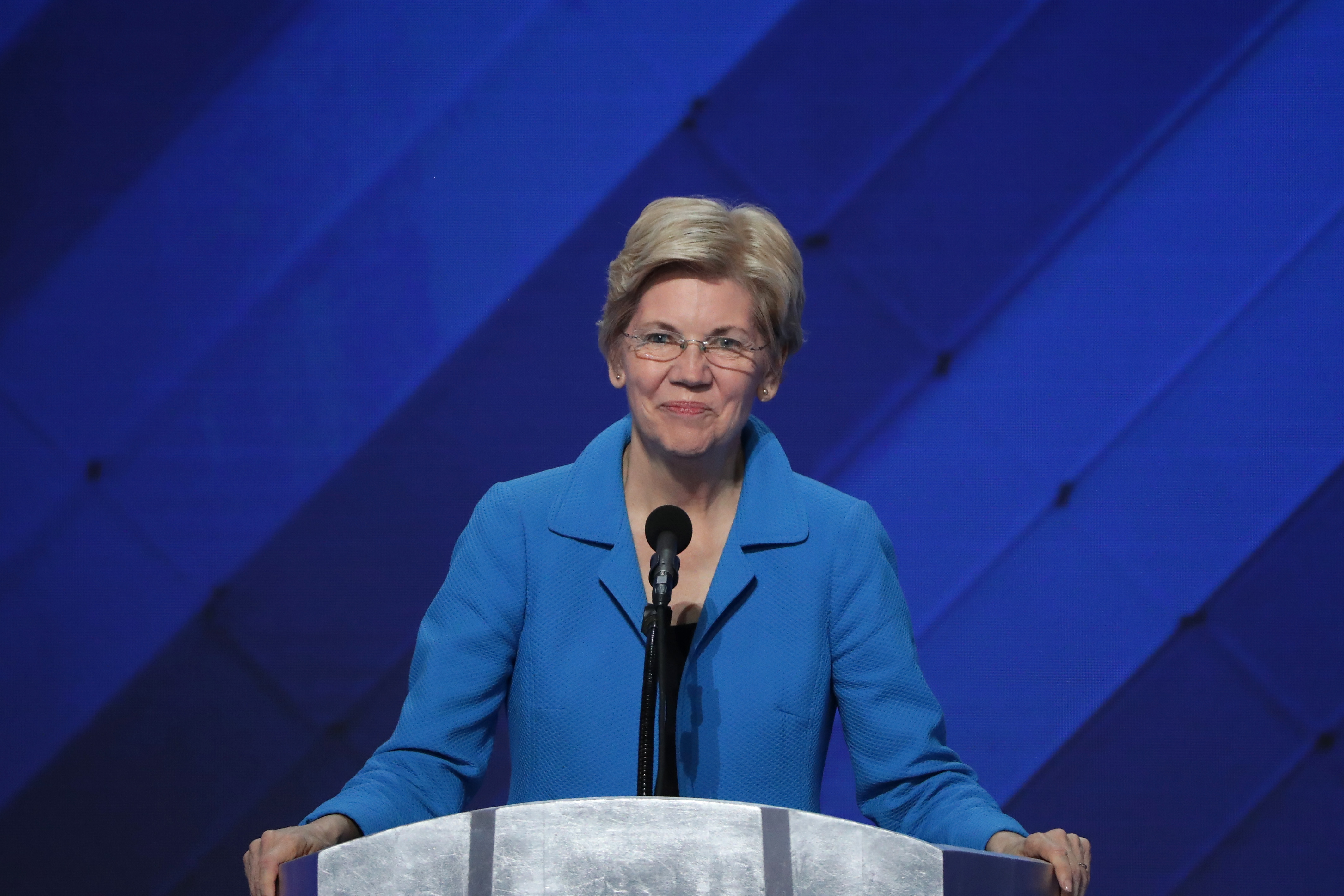 PHILADELPHIA, PA – JULY 28: Democratic Sen. Elizabeth Warren of Massachusetts delivers remarks on the fourth day of the Democratic National Convention at the Wells Fargo Center, July 28, 2016 in Philadelphia, Pennsylvania. Democratic presidential candidate Hillary Clinton received the number of votes needed to secure the party’s nomination. An estimated 50,000 people are expected in Philadelphia, including hundreds of protesters and members of the media. The four-day Democratic National Convention kicked off July 25. (Alex Wong/Getty Images)

Warren has frequently touted her Indian heritage, which she contends is both Cherokee and Delaware. Harvard Law School, her former employer, also referred to her as a Native American professor because she identified as a minority in an Association of American Law Schools directory, according to reporting by The Daily Caller.

Trump has repeatedly taunted Warren’s claim that she has American Indian heritage with the moniker “Pocahontas.”

Warren leads her challenger, Republican state Sen. Geoff Diehl, in the polls by over 20 points. She is often considered a contender for the 2020 Democratic nomination for the presidential race, and announced in September that she would take a “hard look at running for president” after the midterm elections in November.