The Republican National Committee pulled in a record-breaking $26.2 million in September as the GOP and President Donald Trump prepare to try and stave off Democratic gains in the House and Senate.

The RNC’s haul smashes previous records for a non-presidential election year, according to a statement Wednesday from the party. It also brings the RNC’s third quarter total to $56.8 million and $269.9 million for the cycle. Trump and Republicans will need all the help they can get to prevent Democrats from flipping the House.

“The choice could not be clearer: results versus resistance,” RNC Chairwoman Ronna McDaniel said in the press statement. “President Trump and congressional Republicans have achieved many great results for Americans: the lowest unemployment in decades, more jobs here at home, and higher wages across the board.” 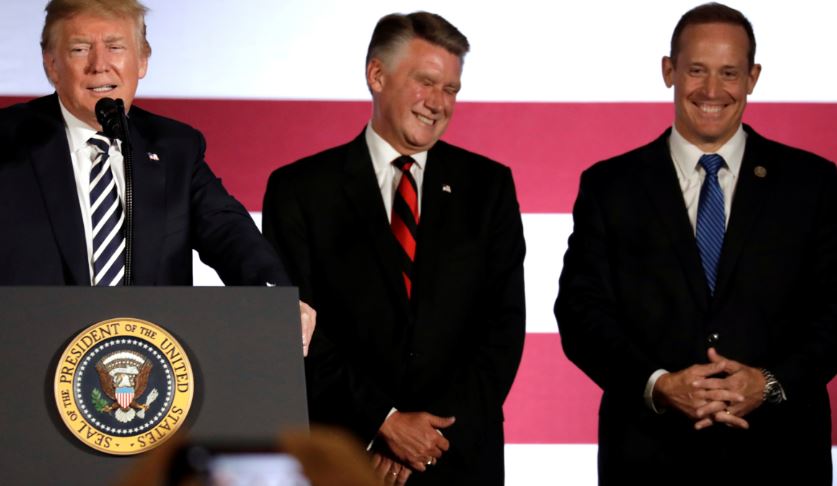 The RNC raised $16.4 million in August, bringing the total to $252 million raised by that time. It has more money at its disposal for political campaigning than it did in 2016 when it successfully worked for the election of Trump. (RELATED: RNC Hits $250 Million Fundraising Record In Time For Midterms)

Republicans currently control both the House and Senate. They are expected to retain their majority and possibly even gain seats in the Senate, but Democrats believe they can reclaim the House. They would need to take 23 seats from the GOP to do so.