— Caleb Hull, former senior editor, IJR. He is responding to The Times of London story that suggests the future of food may be chopping ingredients with your teeth. Read here.

“Are you naturally this stupid or do you need to practice it in the mirror?” — Montel Williams reacting to a follower who suggests he only watches ‘fake news.’

Convo Gets Tense Between Two Journos: SWAN Vs. POLGREEN

Jonathan Swan covers the White House for Axios. Lydia Polgreen is the editor-in-chief for HuffPost.

Some context: In late May, Swan wrote that “Sessions is an honorable man” and parts of the media landscape went insane. Sites like Splinter wrote, “Axios can fuck right off.” Axios ultimately changed the line to “Jeff Sessions prides himself in being an honorable person.”

Note to readers: It appears Polgreen deleted the tweet that set off this exchange. But you’ll get the gist.

SWAN: I remember it well. I meant to characterize how Sessions views himself, I wrote it hastily and corrected it. I was rightfully criticized for it for months, including articles on progressive websites. But by all means keep at it!

POLGREEN: All I meant was: he who is without sin, cast the first stone.

SWAN: I have never claimed to be without sin, and nor have I cast any stones on this subject.

“What’s next for Mike Cernovich?”

“A lot of sleep. And then some introspective writing. I haven’t processed the past 18-24 months in a meaningful way.” — Cernovich, conservative blogger, author.

The Weekly Standard‘s Joshua Kendall has a “Him Too” story that’ll refresh your memory and maybe give you new details about Clinton’s sexual debauchery during his time as Arkansas’s Governor. You may have never heard of Leslie Millwee, a former news broadcaster who was just 20 when she says Clinton “attacked” her several times. Read here.

TRUMP: Sadly, it looks like Mexico’s Police and Military are unable to stop the Caravan heading to the Southern Border of the United States. Criminals and unknown Middle Eastern countries who illegally crossed the boarder.

PIERCE: Another bit of his unique genius.

HABERMAN: If pretending many of the controversial, race-bating things he does without compunction haven’t been effective for him politically makes you feel better, then cool. 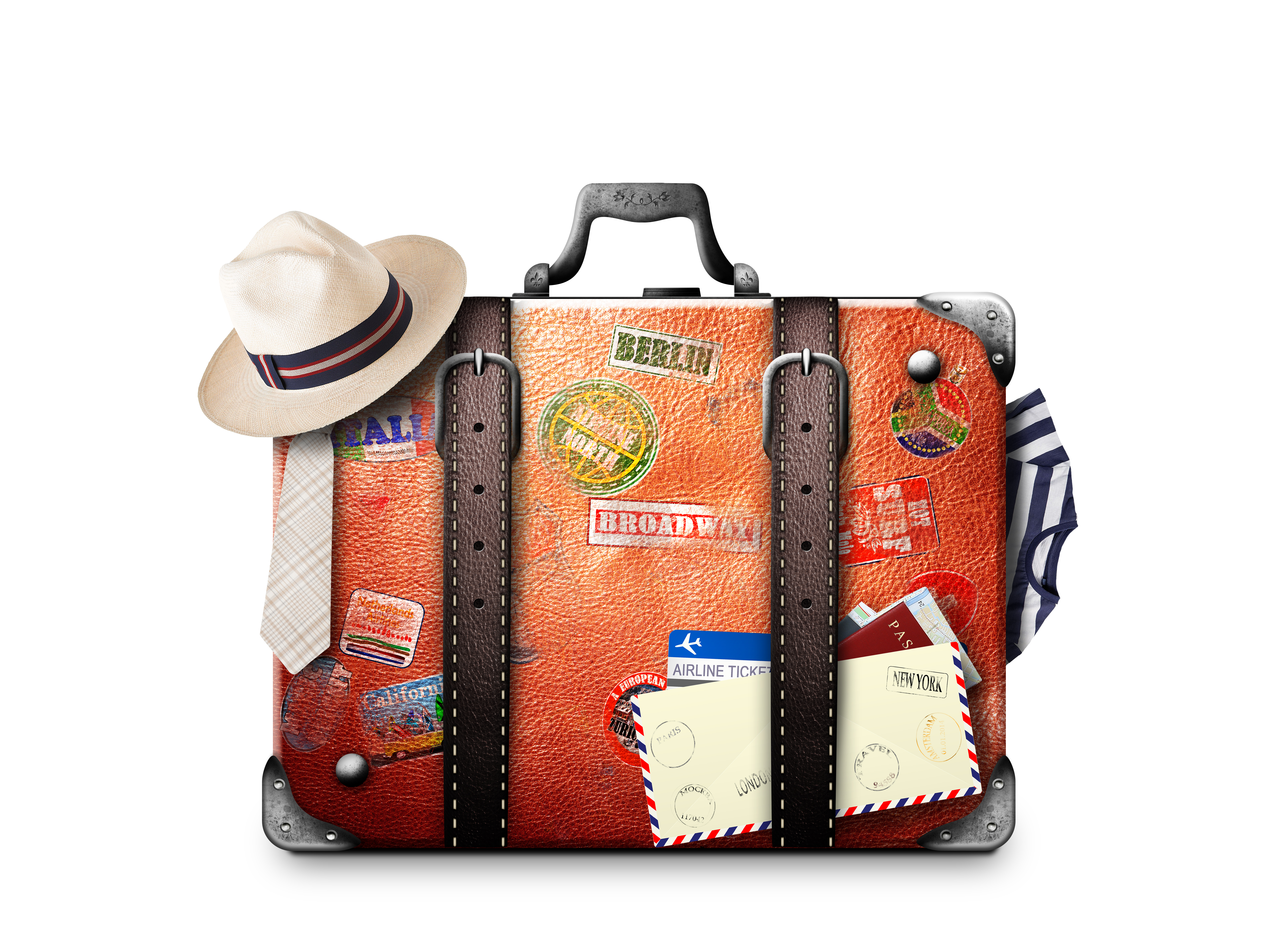 Blair St. Clair: Trump Jr. is on my flight right now and I am SO ANGRY.

NRATV’s Cam Edwards: Might wanna see a therapist about that.

Both journalists work for The Washington Examiner.

David Drucker: When your airline experience is so dispiriting you don’t even have the energy to really complain and mock the airline on Twitter = me.

Nuzzi: “If you work for the American people, part of your job is to respond to critics, just FYI.”

She was reacting to this:

Haberman: Jones explains that people who don’t like Kushner think there’s an American prince who’s friends with a Saudi prince and this is mostly happening bc of their friendship. “I don’t respond to the critics,” Kushner says.

This comes close to crystallizing his first two years in office. pic.twitter.com/b4J3PPLPNH

“I’m way more afraid of another Melania getting in to this country than I am of any caravan of human beings seeking asylum.” — Andy Lassner, executive producer, The Ellen Show.

Ryan covers the White House for American Urban Radio; Marlow is an editor at Breitbart.

Here’s the moment at #politicon where White House reporter April Ryan got in the face of Breitbart’s Alexander Marlowe.

THINGS GET UGLY AT POLITICON: Watch a nasty fight between Michael Avenatti and Lara Loomer at a Los Angeles political event

Loomer: This was the look on Michael Avenatti’s face today while he was getting #Loomered.

Avenatti: Why don’t you post the ENTIRE video? Security repeatedly asked me (at least four times), if I wanted you removed for being abusive and I repeatedly told them no. But you of course don’t mention that because it doesn’t fit your narrative.

E!: Over the weekend, SNL’s Pete Davidson jokes about his breakup from Ariana Grande. Read here.

OPINION
1
19 Names The Redskins Could Adopt Just To Piss Off The Woke Mob
Sports
2
Epstein's Ponzi Scheme Partner Says Ghislaine Maxwell Will 'Crack In Two Seconds' And Cooperate With Feds
Politics
3
California Gov. Newsom Bans Singing And Chanting In Churches, Other Places Of Worship
Health
4
Here's A List Of The Rich And Famous Caught In Photos With Ghislaine Maxwell
US
5
'He Don't Speak For Me': Herschel Walker Has A Message For Black Lives Matter
Politics