A New York Police Department sergeant is under investigation for allegedly shoving her panties into a detective’s mouth earlier this month.

Sgt. Ann Marie Guerra of the 72nd Precinct Detectives Squad lost her cool after Detective Victor Falcon complained to her about her frequently leaving her panties all over the unisex locker room, according to the New York Post.

Falcon filed a complaint with NYPD’s Equal Employment Opportunity Office on October 10. The complaint described the incident and also referenced numerous sexually explicit stories that Guerra allegedly shared with Falcon and others. 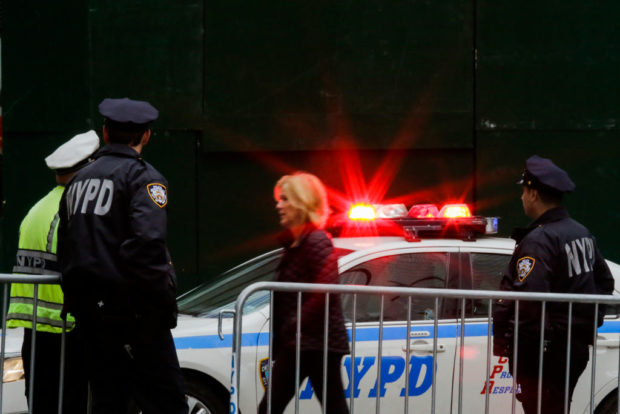