Democratic Rep. Kyrsten Sinema of Arizona has lost the endorsement of the Arizona State Troopers Association in her bid to win a tightly contested Senate race.

Kyrsten, who has been dogged by comments and actions made while an anti-war activist, is in a close race with former United States Air Force fighter pilot Rep. Martha McSally (R-Ariz.). (RELATED: McSally Dismisses ‘Radical Left’ Sinema As ‘Disqualified’)

As the Arizona Republic reports, the association’s membership says they were not consulted about endorsing any candidate for Senate.

The union surveyed the membership on Monday and the result was that they have “indicated a preference to stay neutral.” (RELATED: Kyrsten Sinema Won’t Say If She Regrets Taliban Comment)

“All members are encouraged to vote for the candidate they personally support,” the email said. “AZTroopers will refrain from any political statements concerning the race until the conclusion of the election.”

Dave McDowell, a former lieutenant in the state troopers, told the Republican that the membership was taken aback by the executive deciding to endorse the controversial Sinema for Senate.

“That displeased a number of members, including myself,” McDowell said.

McDowell, who said he is voting for McSally, doesn’t believe it is the union’s place to be supporting or opposing political candidates.

“The Troopers have spoken,” wrote the McSally campaign to the Republic. Sinema has received the union’s support in her last three congressional campaigns. (RELATED: Arizona Repubic Publishes Cartoon Of Martha McSally Getting Shot Down) 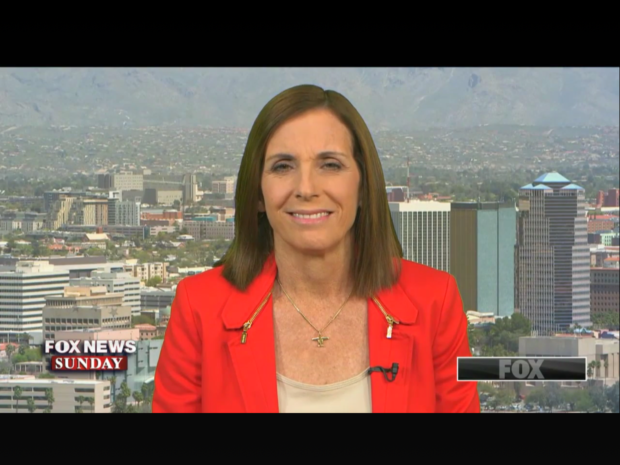 The Sinema campaign was philosophical in losing the endorsement.

A spokeswoman told the Republic:

We respect the association’s decision to remain neutral given the divisive tone of the race and appreciate their support for Kyrsten’s past three elections, as well as continued support from members and law enforcement officers across the state.