Former Speaker of the House Newt Gingrich defended President Donald Trump’s attacks on the media Thursday during an Axios event in Washington, D.C. 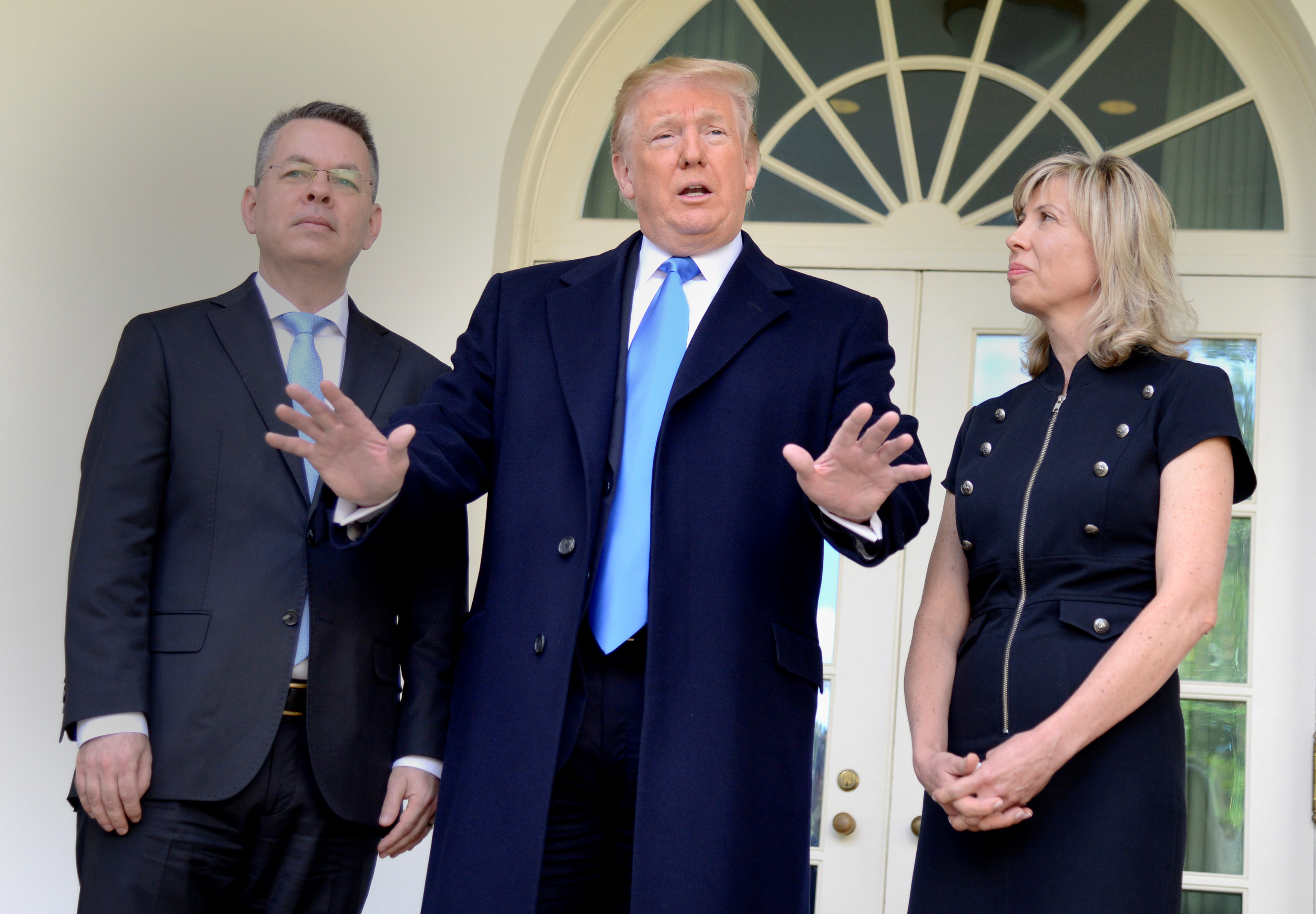 U.S. President Donald Trump speaks to the press prior to welcoming Pastor Andrew Brunson, released from Turkish detention, and his wife Jacqueline, to the Oval Office of the White House, Washington, U.S., October 13, 2018. REUTERS/Mike Theiler

Trump first used the “enemy of the people” term in July in a tweet, which led to harsh criticism from journalists.

“Had a very good and interesting meeting at the White House with A.G. Sulzberger, Publisher of the New York Times. Spent much time talking about the vast amounts of Fake News being put out by the media & how that Fake News has morphed into phrase, “Enemy of the People.” Sad!,” the president wrote.