Vanessa Trump, the soon-to-be ex-wife of Donald Trump Jr., broke her silence on Friday about being rushed to the hospital after opening an envelope filled with powder addressed to her husband.

Vanessa Trump and members of her staff were hospitalized last February out of caution after coming in contact with the envelope.

“This is personal for me because I know firsthand what it is like to be targeted and terrorized by a coward with a vendetta. Back in February, I opened an envelope intended for my husband Don, which covered my face, hands and clothing in white powder and left me terrified,” Vanessa Trump stated to Axios.

She continued, “I was rushed to the hospital, evaluated and put on Cipro for the longest two weeks of my life, and while they worked to identify whether the white powder was deadly, I spent the entire time thinking about the horrifying possibility that I would never see my 5 beautiful children again.” 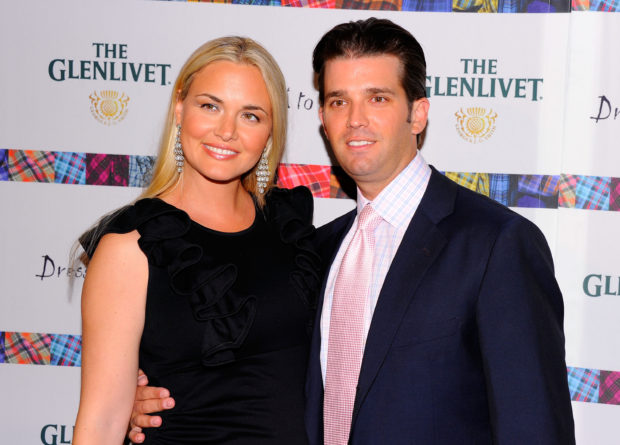 “It was a cowardly act against a mother. And even today, every time I open the mail, I feel the same fear in my heart as I did that day. These recent acts are the acts of a coward and nothing more than terrorism, pure and simple. No one, regardless of political party or ideology, should ever have to go through what I went through,” she added.