“I would not call my colleagues crazy,” McCaskill said, “but Elizabeth Warren sure went after me.”

Baier, referencing a radio ad that painted McCaskill as “not one of those crazy Democrats,” asked the embattled incumbent Senator who the “crazy Democrats” were. (RELATED: Claire McCaskill And Josh Hawley Clash In Kansas City) 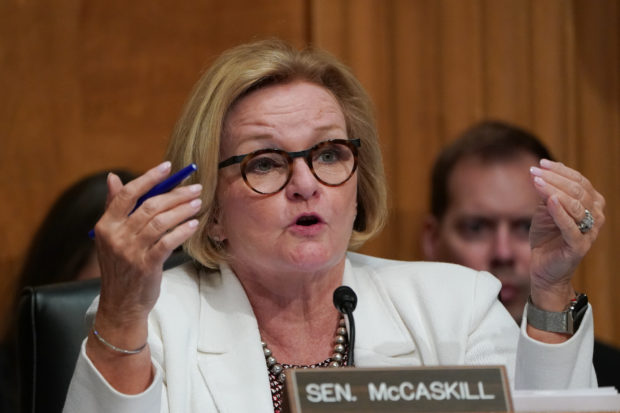 When Baier pressed harder, asking whether there were currently any “crazy Democrats” in the Senate, McCaskill hedged:

I would not call my colleagues crazy, but Elizabeth Warren sure went after me when I advocated tooling back some of the regulations for small banks and credit unions. I certainly disagree with Bernie Sanders on a bunch of stuff. So I’m not afraid — I’ve done those kinds of things which do separate me, I think, from some of the knee-jerk folks that are just against the president no matter what.

According to the most recent polls, the RCP average has McCaskill’s challenger, Missouri Attorney General Josh Hawley, up two points in a race that is still considered a toss-up.