The ad, first obtained by Politico, reminds voters that the U.S. Constitution says “We the people” and not “Me the president.”

The video, almost a minute and a half long, opens with quick shots of different people saying “We the people,” until one says, “Are mad as hell and we’re not going to take it anymore.”

Avenatti comes into the picture to say “Stand up. Join the fight club.”

Real people. Real important.
Use your vote as your voice and speak truth to power.
Vote! pic.twitter.com/3LEyvCArBQ

Avenatti has found himself in hot water recently after Iowa Sen. Chuck Grassley called on the Justice Department and FBI to investigate the lawyer and his client, Julie Swetnick, over their allegations regarding Supreme Court Justice Brett Kavanaugh on Oct. 25.

“Given that he’s facing multiple criminal investigations, I’m surprised he has time for political ads. It speaks volumes about how weak their field is that Democratic operatives have already lined up to work for his campaign,” Republican National Committee (RNC) spokesman Michael Ahrens told The Daily Caller News Foundation. 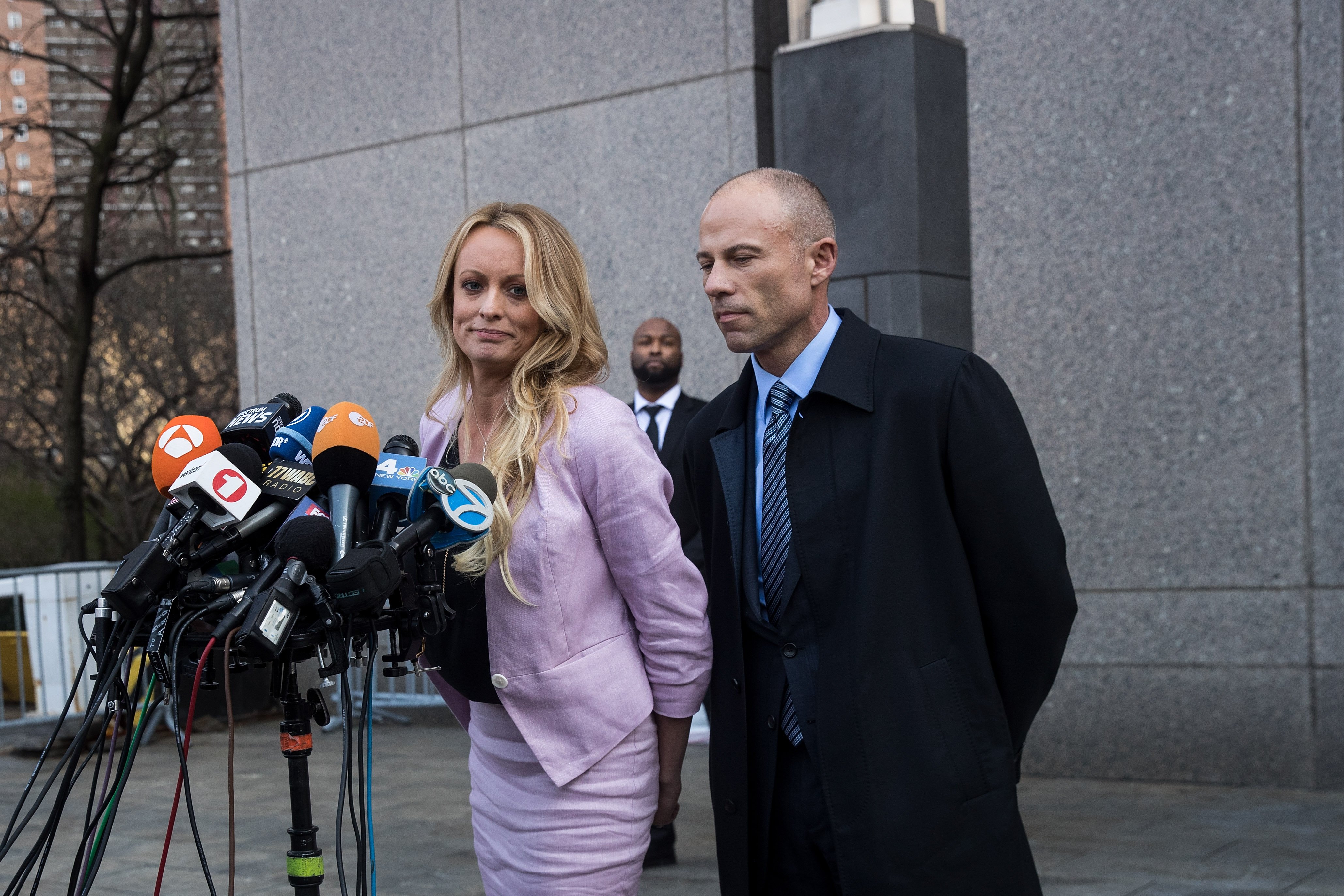 The fight club remark appears to mirror the sentiment of Fight PAC, which he launched on Aug. 24 to help Democrats take back the House.

Looking forward to helping Dems take back the House and beyond in 2018. Too much is at stake. Go to https://t.co/PJzFVkbkP7 https://t.co/mvbqQWI86G via @rubycramer

In his initial launch of the organization, Avenatti linked an article to a Buzzfeed interview in which he discussed his presidential hopes, and said the name of the PAC is in reference to his fight with Trump. (RELATED: Michael Avenatti Launches A PAC)

The attorney said in the interview that the PAC will not accept corporate contributions but it will help him with his political travel.

Avenatti told Politico that the ad is more about promoting voter turnout on Tuesday rather than his own political future.