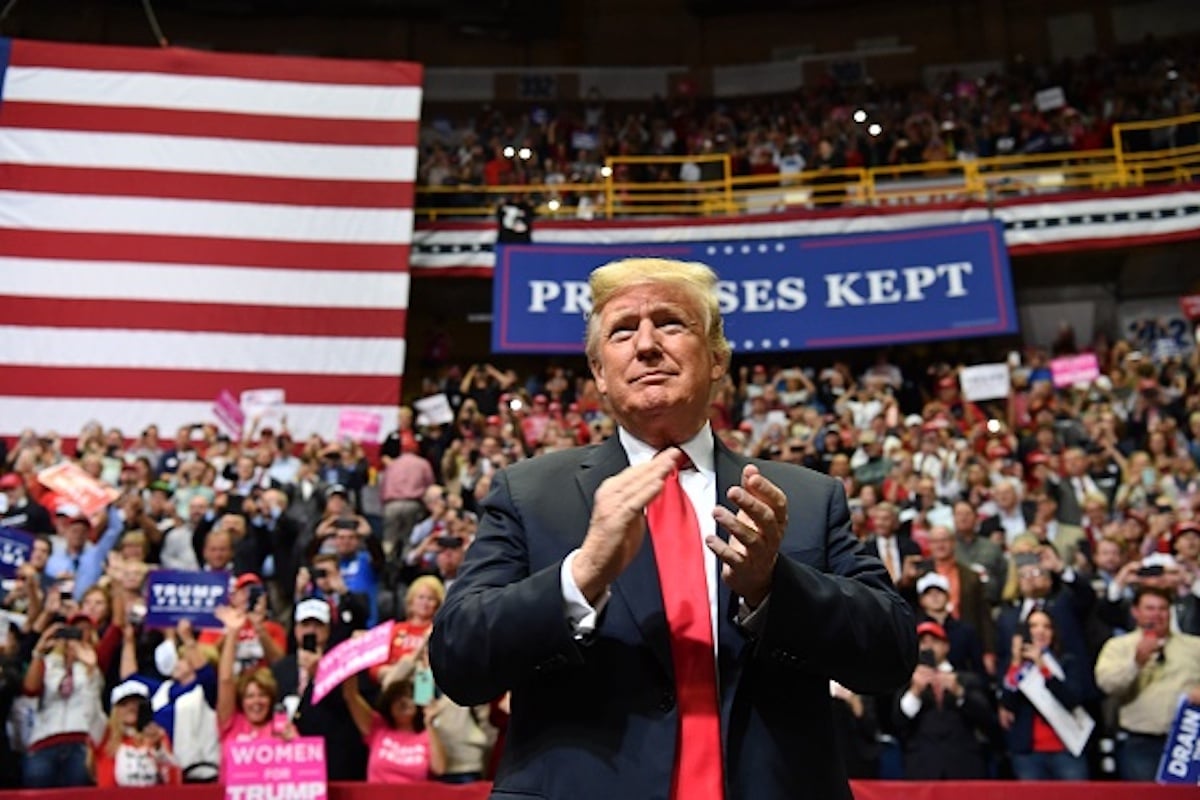 The daily tracking poll found that Trump has nearly equal amounts of people disapproving of his performance with 49 percent and 41 percent who strongly disapprove.

The results show an upswing of support for Trump with the midterm elections less than 24 hours away. The tracking poll shows Trump rising from 46-percent approval of his job performance on October 24 with a steady climb to a high of 51 percent Friday. 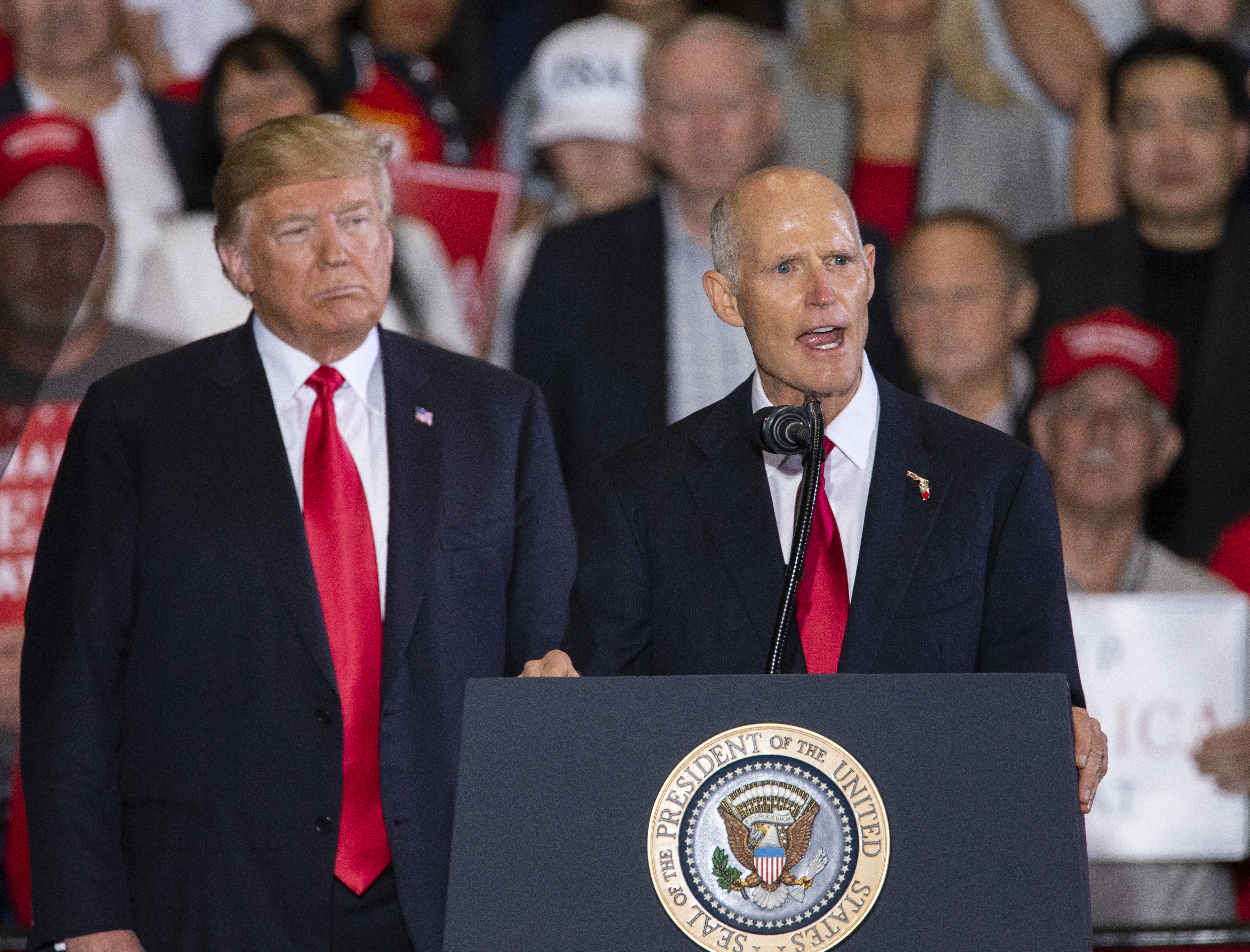 The poll has a margin of error of 2 percent.

Trump is currently in the midst of a multi-day swing ahead of the elections with 3 rallies on election-eve alone. He has taken to holding a political rally for candidates facing election in 2018 nearly every day and in some cases with two rallies per day.

Trump told voters Monday on a call for supporters that while he may not be on the ballot he wants his supporters to act as if he is.