A renewable energy initiative was rejected by Arizona voters Tuesday, dealing a major blow to environmental activists who hoped to increase the state’s development of wind and solar resources.

Proposition 127, a renewable energy initiative in Arizona, lost handily Tuesday, according to ABC Arizona, citing The Associated Press. The proposal was widely expected to go down in flames heading into Election Day.

Despite millions of dollars in backing from liberal activist Tom Steyer, Proposition 127 lost at the ballot box on Election Day. The ballot proposal called for the state’s utility companies to acquire 50 percent of its electricity from renewable energy sources, such as wind and solar, by 2030. If the proposal had been successful, it would have dramatically increased Arizona’s renewable energy mandate, which currently stands at 15 percent by 2025.

The battle over Proposition 127 pitted two main forces against each other: NextGen Climate Action and Pinnacle West. NextGen, an environmental organization funded by Steyer, dumped well over $20 million in an effort to convince Arizonans the mandate would be a good thing for the state. Pinnacle West — the parent company of Arizona Public Service, the biggest electric utility in the state — spent even more to convince voters otherwise. (RELATED: Navajo Nation Spokesman Calls Tom Steyer’s Green Energy Campaign A ‘Slap In The Face’)

Very similar to a Steyer-led effort in Nevada, backers of Prop 127 argued it would help fight climate change and work well in the very sunny state of Arizona. However, Arizonans for Affordable Electricity — the initiative’s main opposition group — argued it would drastically raise utility rates on Arizonans.

“Arizona voters have spoken loud and clear, overwhelmingly rejecting Proposition 127. Much will be written and said in the coming days about why Prop 127 was defeated, but it’s really pretty simple,” Matthew Benson, a spokesman for Arizonans for Affordable Electricity, said in Tuesday night statement. “Arizonans support clean energy, but not costly, politically driven mandates. Arizonans support solar power and renewable technology, but not at the expense of an affordable, reliable energy supply. Arizonans prefer to choose our own energy future rather than have it dictated to us by out-of-state special interests.” 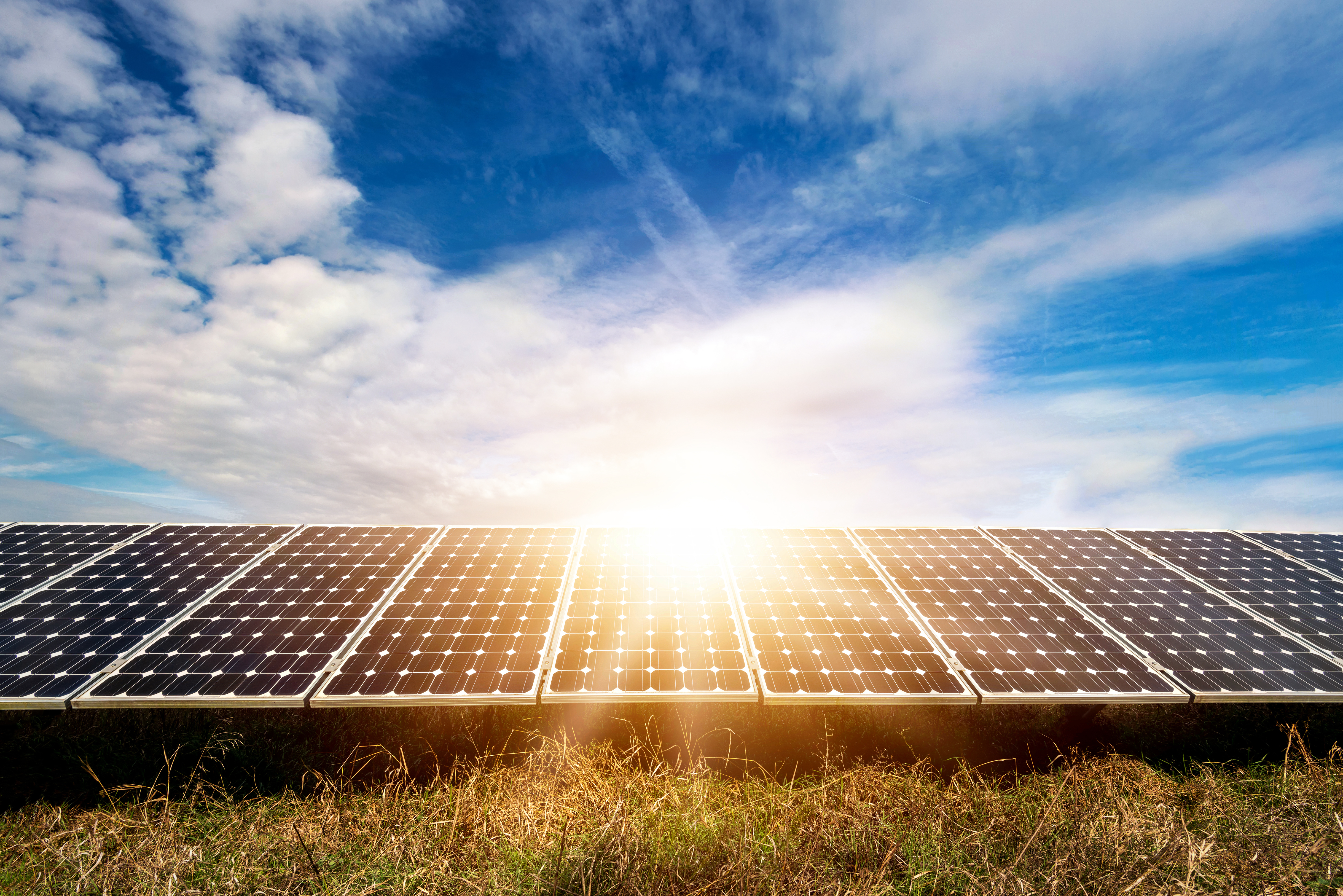 Shutterstock photo of a solar panel.

Surveys released in the waning days of the election indicated Prop 127 was losing traction among Arizona voters. An Arizona Republic/Suffolk University poll released in late October found nearly 62 percent of respondents against the measure and only 32 percent in support.

The sinking poll numbers appeared to force NextGen to shift the goal post, focusing less on the renewable energy mandate and more on electing Democratic candidates — and attacking Arizona Attorney General Mark Brnovich, a Republican incumbent they derided for changing the language of the ballot initiative.