An astronaut serving on the International Space Station captured a photo of Earth with an orange “airglow” while orbiting over 250 miles above Australia in October, according to NASA.

Airglow occurs when ultraviolet radiation causes molecules in the lower atmosphere to bump into each other and release light energy. This phenomenon appears with a range of hues and occurs typically in the air 31 to 180 miles above the Earth, according to Encyclopedia Britannica. 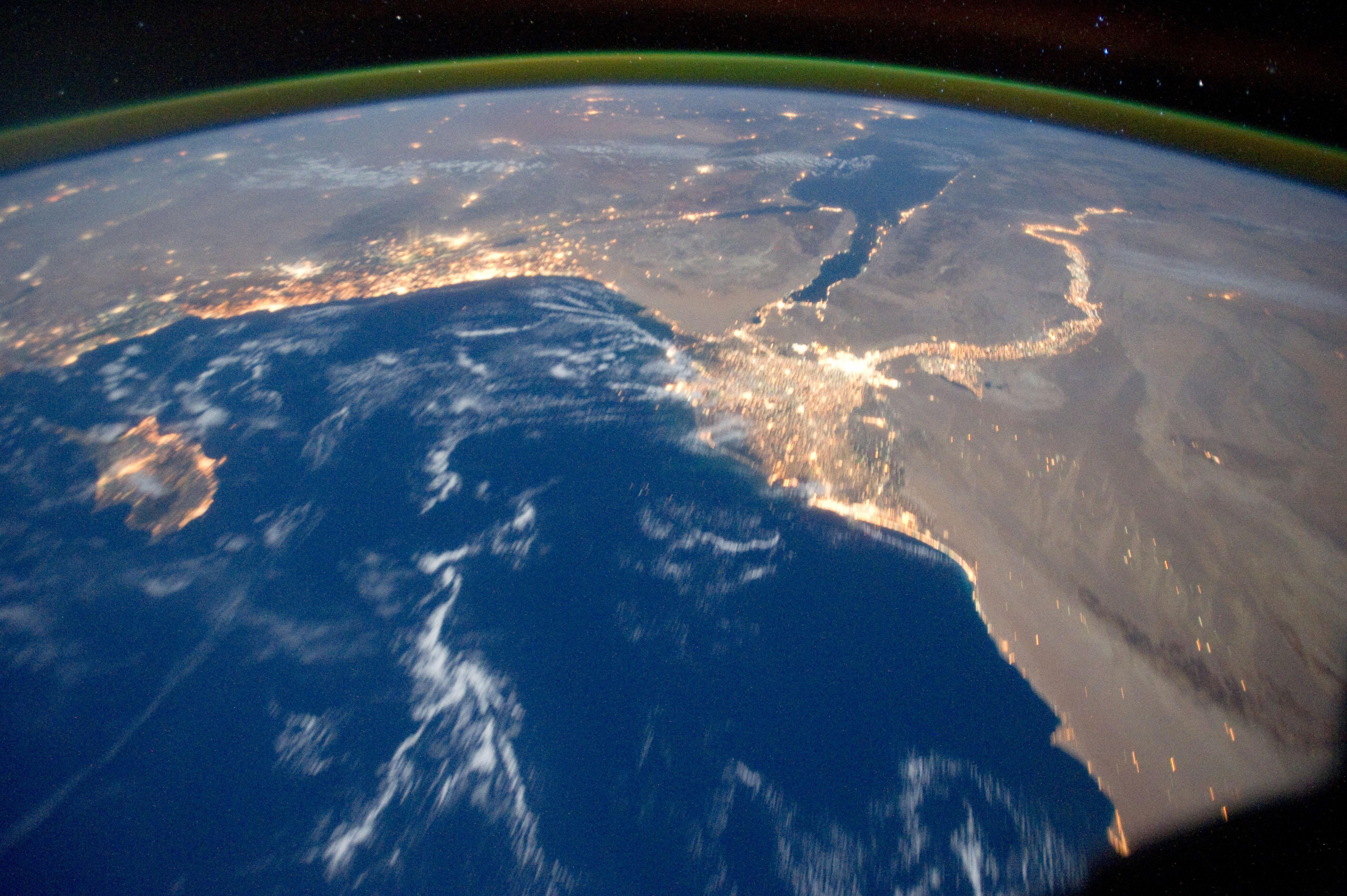 Earth’s airglow is seen with an oblique view of the Mediterranean Sea area, including the Nile River with its delta and the Sinai Peninsula, in this Oct. 15, 2011 NASA handout photograph taken by a crew member of Expedition 29 aboard the International Space Station. REUTERS/NASA/Handout

Yellow-orange glows are sometimes produced by sodium in the air, Britannica noted. (RELATED: NASA Scientists Fix Hubble Telescope By Turning It Off And On Again)

“Airglow reveals some of the workings of the upper reaches of our atmosphere. It can help scientists learn about the movement of particles near the interface of Earth and space, including the connections between space weather and Earth weather,” noted NASA’s Tuesday statement published with the photo, taken on Oct. 7.

Airglow viewed from Earth can appear in the full spectrum of the rainbow, according to SPACE.com.

NASA postponed Wednesday the launch of a satellite, the Ionospheric Connection Explorer (ICON), designed to study the phenomenon and other aspects of the atmosphere’s interactions with space due to an anomaly within the rocket during pre-flight testing.

Once successfully launched, the ICON will study the thin air of the upper atmosphere from 360 miles above the Earth.

“The ICON spacecraft remains healthy. The team is evaluating the next launch attempt,” Bob Granath wrote on NASA’s website.