President Donald Trump ordered U.S. government flags to be flown at half-staff after a deadly mass shooting occurred Wednesday evening at a nightclub in California. 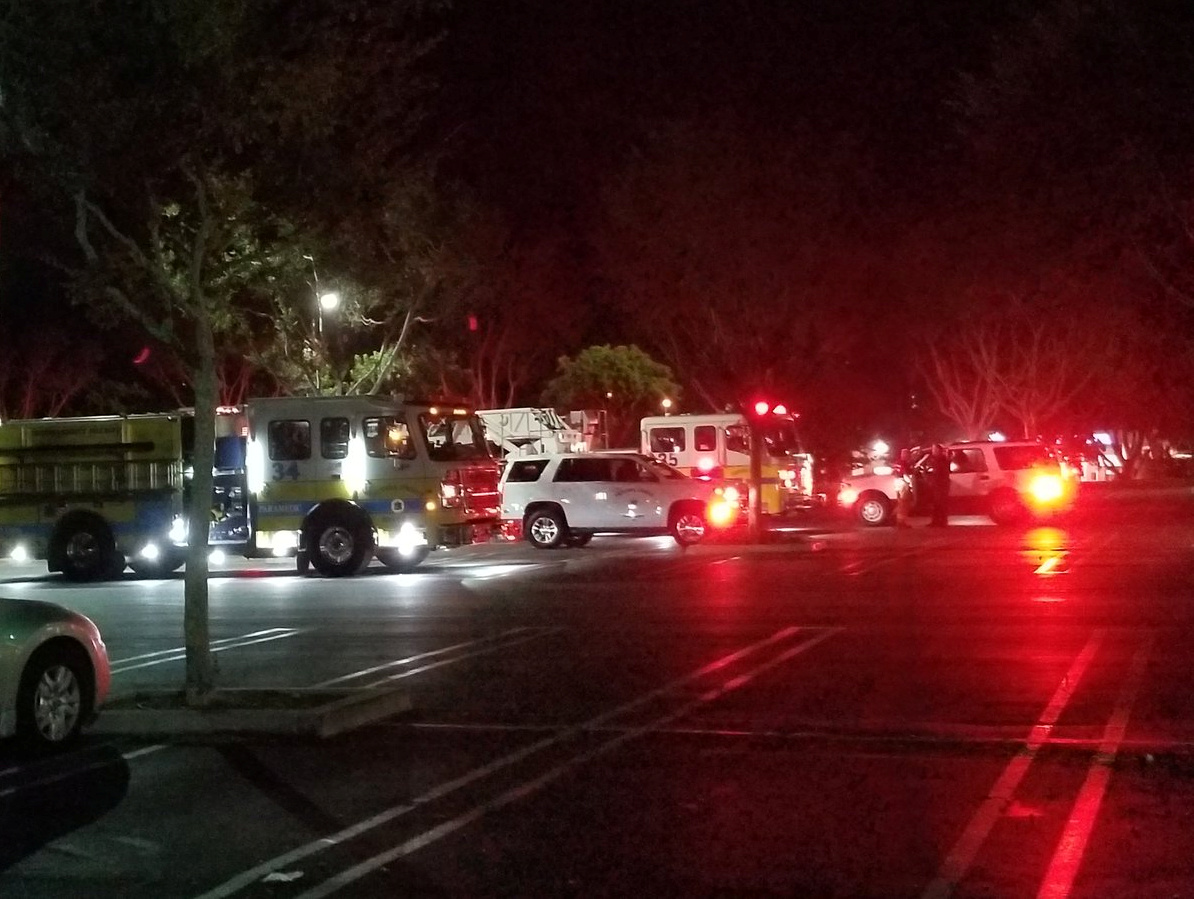 “As a mark of solemn respect for the victims of the terrible act of violence perpetrated in Thousand Oaks, California….I hereby order that the flag of the United States shall be flown at half-staff,” Trump declared in a proclamation.

The president also tweeted early Thursday morning that he had received a full briefing on the California shooting, lamenting the loss of life for a police officer.

I have been fully briefed on the terrible shooting in California. Law Enforcement and First Responders, together with the FBI, are on scene. 13 people, at this time, have been reported dead. Likewise, the shooter is dead, along with the first police officer to enter the bar….

The gunman, a former U.S. Marine, claimed the lives of at least 12 people in the course of the late-night shooting at a country music dance hall including the first police officer to arrive on the scene. Some of the survivors of the shooting noted that they also were present during the Las Vegas massacre a year earlier, the deadliest mass shooting in U.S. history.