“[I]t is inconceivable that the top legal office for the state, if it looked at the law, could conclude there are no legal impediments to a privately funded Special Assistant Attorney General in Virginia,” Horner told The Daily Caller News Foundation. “And it’s equally inconceivable the top lawyer for the state would just say that, without looking at the law.”

He was applying for a program designed to hire privately funded lawyers to work on environmental litigation through a group founded by former New York City Mayor Michael Bloomberg.

Bloomberg Philanthropies launched a $6 million campaign to embed experienced attorneys in state’s attorney’s offices across the country to push back against Trump administration efforts to roll back environmental regulations. Bloomberg is considering running for president in 2020 as a Democrat. 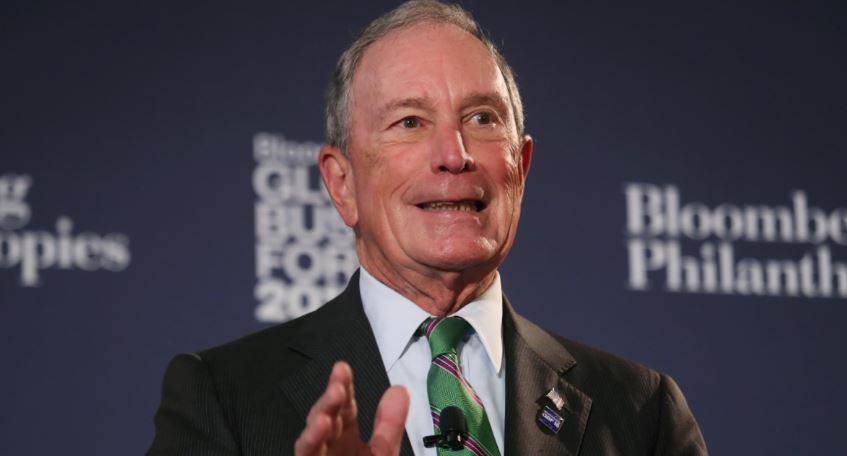 Herring suggested in his application that such special assistants funded through private intermediaries would not be a problem. Virginia eventually backed out of the program.

“Although the arrangement with the State Impact Program and NYU would be somewhat different, there are no Virginia-specific limitations or requirements that would apply to the OAG’s employment of a NYU fellow as a Special Assistant Attorney General,” he said in the application.

Virginia’s attorney general has not responded to TheDCNF’s request for a statement.

This is the second lawsuit Horner has filed in two weeks related to the climate crusade. He sued the University of California at Los Angeles on Nov. 8 to force the school to release records regarding its “work with private outside parties including law enforcement to develop theories of litigation against” the energy companies and political opponents.

Matthew Eisenson, a special assistant in the New York AG’s office, signed a lawsuit in October alleging Exxon misled investors about the risks the Texas-based company’s oil products pose to the environment. He is one of several lawyers associated with Bloomberg Philanthropies the state hired through the NYU State Environmental Energy Impact Center.

Exxon engaged in a “longstanding fraudulent scheme” to deceive investors, analysts and underwriters “concerning the company’s management of the risks posed to its business by climate change regulation,” the lawsuit targeting Exxon notes. (RELATED: SEC Investigators Decide Not To Punish Exxon For Alleged Climate Heresy)

Barbara D. Underwood brought the lawsuit under the Martin Act, a state law that gives her broad authority to prosecute securities fraud. The suit demands Exxon turn over any profits the company made through the alleged fraud and make restitution to investors. Exxon could be made to pay out hundreds of millions of dollars if the suit is successful.