President Donald Trump warned violent leftists and Antifa members that an opposition to them may “mobilize,” and it would mean “big trouble” for the leftist group.

“They better hope that the opposition to Antifa decides not to mobilize,” the president told The Daily Caller in an exclusive Oval Office interview Wednesday. 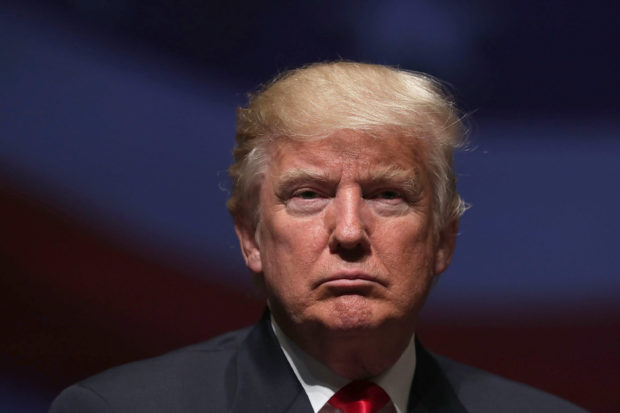 “These people, like the Antifa — they better hope that the opposition to Antifa decides not to mobilize. Because if they do, they’re much tougher. Much stronger. Potentially much more violent. And Antifa’s going to be in big trouble. But so far they haven’t done that and that’s a good thing,” he continued.

Trump was asked by The Daily Caller about the recent wave of political violence during his administration, beginning with violent Antifa riots on his inauguration day. 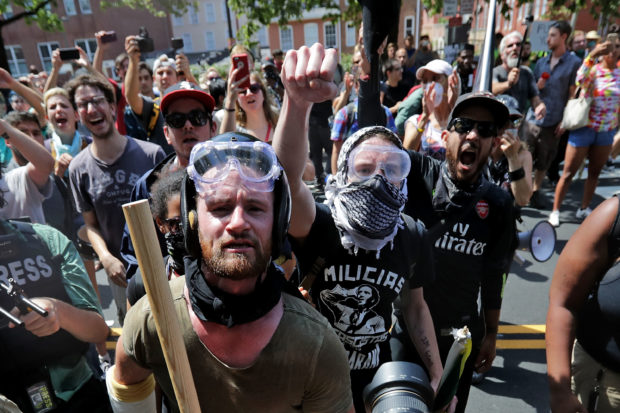 CHARLOTTESVILLE, VA – AUGUST 12: Anti-fascist counter-protesters wait outside Emancipation Park to hurl insluts as white nationalists, neo-Nazis and members of the “alt-right” are forced out after the “Unite the Right” rally was declared an unlawful gathering August 12, 2017 in Charlottesville, Virginia. After clashes with anti-fascist protesters and police the rally was declared an unlawful gathering and people were forced out of Emancipation Park, where a statue of Confederate General Robert E. Lee is slated to be removed. (Photo by Chip Somodevilla/Getty Images)

When asked specifically about the recent mob outside of Fox News host Tucker Carlson’s house, the president said, “I spoke to Tucker — I think Tucker’s a great guy — and I think it’s terrible. They were actually trying to break down [Tucker’s] door.”

The mob gathered at Carlson’s house last week and left-wing agitators vandalized the home and, in Carlson’s telling to the Washington Post, cracked the front door while chanting, “Tucker Carlson, we will fight. We know where you sleep at night!” and “You are not safe.”

Tucker’s wife was the only person it the Carlson family home that night and called 911 after locking herself in the kitchen pantry. The police are investigating the incident as a politically motivated hate crime.

Tucker Carlson is the co-founder of The Daily Caller. 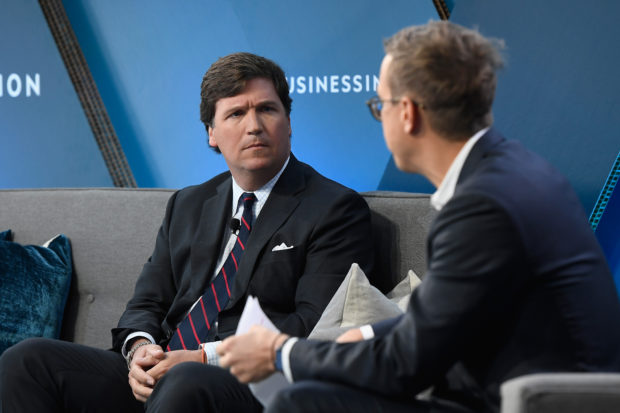 The Daily Caller asked the president what tactics law enforcement should practice when dealing with groups like Antifa.

“They’re sitting back and watching and they’re getting angrier and angrier,” Trump said of the Antifa opposition.

Since Trump’s election, violent Antifa arrests have become commonplace from coast to coast.

Editor’s note: This post has been updated to properly attribute Tucker Carlson’s account of the incident at his home.