The Arizona Republican Party will conduct an independent audit of the Maricopa County Recorder’s Office after three statewide Republican candidates who initially led on election night saw their races swing the other way as outstanding ballots were counted.

Despite leading on election night and for some time afterward, GOP Rep. Martha McSally ultimately lost her Senate campaign to Democratic Rep. Kyrsten Sinema. The neck-and-neck race took almost a week to call. The former Air Force pilot initially led her Democratic challenger by about 16,000 votes the day after Election Day. However, the slow count of mail-in ballots pushed Sinema into the lead and eventually handed her victory.

McSally wasn’t the only Arizona Republican who saw her lead vanish as outstanding ballots trickled in.

Republican Frank Riggs initially led Democrat Kathy Hoffman in the race for Arizona superintendent of public instruction. He went on to lose about a week later. Katie Hobbs, the Democratic candidate for Arizona Secretary of State, had been trailing Republican Steve Gaynor on Election Day, and The Associated Press went so far as to project Gaynor the winner that night. However, after several days of ballot counting, the Democratic candidate is expected to win that race.

The Arizona GOP wants to review the counting process in Maricopa County, the most populous county in the state.

“Arizona Republican Party Chairman Jonathan Lines today announces the formation of an independent audit to review the actions of the Maricopa County Recorder’s Office in the recent midterm elections,” read a Thursday press release from the Arizona GOP. “It is the AZ GOP’s hope that this audit will produce a fair, factually-based report that will help us better understand what happened in this drawn-out election and address the many concerns of the voters.” (RELATED: Sinema Breaks Word On Opposing Senate Minority Leader Schumer)

There are a number of issues the audit plans to analyze, such as the Maricopa County Recorder’s Office’s decision to open emergency voting center before Election Day; voting challenges and procedures on Election Day; how ballot counting and results reporting was handled; and allegations of election fraud. 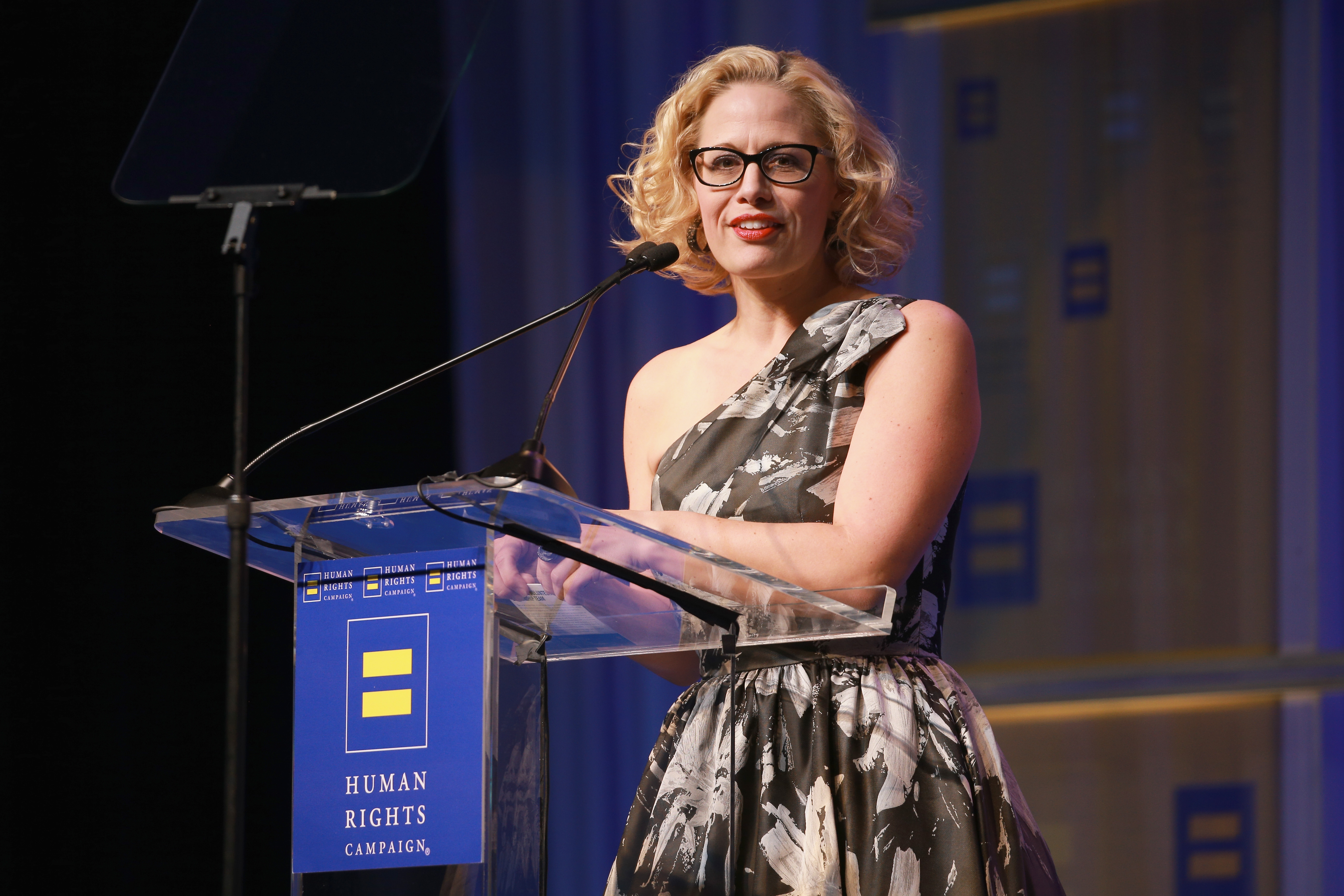 Phoenix attorney Stephen Richer will be leading the audit, and Statecraft PLLC will be serving as advisory legal counsel.

The Maricopa County Recorder’s Office hit back against the announcement, suggesting it was “political.”

“I haven’t bothered to read the press release, I don’t have time for political games,” said Maricopa County Recorder Adrian Fontes, a Democrat, to KTAR News 92.3 FM. “We are focused on finishing this election.”

The Arizona GOP is not explicitly claiming fraud in its announcement, but says it hopes to use its report to better the process in future elections.