President Donald Trump let the New York Times have an earful on Saturday morning, tweeting his response to an article that the outlet published on Friday asserting that Trump has questioned the loyalty of Vice President Mike Pence.

Calling the story “phony,” the president claimed that they “made up sources and refused to ask me, the only one that would know, for a quote.”

The New York Times did a phony story, as usual, about my relationship with @VP Mike Pence. They made up sources and refused to ask me, the only one that would know, for a quote…. 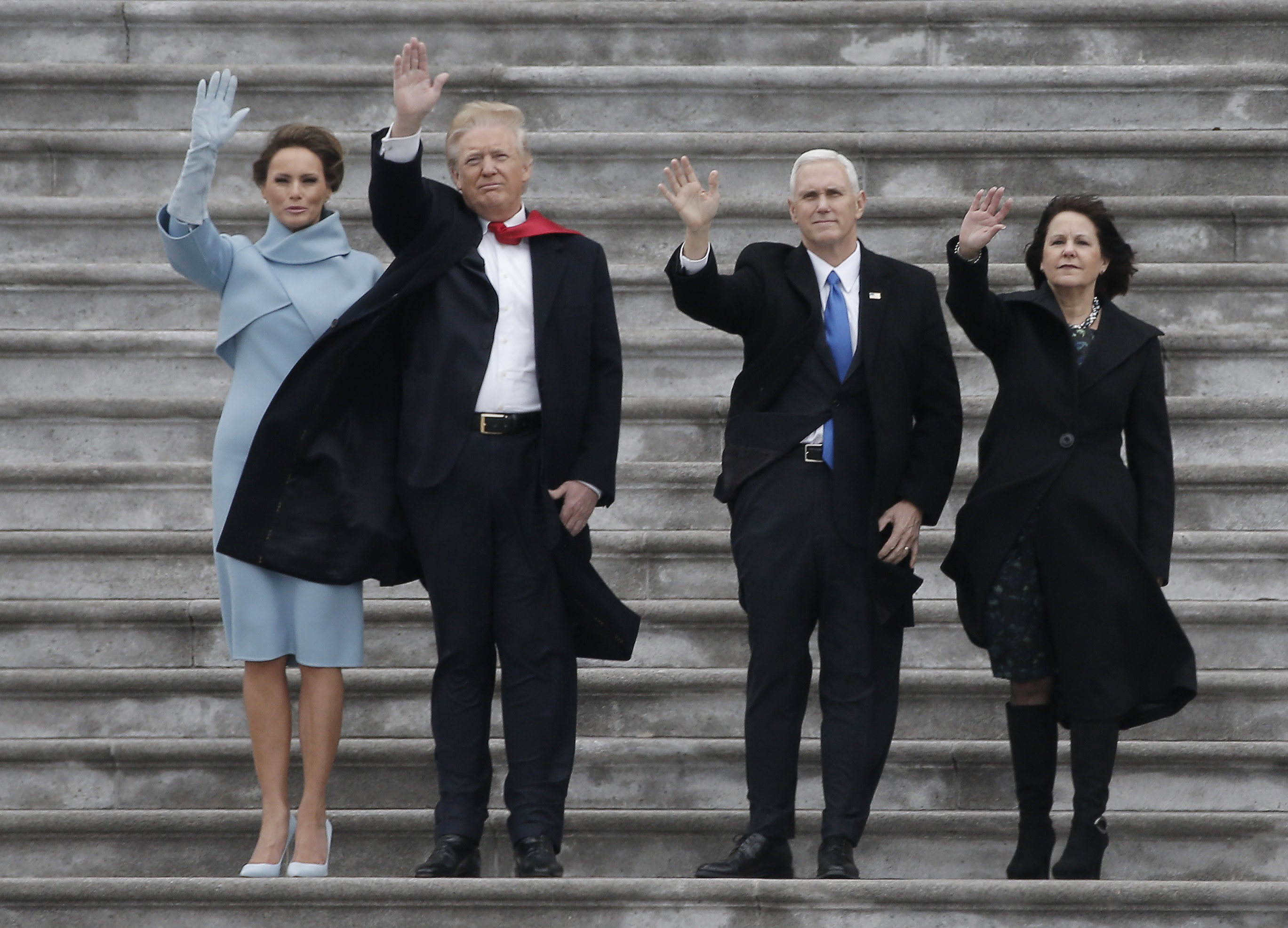 Trump continued in a second tweet, defending his working relationship with Pence and doubling down on his many previous attacks on the Times and other outlets. “Just more FAKE NEWS, the Enemy of the People!” he concluded. (RELATED: Newt Gingrich Says Media Has ‘Earned’ ‘Enemy Of The People’ Label)

….I can’t imagine any President having a better or closer relationship with their Vice President then the two of us. Just more FAKE NEWS, the Enemy of the People!

The offending article, which was published Friday, suggested that “Mr. Trump has never completely forgotten” the fact that Pence issued a disapproving statement in response to the now-infamous “Access Hollywood” tape that was released just a month prior to the 2016 election.